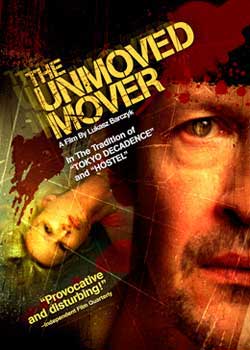 A head of a factory starts using one of his female workers as a toy in more and more sadistic ways.

From time to time a film comes along that will completely divide an audience. There is black and white, love or hate, nothing in between. Unmoved Mover is one of these films. Directed by Lukasz Barczyk it is a psychological journey through sexual abuse and the suppressed desires and emotions of men and women that will shock and possibly even disturb the viewer. 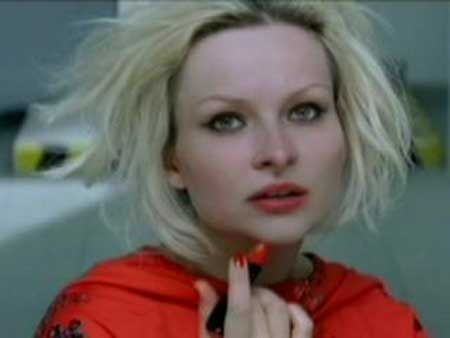 The film opens with a factory employee being physically abused by the manager known only as The General (Jan Frycz). While a group of men look on the worker is semi stripped and beaten with a leather belt for having a “whore of a wife”. The following day the man and his wife fail to show up for work and The General decides to pay them a visit. At their flat he discovers the wife Teresa (Marieta Zukowska) having been badly beaten who explains her husband has left her due to the humiliation he now felt. Teresa (Marieta Zukowska) then tempts and teases The General but when she asks for affection he seems to recoil in horror.

What then develops is a disturbing tale of sexual slavery and bullying as Teresa is repeatedly raped and attacked by The General and his cohorts, and a study into the motives driving the characters. I am wary of saying too much more about the story as Unmoved Mover is a film where the plot is almost secondary with the emphasis on performance and atmosphere. So with that in mind I will move on to my review.

My first thoughts of the film were of confusion. There was little clarity in the story and the actions of the characters did not initially seem to fit with what little you knew about them, and as those actions were extremely violent at times it made it more difficult to understand. In some respects it wasn’t until the final act that the full story of the abuse is revealed through police interviews and until that point I must admit I was a little in the dark. The abuse scenes themselves are as disturbing as intended, whether in their sexuality or mentality and are uncomfortable and difficult to watch, even for the most hardened viewer.

The strongest elements of Unmoved Mover are in the performances. Marieta Zukowska is strong and believable as the supposed victim Teresa with the audience almost feeling every attack on here. Jan Frycz moves superbly between the psycopathic and the pathetic as the unhinged General, slowly unravelling throughout the film. The supporting cast has much smaller roles but perform them well and throughout there is a feeling that people are saying much less than they know. 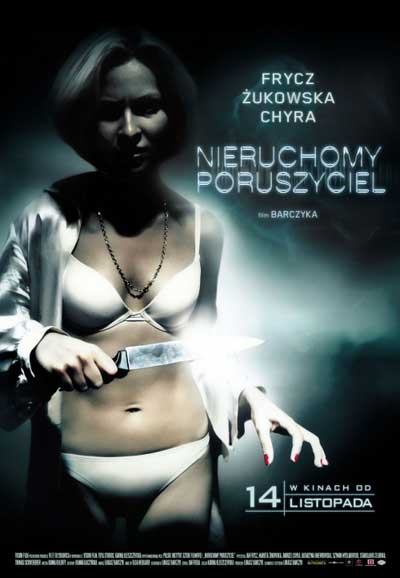 The direction is a little stunted and awkward at times but I suspect this was the intention to create more feelings of discomfort but I don’t think it is particularly successful and adds to the confusion. There are many scenes where the lighting seems stripped back predominantly to simply shades of black and white and this is quite effective in adding to the oppressive atmosphere of the film.

Ultimately I was disappointed with Unmoved Mover. It was a brave attempt at creating an intense, sexually charged thriller to disturb the audience but I felt the film lacked a little cohesion and character motivation at times and the ending itself was unsatisfactory. If you like your thrillers aggressive and unpleasant then maybe this is for you but I would approach with care.