Sendero, the horror/survival chilean film directed by Lucio A Rojas, tells the story of Ana, a university student who, along with her friends, go to spend a weekend to a relative’s country house located in the central zone of Chile. During the trip, these young people will be kidnapped by a weird family who are working for an organized group belonging to the highest political circles of the region. 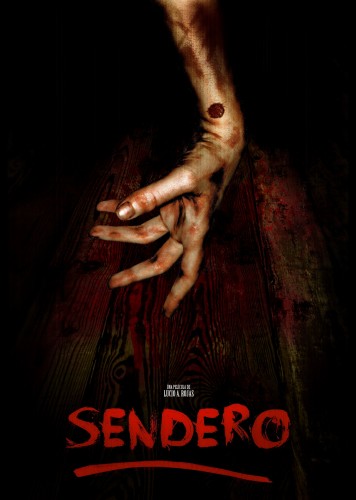 Rojas says, “The story has been inspired by real criminal events that took place after Pinochet’s government. In the nearly 90’s, dozens of kidnappings were reported and the whereabouts of this people were never discovered. Those incidents cannot be ascribed to the political context of the previous decades in our country. An investigation carried out in 1996 concluded that it was all plotted by a highly powerful – in terms of political and economical influence – group, which for years subsisted on the shadow of some small city in central zone of Chile”.

The film depicts the story of one of the survivors according to the information she provided about her captivity. Because of the poor documentation discovered and the strong protection net that existed, many of those reports disappeared, some were filed away and the rest – most of them – just eliminated.

“The film is an attempt to reconstruct those facts in the most realistic and accurate way. Then it describes how those persons in captivity were treated and the tremendous suffering they must have experienced”, Rojas point out.

The film is an independent production which is expected to be placed in local as well as international festivals during the second half of 2013.

Filmmaker Lucio A Rojas made his debut in USA in 2012 with his first work “Zombie Dawn”. Nowadays is working in the post production of “Perfidy”, which is expected to have its premiere in international festivals during the first half of 2013. In the meantime, it is possible to watch Perfidy’s teaser on the web (available since June of this year). 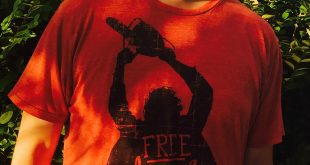 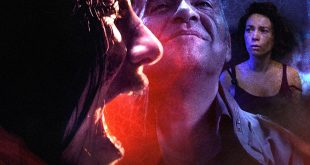 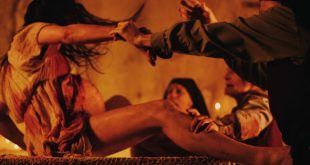 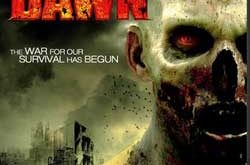