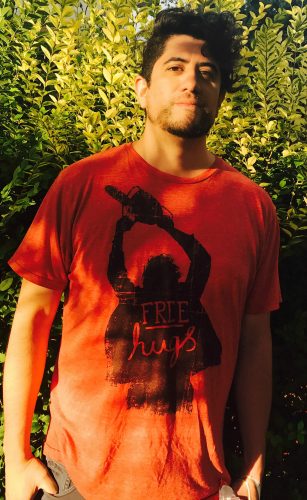 Interview with Director Lucio A. Rojas

This movie has one of the most extreme opening scenes in film history. What do you think about that?

Well. It probably is. And that is our way of saying: “Hey, this is more than horror. It was the reality of many Latin American countries and it must be shown just as it was”. We always think of this scene as our statement of principles with which we prepare the viewer for a hard, very hard film. More than a classic moment of entertainment, is an experience that must be lived. Watching “Trauma” is a unique experience you will never forget. The opening scene surpasses everything you’ve seen before, for its extreme realism, violence and especially, because you learn that all the horror depicted in that scene happened exactly the same in the recent past. That makes you become violent. 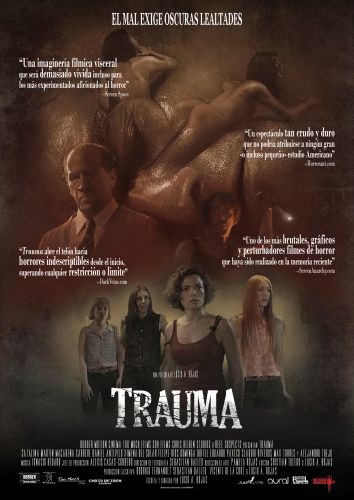 What inspired you to write this movie?

It’s a film written from rage. The anger that produces the injustices of my country, of this part of the continent. The annoyance that produces that many criminals of the Pinochet dictatorship remain at liberty and those who were condemned, are in a prison that is a hotel. But above all, anger for all my compatriots who, despite knowing everything that happened those years, are entering a stage of denial of the facts, attacking the victims and supporting a dictatorship. Those stupids make many of us angry, but worst of all, there are many of them in our current government. And it seems that everything is very bad, because we are living in Latin America and I would say that in our continent, as well as in the rest of the world, there is a rebirth of the right wing and fascism which is really disturbing. This can only generate more violence. On the other hand, the issue of sexual abuse and violence against women. We wanted to portray it with the greatest violence, realism and commitment possible, with the greatest harshness on screen. Well, that’s right, there are no double readings and this is the kind of realization that has to impact and show us what many of them suffer from day to day, since they are small girls. This is a truth and before that, the rest of us just have to remain silent and support them as much as we can. 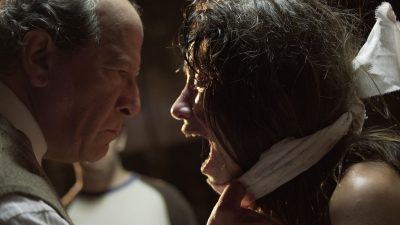 If fans remembered one thing about TRAUMA, what would you want it to be?

For being one of the most unique and extreme experiences that they have lived. And that it has been so unique, that it even costs them to repeat it. 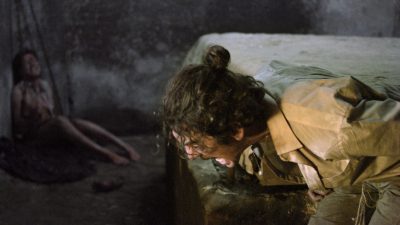 What was the greatest challenge you faced while making TRAUMA?

We knew that we were making a very difficult distribution film. For that reason, we had a clear idea that it had to reach a high level, of high technical and interpretative quality, where the practical and digital fx were so real that they would provide hyper realism to what we would see on the screen. A film of this kind, you must work with great care and respect for the issues it addresses, therefore, the most difficult thing was to build the project from the maximum possible professionalism and should be all, cast, crew, post production people and distributors, in the same line to treat this project that is so unique and looks like very few other titles. Maybe no other title, I would say. 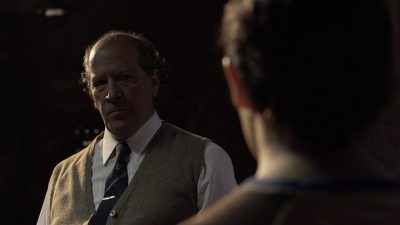 What has been your proudest moment that has come from TRAUMA?
–
See how through the reviews and the reactions of people around the world, the message we wanted to convey has arrived in a good way. Even people with different realities or cultures or living in much more developed countries, etc. All have empathized with what we wanted to tell and convey, causing many to start investigate or investigate more about the period of the Chilean dictatorship and discovering the atrocities that were committed. Transmitting this has moved us a lot. 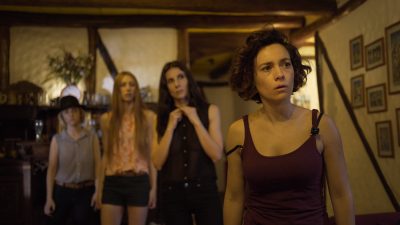 In your opinion, what makes a great horror movie?

That after its viewing it continues living inside your head. It can scare you, shock, shudder, disgust, be repulsive even. If by the time it finishes you do not talk about it and when you arrive at your house it is completely forgotten, it will be an inconsequential work. “Trauma” may not be a very commercial film. Maybe not commercial at all. But it is a film that impacts, that leads to conversation, to discussion, even to debate. And I’m sure it will continue to grow over time and it will become a unique piece among genre films that not only talk about politics, sexuality, liberties, denunciation. But also dare to touch complex issues when nobody wants to touch them to avoid being politically incorrect. In the end, that’s what art is about, saying what nobody dares at the right moment, not after. 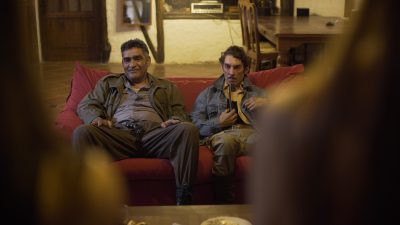 What horror movies have inspired you?

No doubt the 70s cinema. Films like “The Texas Chainsaw Massacre”, “Last house on the left”, “Straw Dogs”, “I spit on your grave” among others, showed me that cinema could be brave, daring, risky and not always have to think about the box office or filling all the theater seats. That’s fine, of course, but it’s not the only thing that matters for this art. I always admire who goes beyond, who risks with themes or films that can be punished, censored. The cinema that delivers more than the conventional, is the one that inspires and produces admiration for me. 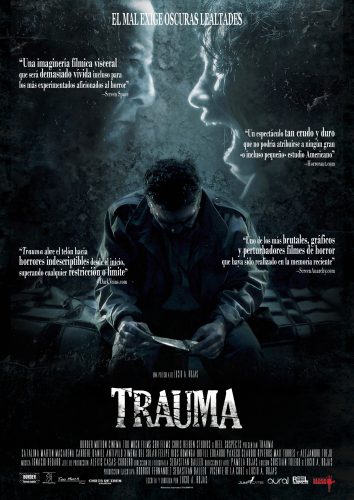 What’s next for Lucio A. Rojas?

In the near future, I´m working on a project entitled “Fascinare”. It is an independent film that already has coproduction support from Italy and Spain. Some budgetary resources still lack so we are looking to have all the financing at the end of the year to shoot during the first half of 2019. I move away a little from the extreme violence of “Trauma”, but not from polemic or controversial issues, because we immerse ourselves in the world of pedophilia. We hope to have news in the following months and start the tour in festivals at the end of next year.