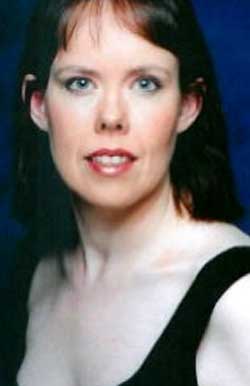 Every once in a while an actor or actress comes along that really captures the attention of moviegoers due to the immense talent that he or she possesses. Maria Olsen is one of those people as in addition to being a very talented actress there is just something about her that really makes her stand out from the crowd. She has been quite busy during her career and has a very impressive film resume as well as an ever-growing fan base. Thanks to the fact that she is such a hard-working person she has made a name for herself and without a doubt has raised the bar for other actors and actresses in the industry. It was my pleasure to get to talk to her recently.

Todd Martin: When did you decide that you wanted to be an actress?

Maria Olsen: I spent my childhood watching wonderful actresses like Kathleen Turner, Jane Fonda and Sigourney Weaver playing iconic roles on screen. Every time I came out of the cinema – or, as we in South Africa used to call it, the bioscope – I wanted to be whatever the actress had played. If I watched Fonda in Agnes of God, I wanted to be a psychiatrist; if I watched Turner in Romancing the Stone, I wanted to be a writer… One day, however, I woke up to the fact that what I wanted was to be able to do something different every day and do what the ladies that I looked up to so much were doing; in short: I wanted to be an actress.

TM: What was your first role acting in a movie, and what was the experience like for you?

MO: My very first acting role was as The Nurse in Son of Jason Productions’ horror feature, Sam Hell. We shot in a spooky Halloween Haunt, and I remember not quite knowing what to do with my hands! The director, Michael Bayouth, soon solved that problem by shoving a clipboard into my hands, though!

TM: You’ve got many films under your belt including Shellter, Paranormal Activity 3, and many others. Of all of the movies that you have worked on what would you say was your favorite and why?

MO: I’ve had so much fun on so many different movie sets – and for different reasons – that it’s extremely hard to pick a favorite. I loved The Mudman, for instance, because of how much the role I played, Sophomore the Mudman, resonated with my inner child. I loved African Gothic because I got to play my entire role in another language (Afrikaans) and also because this is such an intensely South African story. Percy Jackson and The Olympians: The Lightning Thief was impressive for its size and the total awesomeness of its cast and crew – especially director Chris Columbus – and Die-Ner (Get It?) was impressive because we shot this film in only 8 days and had loads of fun doing so. The Haunting of Whaley House was special due to Jose Prendes’ monster slippers that he wore to set every day – AND because he’s a darling – and Live-In Fear was stunning because it was the first feature horror that I ever produced and acted in. I could continue but I’m sure you get the picture lol… 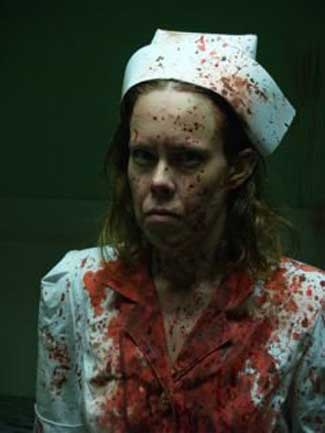 TM: So tell us a little about yourself. What do you like to do when you aren’t making films? Do you have any hobbies that keep you busy?

MO: Hmmm…it feels like I’m ALWAYS making films lol…but when I do get a few minutes off, I like to read as well as knit my Scary Scarves, which you can check out on my Facebook page :D

TM: What would be your absolute dream role? Is there anyone (real or fictional) that you would love to play in a movie?

MO: Lizzie Borden, Elizabeth Bathory, Daisy De Melker and, strangely enough, Mary Surratt, are all roles that I would love to play in future. Just like with the films themselves, I don’t think it’s possible to choose just one favorite role as each role with have something unique that makes it unlike the others. 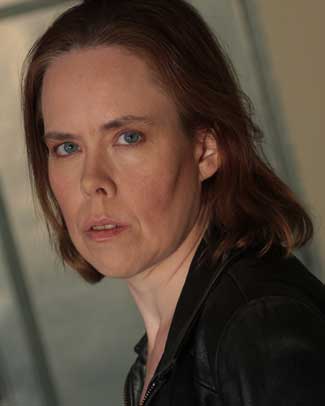 TM: Who would you say were some of your influences when it comes to acting?

MO: Although I greatly admire the work of very many actors and actresses, I don’t get easily influenced by them, and I prefer discovering my own way how to do things. I’m horribly independent in this way, but I think it’s good for me that I figure out how I do things best with whatever tools I have available to me so that I can always use what I naturally have to its fullest capacity.

TM: What is your personal favorite genre of film to work in?

MO: I think of all of them, horror is my favorite… Horror is so often under-rated, and I don’t think it should be as the best horror movies take time to explore human vulnerabilities, fears and frailties in situations that no other media form dares to come close to.

TM: If you weren’t working in the film industry what do you think that you would be doing in terms of a career?

MO: Wishing I was working in the film industry… Seriously: I had a very successful career as a bankruptcy trustee before I transitioned over to film. 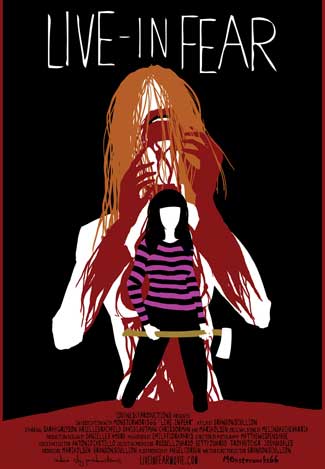 TM: If you could work with anyone on a movie (an actor, director, etc) who would it be and why?

MO: There are many, many people I’d love to work with, but I’d really like to try something with Charlize Theron as it would be interesting to see what two South Africans could get up to on screen. Then again, I’d also love to work with Lady Gaga, as I adore her sense of the visual.

TM: You’ve also worked as a producer as well. What films have you produced? 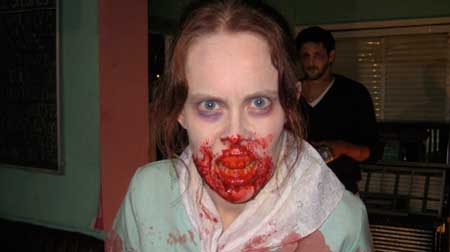 TM: If you could only do one of the two would you rather act or produce?

MO: I would rather act, because, of the two, it’s by far the more creative.

TM: Any plans to direct in the future?

MO: I’ve directed for stage on numerous occasions – I’ve even directed a play that I myself wrote – and, yes, I would love to make the transition from stage to screen sometime soon.

TM: Are you currently working on any projects that you’d like to talk about?

MO: We’re presently in the crowd-funding stage for Edward Payson’s Sunday Night Slaughters, and anyone interested in becoming a part of this ultra-cool retro horror short film series should check out our campaign on Indiegogo. Edward is an extremely talented and resourceful filmmaker, and you’re going to be hearing great things about him in the future. 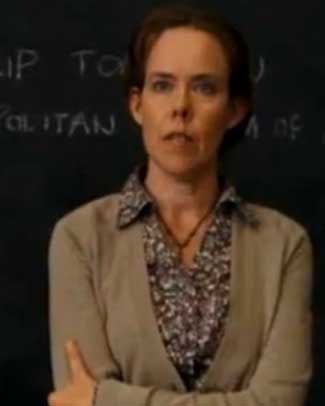 MO: Thanks must always go to my agents and managers for having my interests at heart at all times. Thanks must also go to Angel, my producing partner, for always challenging me.

Thanks to Maria Olsen for taking the time to speak to me!