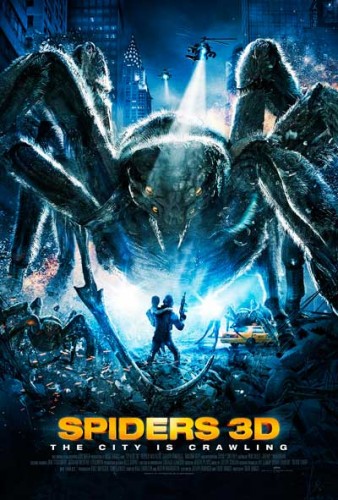 SPIDERS 3D follows the crash of a derelict Soviet space station into a Manhattan subway tunnel. A new species of spider is discovered in the wreckage. When the spiders mutate to gigantic proportions, an MTA subway employee (Muldoon) works to protect his family and all of New York from destruction. Russian and American scientists and military stand in his way, as they wish to capture and experiment on the oversized creatures hoping to harness their webbing for a new type of stealth material unlike anything else on earth.

The film features government conspiracies, a city under siege, daring rescues, family drama, rekindled romance, and a 60-foot giant queen spider. And she’s angry. During the final showdown in the subway tunnels he knows so well, Jason battles the Queen to save ex-wife (Campbell) and daughter Emily (Sydney Sweeney) and New York City. Written by Joseph Farrugia and Tibor Takacs, SPIDERS 3D was produced by Boaz Davidson, Avi Lerner, Danny Dimbort, Lati Grobman and Trevor Short. The cast and crew will walk the red carpet at Regal Cinemas prior to the premiere. 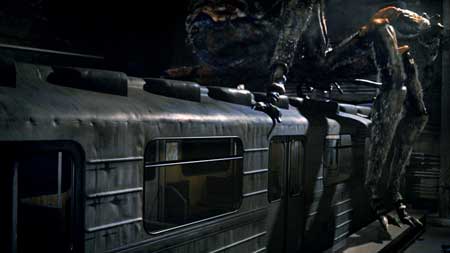 Reprising his role as Celebrity Host of the Festival for a third year is actor/director Thomas Jane (Hung), who commented, “The art of 3D Filmmaking continues to grow, & 3DFF is humbled and honored to host multiple film and music legends at this year’s event along with their exciting new 3D movies, which are some of the best natively shot indie-3D films that the Festival has ever seen in its lineup. We wish all the 3DFF Filmmakers this year best of luck in the competition and we encourage you to continue making great 3D content.”

The complete slate of all sixty 3DFF films will be published in coming weeks.

For late-night movie fans, on opening night be sure to catch the Midnight Screening of DREDD 3D, presented by Lionsgate and Regal Cinemas. Please note that tickets to DREDD 3D at Midnight on September 20th can only be purchased at the Regal Cinemas L.A. LIVE Stadium 14 Box Office or online through Fandango.com. *3DFF badges will not be accepted for this screening. 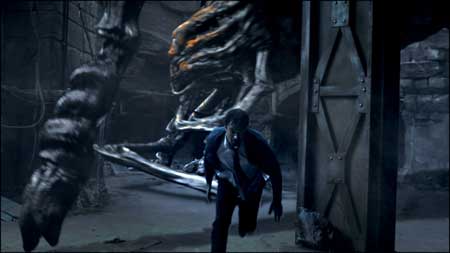 3D game enthusiasts will want to be sure to stop by the LG 3D Game Truck which will be parked outside the Regal Cinemas L.A. LIVE Stadium 14 from 5:00p.m. to 10:00p.m. on Opening Night, and from 12:00p.m. to 8:00p.m. on Friday and Saturday. Each lounge will be outfitted as an ultimate at-home theater with the latest 3D movie trailers and games. LG Electronics will also present five different CINEMA 3D TV and Game Lounges inside L.A. LIVE during the 3DFF. Look for the LG CINEMA 3D TV and Game Lounge displays at Regal Cinemas L.A. LIVE Stadium 14, The Ritz-Carlton, Los Angeles, JW Marriott Los Angeles L.A. LIVE, The Conga Room, Club Nokia, and The GRAMMY Museum during the Festival’s regular hours of operation, which are as follows:

L.A. LIVE discounted parking rate of $10 for ALL DAY parking for 3DFF attendees is located in the West Garage via Gate G. Please note that the $10 parking fee will be collected at time of entry. Save time and money plus get special 3DFF discounts when you take the LA METRO transit system. Bring your L.A. Metro Card to the 3DFF Box Office to learn more.

Ticket prices range from $10 to $100 and can be purchased in advance online at www.3dfilmfest.eventbrite.com. 3DFF will operate a Box Office at L.A. LIVE from Sept 16 to 20 inside the L.A. LIVE West Garage. For additional information please visit us online at www.3DFF.org or contact a representative at the number provided below. 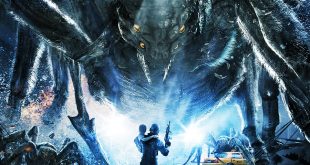