On behalf of Lionsgate, we are excited to release an eye-catching NEW POSTER from the upcoming thriller BURIED starring Ryan Reynolds! Also, a brand new STILL has premiered exclusively on the BURIED Facebook page! 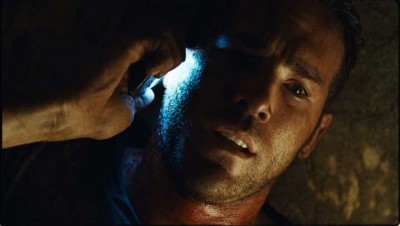 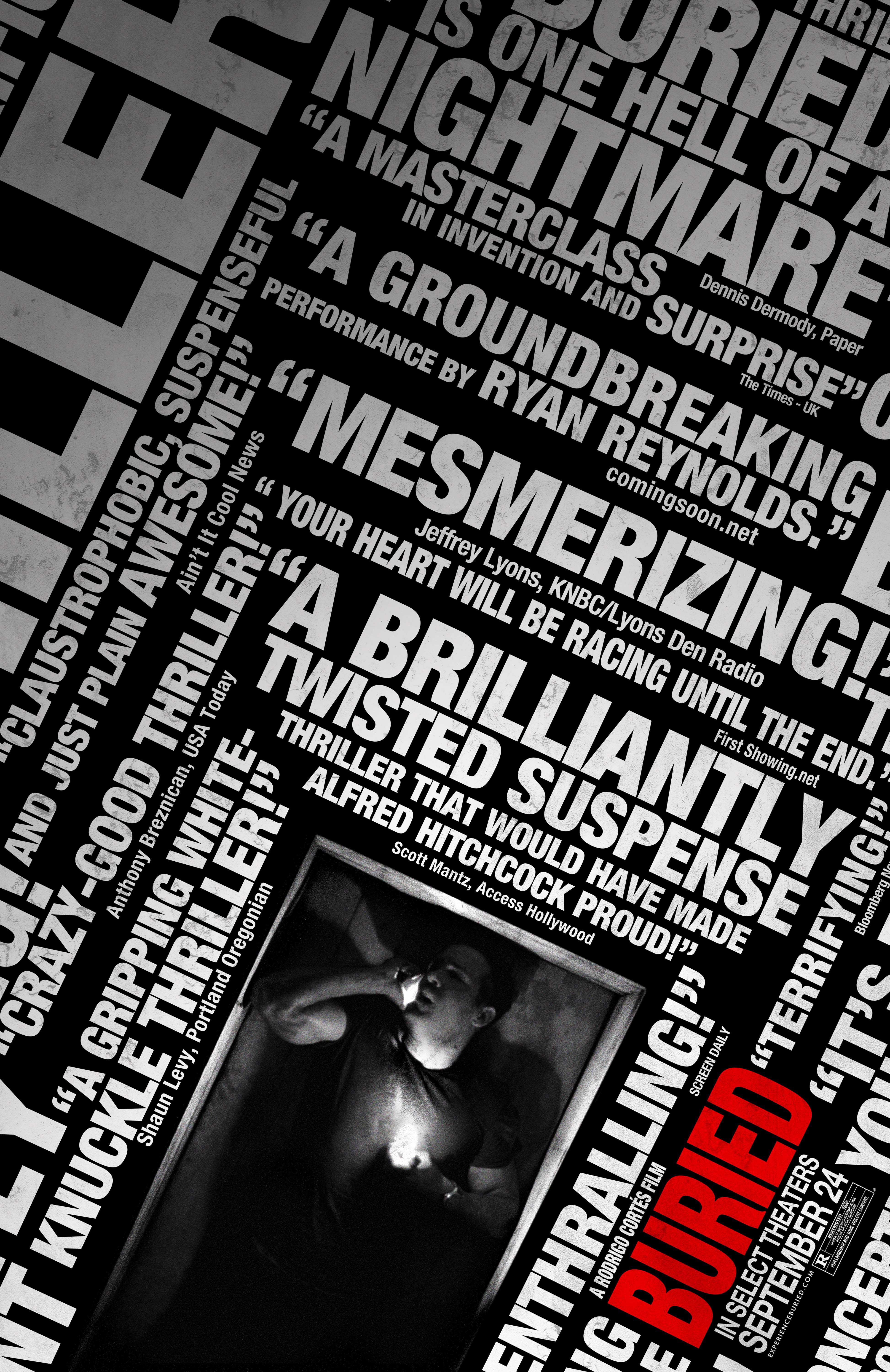 Synopsis:
Paul Conroy is not ready to die.
But when he wakes up 6 feet underground with no idea of who put him there or why, life for the truck driver and family man instantly becomes a hellish struggle for survival.  Buried with only a cell phone and a lighter, his contact with the outside world and ability to piece together clues that could help him discover his location are maddeningly limited.  Poor reception, a rapidly draining battery, and a dwindling oxygen supply become his worst enemies in a tightly confined race against time- fighting panic, despair and delirium, Paul has only 90 minutes to be rescued before his worst nightmare comes true 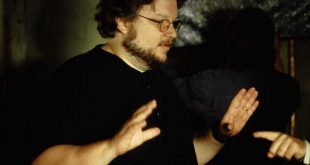 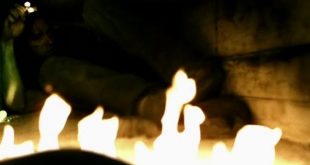 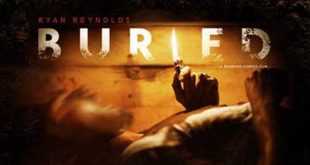 From beneath the earth comes new images from ‘Buried’