Troll Hunter (2010) is directed by Andre Ovredal and is the story of a university students filming the exploits of a man named Otto, who is involved in a clandestine government group. The group secretly protects the people of Norway, from giant Trolls .

You know what ? I feel like investigating something myself .Let ‘ s see if we can put together a gigantic group of bad jokes! How about … 12 Bad Jokes About : Troll Hunter

1) Who do you call when giants hide your TV remote ?

2) What film is about searching for the lowest gas prices, from the giant fuel companies ?

3) Before Otto was hunting giant humanoids, he worked at a bakery tracking down missing goods . What did they called him ?

4) Being an avid fan of fifties music, made Otto look for clubs that held specific sock hop dance nights, he was kind of a …

5) What film is about a guy trying to find a pristine VHS of a John Buechler directed horror film ?

6) What film is about finding a person that communicates with giants, via low, guttural sounds ?

7) What film is about a gigantic football kicker ?

8) What movie is about the search for a small , locomotive train that shuttles around gigantic beings ?

9) What do you get by having a gigantic, baseball playing being, not complete full his swings at bat ?

10) What movie is about a man named Otto, looking for incredibly large rolls of parchment paper ?

11) What movie is about a group of university students, filming a man ‘ s search for giant highway collection booths ?

12) What movie is about a man named Otto, searching for whimsical , gigantic beings ?

Well, we did it. Maniacs, we took a few giant steps towards a fun movie. Twelve bad joke steps to be exact . Hopefully, you weren’t frightened, but enlightened! You must stop back, sometime soon, for the next batch of bad jokes! I’ ll be looking forward to it ! 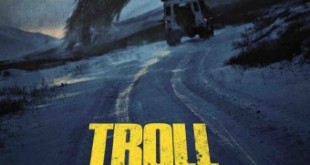 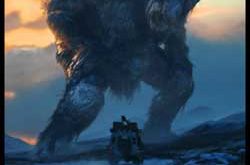 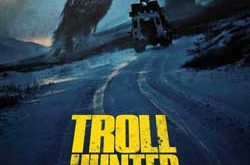 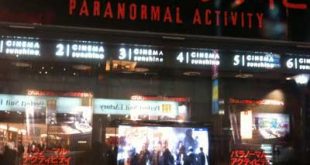