Neil Marshall the director behind one of my personal favorites horror films THE DESCENT is going to be the man in charge.

Marshall has recently found success on the HBO series GAME OF THRONES and will start production on TROLL HUNTER following him wrapping up some duties he has with a new episode of GAME OF THRONES.

So, what do you think, is this a good thing? A bad thing? I’m sure you have an opinion so lets hear it. 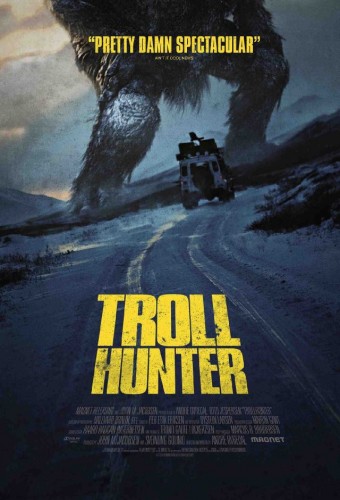 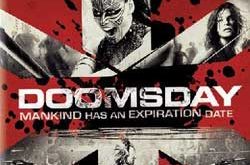