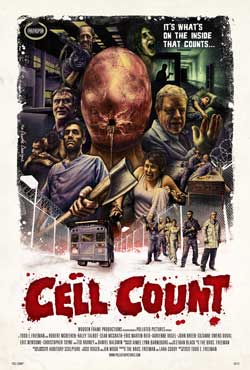 Russell Carpenter reluctantly admits his wife Sadie into an experimental treatment facility for her life threatening disease. While locked in this prison like surrounding they, along with 6 others, are unknowingly subjected to a cure that might just be worse than the disease itself.

Russell Carpenter is at his wits end with his wife Sadie just in the verge of dying due to an incurable disease. Dr. Victor Brandt offers Carpenter a once in a lifetime opportunity to participate in his off site research facility clinic. Brandt claims he was cured himself and seeks new test subjects. Expenses, bills, and treatment will all be covered….the only catch is that both him and his wife will need to participate (infected and non-infected), which allows Russell the opportunity to process through it together.

They both arrive within the rather sterile-looking facility which is stated to be under the care of the USNSF (Unites Sates National Science Facility). After a warm corporate greeting they are told that they will be under quarantine until fully healed and “then” released back into the general public. The 2 of them now accompany a hand full of others who also are their for the same reasons. Security is somewhat loose but set up to protect them from the areas that are unsafe.

The disease that they all seem to possess is never really mentioned by name, just that it has been detrimental to society and a growing issue at that. 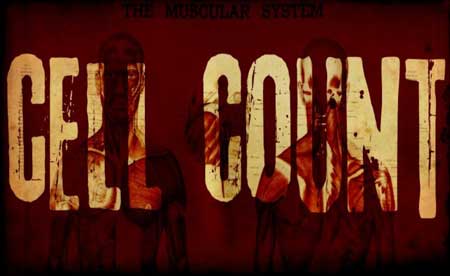 “Cell Count” follows in the footsteps of some of the great isolation films of our time. We’ve encountered films like “Cube“, “THX 1138“, “Bane”, and others over the years which all center themselves on a new, strange, or isolated environment (of course with different agendas). It’s the ultimate means of building a premise that is far from the reach of outside or society-driven influence (meaning we just assume what is said is the way it is). And even when they profess great things and cures to the film characters, we tend to suspect the worse based on our past cinematic experiences (such as in the Resident Evil” franchise)

As as you can imagine, the institution gets stranger with a variety of weird aspects. The beauty is your are trying to constantly figure out where its all going and what surprises await. I think we assume that Brandt is twisted early on just on impression alone…….however to what means, what side effects, and what gain is he really up to? Director Todd E. Freeman plays on this viewer misdirection by seeding a bunch of isolated circumstances that demand more attention.

The aspect of a cure is reiterated time and time again, though the volunteers become unnerved trying to figure out what “that” really means in the scheme of things. It probably doesn’t help that the institute has enlisted 2 prison inmates as part of the group.

“Cell Count” takes on the idea, ….. if a cure was created to kill a disease based on its need to feed on it? Let’s just say that the FX on this are pretty cool and slightly more vicious than your average tape worm. Though there’s a bit more to it than that.

The music in this film is quite impressive. Its the stuff of soundtracks that I would lean towards purchasing. However, it does tend to make you calm and sleepy. So while you have greatness on one hand (Keith Schreiner composer), you also have the results of being plucked away into audio lethargics. Because of that, I found myself having to come back to the film in portions rather than as a single viewing. I’m not sure that comment is designed to discourage…however it should be noted that it took me 3 days to finish it based on the musical-scoring hypnotism I endured. 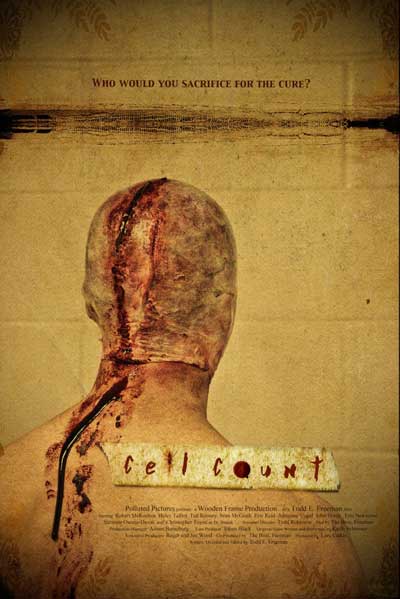 Also I’ve got to include a small kudos on the rather cool looking poster. It’s great to see that movie poster art is finding it’s place again. (though I also confess to liking this previous poster as well..)

“Cell Count” is an impressive film that has a few audio concerns (as mentioned before). It’s a worthy inclusion into the science fiction-horror genre heralded by Todd E. Freeman efforts that despite it being an independent is shot, compositioned, and acted quite well. It definitely deserves a peek for its inventive premise that offers a few new takes on some approaches we’ve seen beforehand. 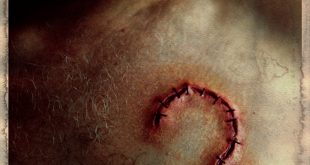