A cinematic adaptation of Jules Verne’s 1874 novel “The Mysterious Island”, the story begins during the American Civil War, as famine and death ravage the city of Richmond, Virginia. Five northern POWs make the decision to escape the war by hijacking a hot air balloon! Drifting through the night, they wake to find themselves marooned on a desert island, but they aren’t alone… Littered with wreckage, the island is home to cast of survivors who have been lost in space and time, including Jules and Abby Fogg, two young women from modern times who become stranded while flying over the Bermuda Triangle. Faced with defending themselves against vicious pirates, terrifying creatures, and an active volcano that’s ready to blow, they must find a way to survive and escape the island. Hope only comes when they encounter the island’s oldest resident, Captain Nemo himself. With his help, they set to work crafting an escape… but will they make it in time before the island claims them forever?

1961 saw the arrival of the Jules Verne classic based on the 1874 classic novel. Though we are in the era of seeing old films become new ones and from that arises a modern retelling of this fantasy science fiction story. 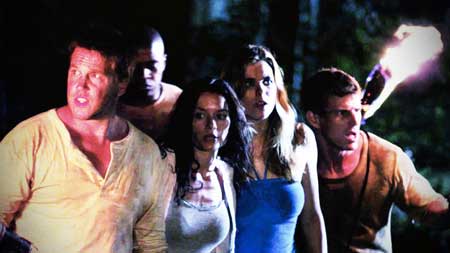 The movie was remade in 2005 which starred Patrick Stewart and Kyle MacLachlan. The film was remade “again” in 2010 under the title “Jules Verne’s Mysterious Island” starring Gina Holden, Lochlyn Munro and Pruitt Taylor Vince.

A group of soldiers are knee deep in the Civil war when they discover a hot air balloon ready for the taking. As they overtake the guards and head sky high, they realize that this technology is a bit of a new endeavor for them all but serves in escaping the pains of Richmond, Virginia. 5 make their way into the sky while unknowingly passing into a time portal of unknown origin. It brings them to an isolated island with peculiar aspects attached to it. When one of them is captured and eaten by the islands savages, they realize that they are “not” in any place they’ve encountered before. Shortly after an airplane crashes leaving 2 survivors, Julia Fogg (Gina Holden) and her sister Abby (Susie Abromeit). Actor Pruitt Taylor Vince also makes a brief appearance in the film’s beginning as Gideon Spilett but is quickly killed off. 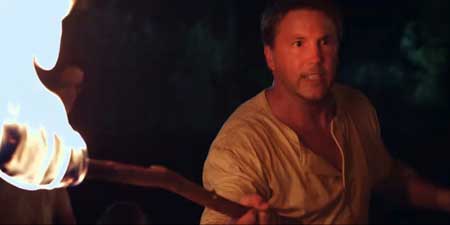 Captain Cyrus Harding (Lochlyn Munro) leads the team as they further investigate the island bringing them to a strange house that sits deep in the jungle. It is also when they all discovers that each has arrived from different time periods making the island sort of a “lost in time” situation. Later it is learned that the portal is connected with the famed “Bermuda Triangle” and hosts many such wreckages of past. Being from the mind of Jules Verne’s we also learn that another of his literary characters Captain Nemo (William Morgan Sheppard) is also stranded on the island..and has been for many years (his younger self is played by Mark Sheppard). Some of the set designs didn’t really fit within the realm of the kind of house someone like Nemo would have constructed (and his era of origin), but none-the-less it is what it is. 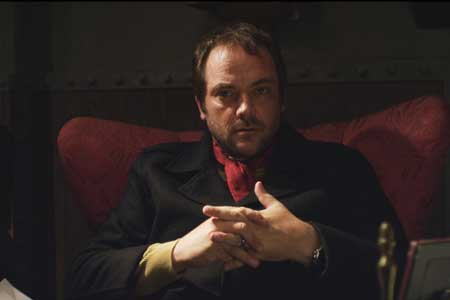 The island has its share of nightmares with a mean giant octopus preventing anyone from leaving, an active volcano, vicious pirates, and strange night savages that feast upon humans, given the chance. I would have loved to see a few more creatures arise from the production, but that never happened. Also we never see more than tentacles from the octopus. 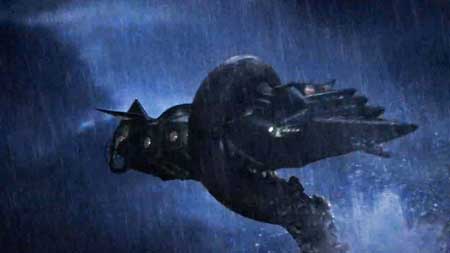 This SyFy network movie offshoot manages to incorporate alot of ideas under its roof while maybe taking on a bit “too much” in making it all work. The FX are TV level with a few thrills but mostly the kind of budgeted FX we’ve all seen before in low budget TV series. 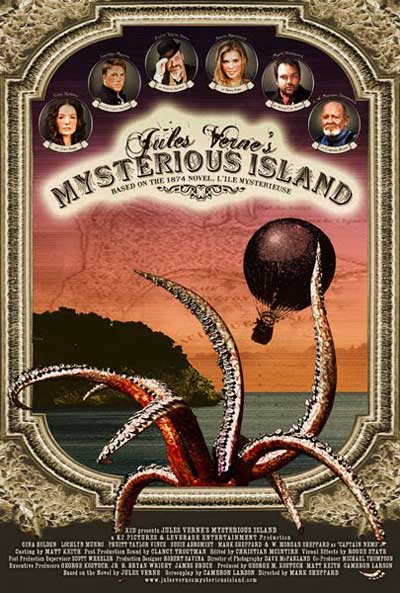 What I noticed off the bat is that the Nemo aspect while keeping in line with the Jules Verne scope might seem a bit too convoluted to feel comfortable about. Now much older, we learn very quickly his back story, his new inventions, and his cause of this portal in the first place. I never really felt that the film ever made any attempts to be more than a B-style film with a few 2012 references thrown in for current relativity. We also lose a few back story elements with the savages and their relationship to Nemo. The coolest aspect here is probably the giant octopus arms, but not much beyond that. 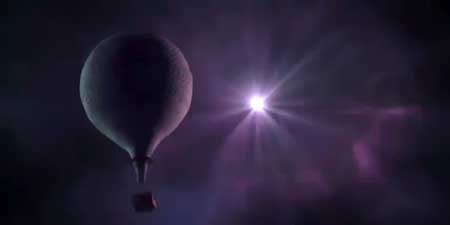 My advice on this one is to take it for what it is, which is easy to say about all of the SyFy Network films I’ve seen. It’s not blockbuster material, its material that is created to provide a lower level of entertainment that you might catch for free from one of their broadcasts. The film seems pretty safe for family viewing with a tad bit of violence from the savages (with a close up of a mangled corpse). Beyond that, it’s a safe view that fits within the kind of stuff you might associate with the “Lost” TV series.