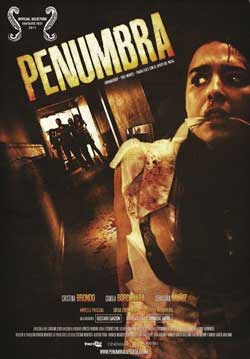 A woman hesitantly rents an apartment to an eerie man who she soon realizes has a part in the solar eclipse that is taking place.

The MO on Penumbra describes this South American horror film to be in the vein of Polanski with its gradual build up, air of mystery, and subtle secrecy suggesting something more diabolical cooking in the background than its obvious surface plot. Marga is one business woman who knows her trade and keeps the money flowing by doing it well. Her current focus has been on renting out an apartment belonging to her family located in the lower class area of Buenos Aires. The area is obviously a sore point of dwelling for her as she despises the locals, the environment, and especially having to wait for late clients. 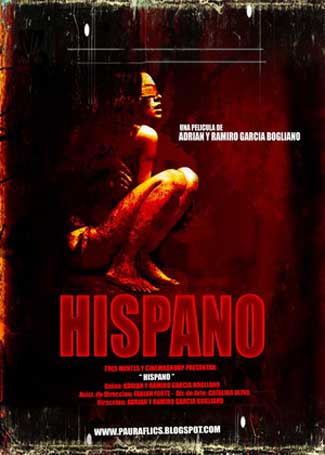 Jorge, an interested buyer announces that he has a client willing to pay 4x the amount she is asking only if she will forgo the process and get right down to the paperwork signing. The process is a fall back for her, but in this case the promise of more money and a willing tenant is too much for her to pass up. Meanwhile as she is told about her mystery tenant who will love the place according to Jorge’s decision, she, Jorge, and his associate wait for their buyer Salva to arrive. The situation itself grows a bit odd, a bit drawn out and a bit enigmatic questioning how a tenant willing to pay much more money will be content in such a lower class living space. 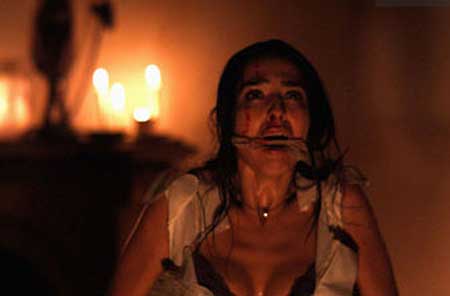 Marga grows impatient and has a run in with a street vagrant of whom she attacks in self defense. All the while their is talk of a rare solar eclipse which hangs overhead. The eclipse seems unimportance at best to busy Marga, though its constant area of focus appears to be the subject of interest to everyone else. 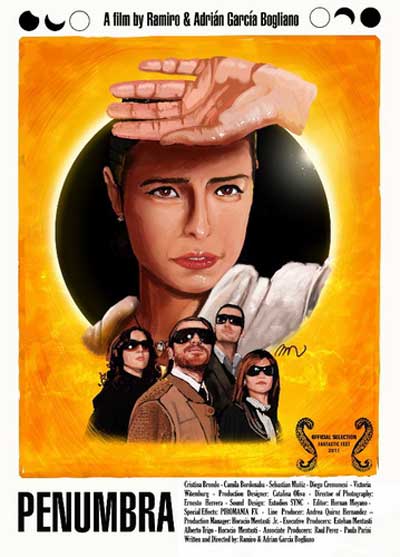 The more we get to know Marga, the more she comes across as a selfish bitch, so when things begin to go sour for her, there is a bit of disconnect with any compassion we might otherwise find in her favor. When Salva arrives, we begin to see his influence over the parties involved. It says alot without stating the obvious.

Penumbra has its issues but does end on a strong bewildering note. For one, I found much of the conversations Marga had between her associates, past lovers and other over the cell phone to be a bit vague to really out flesh out her background. In reflect, I believe they were simply a part of establishing her identity rather than trying to give us more information than we need. 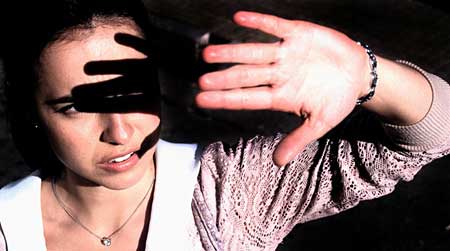 As the film finds its base, we learn that the apartment she is trying to rent out and the mystery tenant are about to collide in a big unexpected way. I don’t think its too revealing to mention that the film brings in a sun-cult of focus who have chosen this location and the players for very specific reasons. The roll out on this encounter is odd in the way that real cults we have come to know have taken poison koolaid while wearing funny sneakers. That’s not the cult in this film, but you can make associated relationship between the 2. Penumbra is designed to keep alot of its aspects vague rather in the interest of building upon its tension and mystery premise. It does has an expected ending which is a nice touch to the Marga inflected on the locals much earlier. 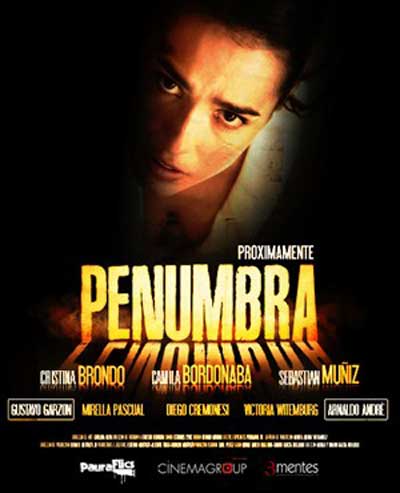 I believe somewhere there was a intermingled message to all this but its also shrouded in a bizarre mystery package. “Penumbra” while staying within its slow build up does have a nice 3rd act that quickly brings things into a much faster paced foundation. Penumbra’s strength is in its ability to mirror its directorial influences and present a film that mirrors classic horror thrillers rather than the more in your face presentations of today. 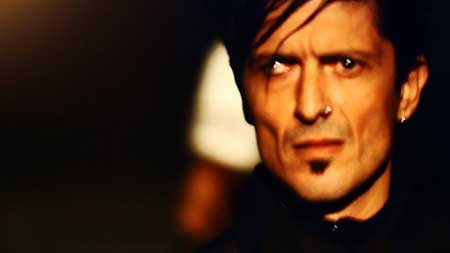 Complex and built on a classic foundation, Penumbra is an extremely strong thriller that will keep you guessing till the end. 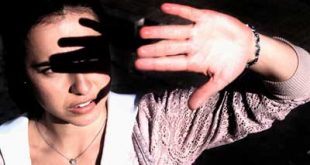 Argentina Brings the Horror with PENUMBRA