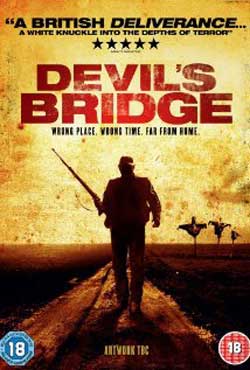 Wrong place, wrong time, and a long way from home…

“Devil’s Bridge” is the debut film from up-and-coming genre filmmaker Chris Crow. A simple story following three friends in the British countryside, the audience watches the paranoia intensify as their interactions with the strange locals become increasingly stranger. A low budget genre film, if there ever was one, this piece shines because of a number of great performances from the principal cast, as well as its supporting characters. 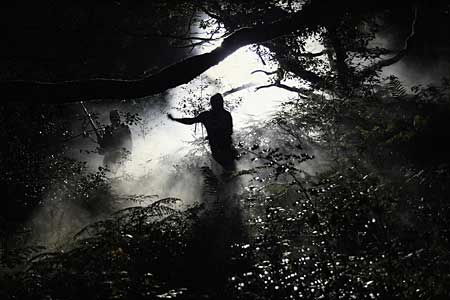 When Sean (Joseph MIllson), Danny (Gary Mavers), and Adam (Michael Jibson) take a trip to the country, they are trying to get Sean’s failing business out of bankruptcy by meeting with a underground contact who can help with some illegal activities. When the original rendezvous does not occur, the young men head to the local pub to get some drinks and make a landline phone call, they get more than they bargained for. 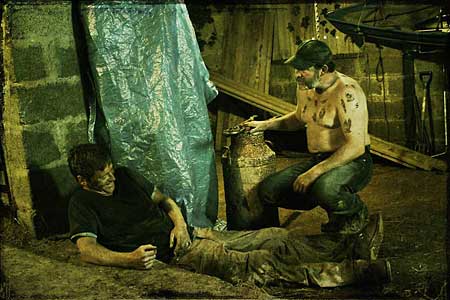 While the budget is thin, the cast and crew did a great job of suggesting it was not. The cinematography is convincing, even though at some points it can show a lack of experience. The photography does show a knowledge of the craft, though. It fails to fall into many clichés that numerous similar films do. Shaky cam is utilized throughout, but not over-used. Eye lines match, and awkward framing is avoided.

As the men leave the pub, a local farmer (William, played by Joshua Richards) runs them down in his truck. They escape on foot, only to be tracked down by the hunter one by one. This feels similar to “Wolf Creek” (2005), but with its own flavor. While “Wolf Creek” was more of a gore p*rn, in the vein of “Hostel” (2005), “Devil’s Bridge” seems to find a blending of the new wave of horror, with the paranoiac sense set in the classic “Deliverance” (1972). 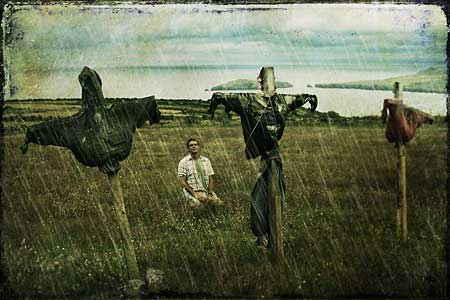 The movie shines when William interacts one on one with his victims. These are dialogue heavy scenes, and Richards plays to the camera well. He is very believable in his role. This piece has many opportunities to become exploitative, but stays tasteful, and scary. Crow brings an old school taste to his new-age story, by sticking true to the less-is-more motif. Besides Richards, all three of the actors playing his apparent victims deliver great performances as well. Genre films offer many actors a chance to phone-it-in. This cast really believed in the pice they were making, and gave it their all.

The third act can get a little slow. This writer feels that the necessary character development has been established. As a horror/thriller fan, the third act is expected to be a culmination. There is always room for another plot point, but the audience already understands the motivations of the characters, and at this point really wants to see more action and violence. The film does not go so far out of the way as to really distract the viewer, but about an hour in could be a good time to grab some more popcorn. 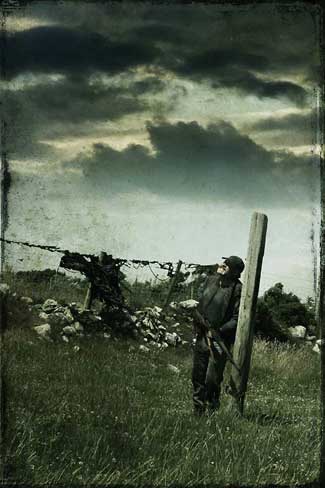 For a first time feature director, Crow has shown some chops. He understands how to put a story together, how to make something scary without making it cheap, and how to get good performances from his cast. A little bit of over-use of color correction is apparent, but that is par for the course with straight-to-video horror (though this film did get a limited matinee theatrical run in England). 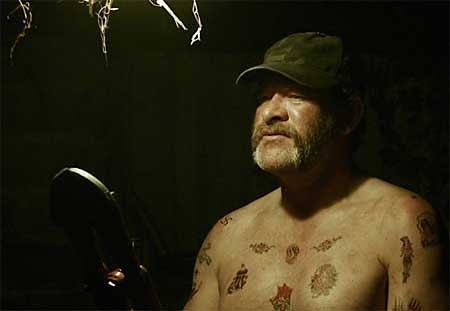 Genre fans will find nothing new here, but it will harken them back to some favorite films of the past. Ultimately, this is a fun ride, with a great cast. It is scary when it should be, funny when it has to be, and offers a believable story, and a well motivated killer. This may not become a rousing success in the future, but the creative talent involved will be able to move on to bigger and better things. This writer is excited to see more projects from Crow and his cast and crew. 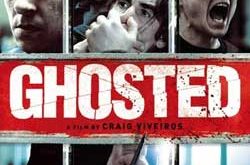 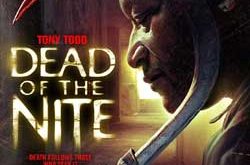