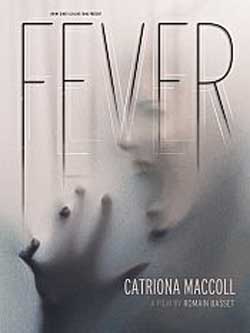 Following the announcement of Catriona MacColl, Lilly-Fleur Pointeaux, Gala Besson and Emmanuel Bonami, we are proud and happy to unveil the official cast of “FEVER”, the first feature film of Romain Basset, co-produced by Oh My Gore !.

Murray Head (actor – SUNDAY BLOODY SUNDAY, Singer – “Say it ain’t so”, “One Night in Bangkok”), Vernon Dobtcheff (THE SPY WHO LOVED ME, THE NAME OF THE ROSE, INDIANA JONES AND THE LAST CRUISADE), Fu’ad Ait Aattou (THE LAST MISTRESS, he’s the lead role in the next Alexander Arcady movie CE QUE LE JOUR DOIT A LA NUIT), Joe Sheridan (THE NINTH GATE, DANGEROUS LIAISONS) and Philippe Nahon (I STAND ALONE, THE CRIMSON RIVERS, WAR HORSE) just finished completing the cast of this fantastic movie which takes place in the world of lucid dreams.

Jessica has never dreamed in her life but has had regular nightmares which the meaning escaped her. This peculiarity has led her to conduct studies which specialized in psychophysiology of dreams and to follow a therapy with Sean, her mentor and boyfriend, to try and understand the origins of her nightmares.

Following the death of her maternal grandmother whom she scarcely knew, Jessica must return reluctantly to the family home. Upon her arrival, she discovers that her late grandmother is resting in the adjoining room to her own during the wake…

After a rough first night made restless by a strange nightmare in which she meets her dead grandmother, Jessica suddenly becomes ill. Stuck in her bed with a high fever, the young woman decides to use her lethargic state to experience lucid dreams and thus to try and take control of her nightmares. Henceforth, on the advice of Sean, Jessica needs to breathe a little bit of ether when a crisis arises to sink deeper into the other world.

Jessica will begin to evolve in a nightmarish world and, gradually developing capabilities as a lucid dreamer, she will investigate to discover the evil that gnaws her and haunts the family house…

The filming will take place in Argenton-sur-Creuse from next week onwards. 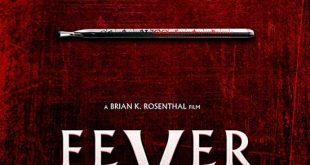 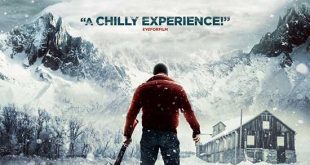