Steven C. Miller emerged onto the Hollywood movie making scene a few years ago with Automaton Transfusion, a movie in which he wrote, edited and directed. AT premiered at the Screamfest L.A. horror festival and the ever so popular Weinstein brothers purchased the movie and distributed it. To me this is one of the best zombie movies made and with a budget of less than $30,000 and ever so close on the horizon are two more Automaton Transfusion offerings heading our way! Steven took some time away from his editing table to answer a few questions for you guys so sit back read on and enjoy! 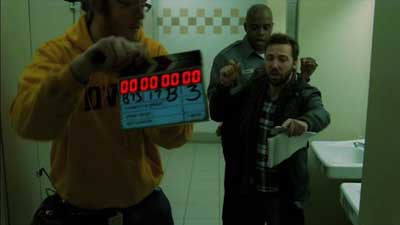 Brian S- You have just finished up on Scream of the Banshee, how did this go for you, how was the experience, how was working with a legend like Lance Henriksen?

SCM-It was a 12 day roller coaster. Such a different beast than my first feature but I enjoyed every second. I’m a huge fan of Monster movies and this one allowed me to show a more classical side of my Directing style. Lance is an amazing guy. 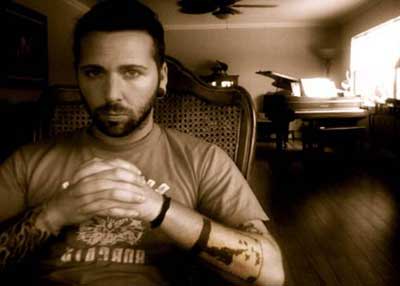 We had a chance to talk before shooting and really get his character to a crazy level. He and Lauren Holly are as badass as they come. When shooting a feature in under 3 weeks, you really rely quite heavily on your actors to be able to get the performance needed in 2 or 3 takes. It’s a huge help and makes my job easier when the actors are as prepared as Lance and Lauren were.

Brian S- That’s awesome! I can’t wait to see Scream of the Banshee and revive my school boy crush with Lauren Holly! Ok, what’s the status on your attachment and the remake of Motel Hell? Is this still going to happen because I’d really like to see you do this film? I know MGM has had some financial problems here of late! And if this does happen I have my potato sack for my head and I’m ready and willing to be buried in the garden!

SCM- I am 100% attached to Motel Hell. In fact, I just sat down with CRAIG PERRY (producer of Motel Hell) last week and talked a little about where we stood. It’s no secret that MGM has had financial issues but we are hoping they will pull themselves together and let us bring Farmer Vincent to life for a new generation of critters. 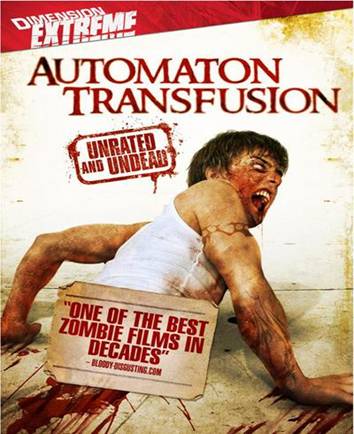 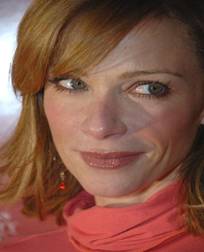 Brian S- That’s cool Steven because I really want to see your vision of one of my favorite horror movies ever! Moving on to Automaton Transfusion, the movie that lured me into the Steven C. Miller universe! Do you realize you set the standard on low budget films like this way before Paranormal Activity did?

SCM- HA! Well, I do appreciate the kind words even though you have obviously lost your mind.

Brian S- You and a few other people seem to think that here lately, maybe i should get that checked? Anyway, can you tell us how the next films are coming along? I know this is a planned trilogy and it’s been a while and I’m kinda needing some more shock/zombie action from you and your gang!

SCM-Yes, it is a planned trilogy. I wanted to shoot the sequels in the same time passage that the scripts called for, hence the wait. The next installment is gearing up to shoot this year. I can’t say too much yet, but it will be announced soon enough. I’m really excited about AT2 because it’s going to be more than a zombie film. I would like to think that I have grown tremendously as a filmmaker in the past 5 years, since I made the first AT, and AT2 will hopefully be a prime example of that. It is going to be a completely different ride but still picking up right where we left our heroes.

Brian S- That’s so cool and I personally can’t wait to see the next installment! Ok, next question, What actor or actress would you really like to work with in the future? Once again i am available, ready, willing and waiting for my extra phone call! I kid, I kid…

SCM- I’m a huge fan of Ben Foster. He just has a raw quality about him. I could see him being a big action hero.

Brian S- Well at the rate your going we all will probably see Mr. Foster in one of your movies Steven! Is there anything you’d like to tell your fans out there?

SCM- To Be Continued… 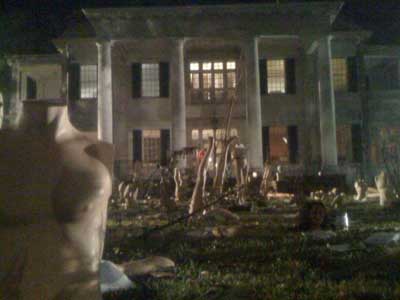 Brian S- Cool, I guess this means I get to ask you more questions down the road! I’m in! Ok Steven I guess this is it, don’t forget the money you owe me from that card game and my Motel Hell t-shirt! Seriously, I wish you much luck, a long career because bro you are a talent through and through! Keep cranking them out!

SCM- Thanks Brian! Love what you do. Keep it up. 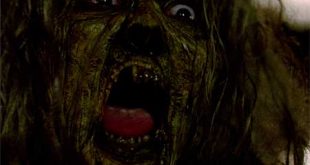 Scream of the Banshee – we got stills!

Scream of the Banshee’ marks the 200th SYFY original movie 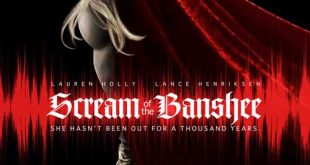 New Poster for After Dark Films – ‘Scream of The Banshee’