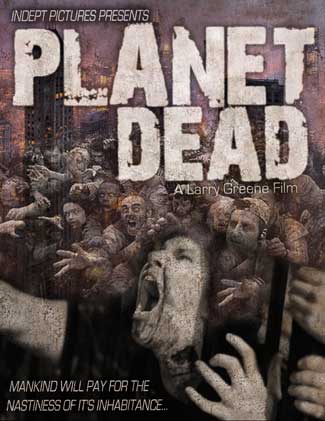 Yep, we could probably start a checklist of how many new entries into the zombie arena this year – New details on 1 more below.

The world falls into chaos after a rogue scientist unleashes a virus that turns the living and the dead into flesh eating monsters.

A Special Forces Team is sent into a growing danger zone to recover the cure from the scientist, but as they enter the hot zone they must seek refuge in a nearby nightclub with a few civilians as they wait for the rescue chopper to arrive. Armed with limited ammo they must battle the ever growing number of once human monsters. 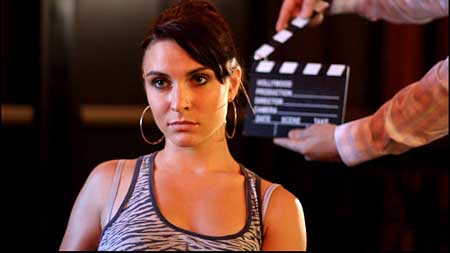 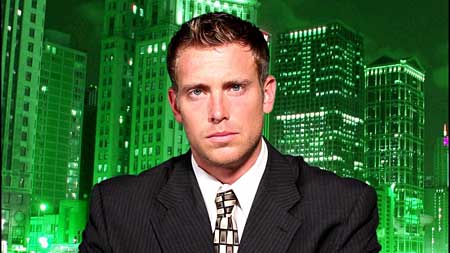 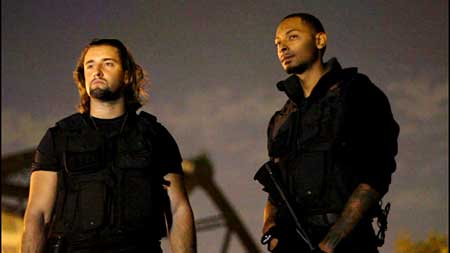