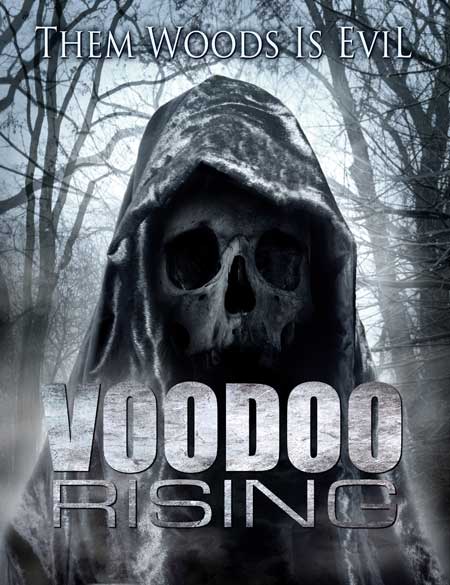 SGL Entertainment is pleased to announce that they just signed a deal with Eddie Lengyel for the distribution of Voodoo Rising, a horror movie that was filmed on location in the Black Hills. “Eddie Lengyel also Directed Hellweek and Scarred aka Kandie land, but I think this could be Eddie’s best film to date quotes Jeffrey A. Swanson President of SGL Entertainment.

SYNOPSIS: A group of friends decide to spend their last summer together by taking a trip to the rural camping destination “Black Hills”. Once there, they find themselves in the middle of a deadly quarrel with a local family. 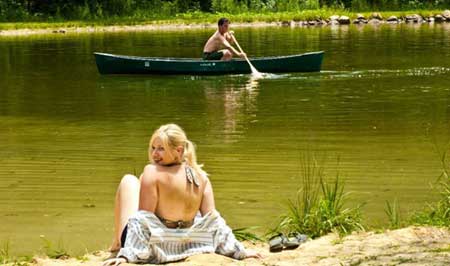 Also, watch the new trailer for “Voodoo Rising” edited by Noelle Bye with music courtesy of Dark Star Records featuring “Scatter” by “A Beautiful End” who are also Featured in the movie as well. 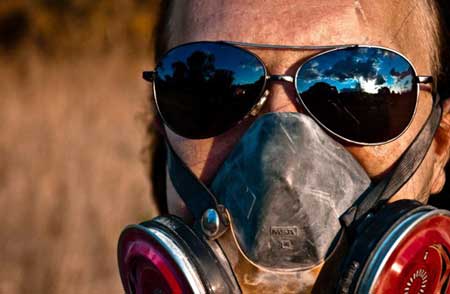 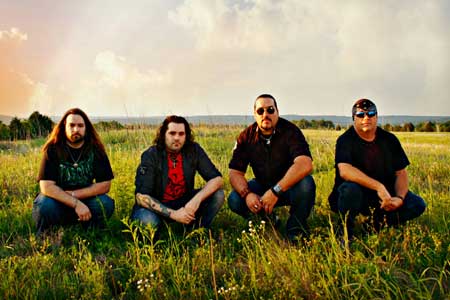 Voodoo Rising will be Available in the US and Canada on Blu-ray, DVD, Comcast Xfinity Cable TV and the Top VOD Sites like iTunes, Amazon Prime, Google Play, M-GO and More in early 2016 via SGL Entertainment with their partners MVD Visual and Indie Rights Distribution.

For More Info on Voodoo Rising Go To: 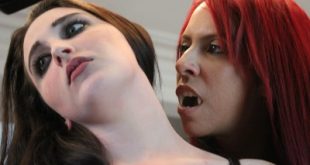