Home | Spaceship Terror – Horror and Beyond in SGL Entertainment Acquisition 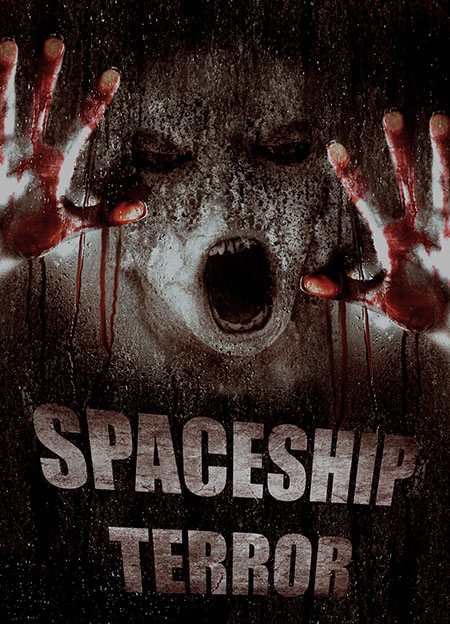 SGL Entertainment is pleased to announce that they have just acquired Spaceship Terror, one of the most terrifying films ever made. Directed by Harry Tchinski and Starring: Kristen Springer, Jay Wesley Cochran, Lacey Blair, Stephen Lestat, Emma Lee Nguyen, Ronda Olshefski, Yulia Hancheroff and Jenny Lin. The movie is set for release later this year on Blu-ray, DVD and Video On Demand.

Open your mind to a horrifying world of cat and mouse as five women and one injured man find terror beyond their wildest nightmares. Marooned on a deserted planet, and picked up by a old derelict spaceship, six unwitting travelers find themselves enslaved in a torture filled blood lust that will take you on a white-knuckle ride into hell. Feel the terror, and ride along if you dare as they slowly fall victim to the horrific appetite of a deranged killer sporting an insane blood lust unmatched in an unforgiving universe. 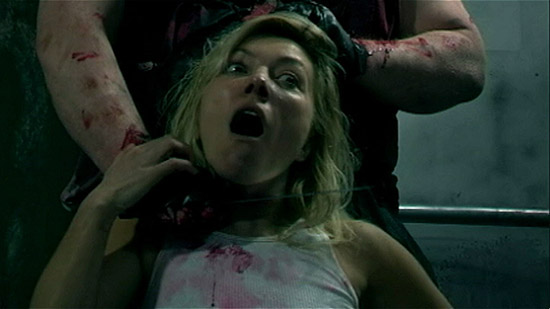 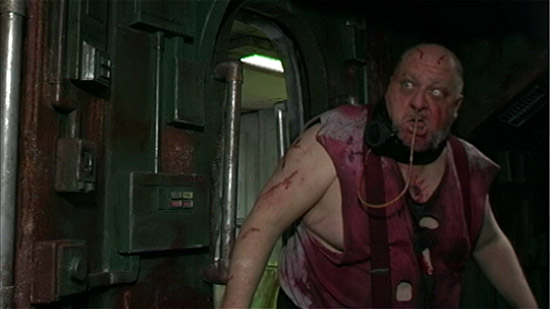 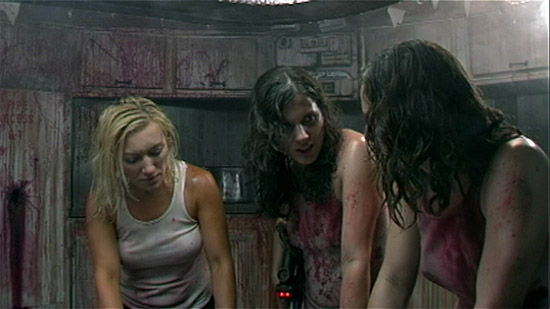 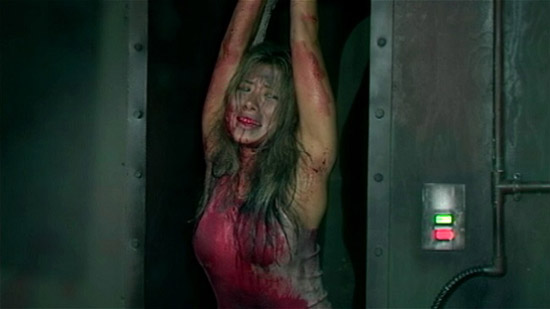 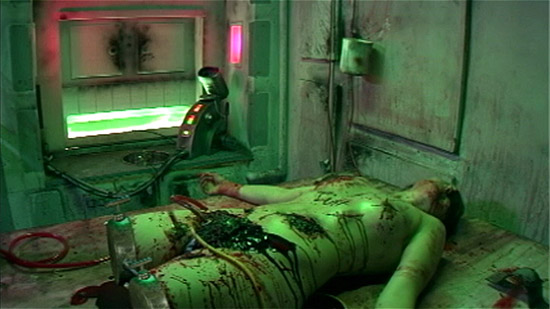 For More Info on SPACESHIP TERROR Go To:
sglmoviestore.com/horror/spaceship-terror 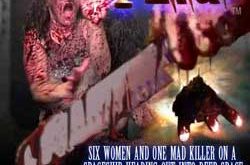