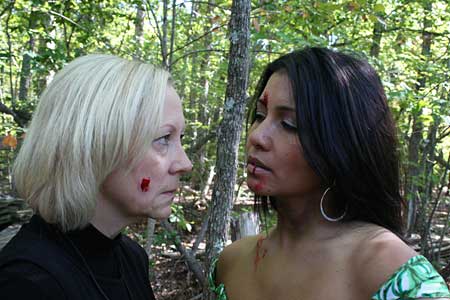 CHARLOTTE, NC – The long awaited horror anthology from Mutantville Productions TALES FROM MUTANTVILLE premieres Friday March 23rd at 7:30pm during the MAD MONSTER PARTY at the Blake Hotel. TALES FROM MUTANTVILLE is an horror anthology comprised of INDIGO CHILD, FAMILY FIEND, and SCARECROW AT MIDNIGHT. TALES FROM MUTANTVILLE features appearances from Joan Schuermeyer (Piano Lady Kill of the Week in ZOMBIELAND and the Nurse in Rob Zombie’s HALLOWEEN II) and Matthew Ewald (of PLAN 9 and the cult series GALIDOR). SCARECROW AT MIDNIGHT was filmed at the world famous MYERS HOUSE NC and premiered at the Nevermore Film Festival 2011. The MAD MONSTER PARTY will mark the first time the entire anthology will be screened for the public. 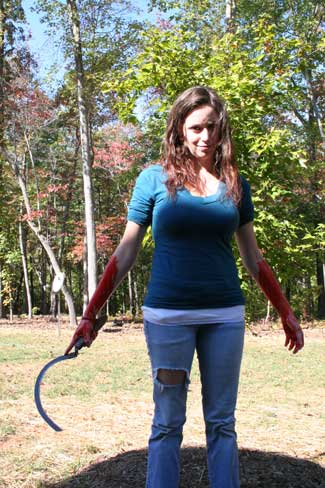 INDIGO CHILD tells the story of Fr. Connor McLennan, a young priest battling an insidious serial child killer for the survival of a small village and his own salvation. On a trip to get away, a man finds his wife murdered then struggles to keep his daughter safe and discover which family friend is not family friendly in FAMILY FIEND. In SCARECROW AT MIDNIGHT Sonia thought she’d spend a quiet Halloween alone, but her classmates decide to pay her a surprise visit. Just when she thought it couldn’t get any worse, Sawbones comes home. . . to kill. 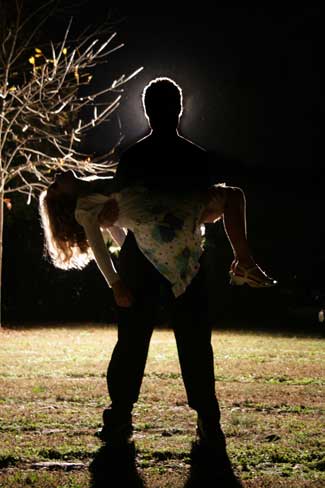 Film festival chief programmer J.T.McRoberts states that “horror fans are sick of bloated mainstream movies and remakes that fail to deliver. Fans want to see something new and exciting and the indie scene is providing it for them.” The anthology features makeup FX from Todd A. Britt and Gregory Hewitt. With appearances from Joan Schuermeyer of ZOMBIELAND & HALLOWEEN II, Matthew Ewald of GALIDOR & PLAN 9, Michael Sharpe of DEVILING & DEVIL’S CROSSING and locations such as the world famous MYERS HOUSE NC ala JOHN CARPENTER’S HALLOWEEN – the TALES FROM MUTANTVILLE anthology is guaranteed to please

.Visit MUTANTVILLE.COM  for more information on TALES FROM MUTANTVILLE and the MAD MONSTER PARTY. 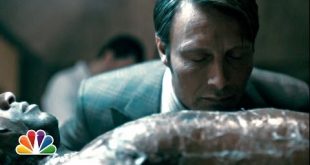 The Latest HANNIBAL Teaser Catches Him In The Act