Home | Dark Circles’ Spells the 1st for After Dark Originals 2 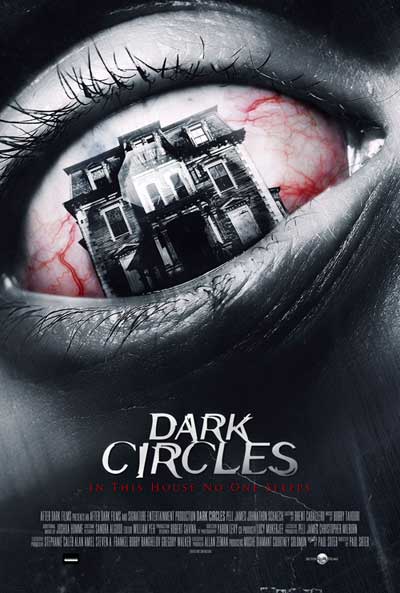 See exclusive stills from DARK CIRLCES by going to www.afterdarkoriginals.com.

“We’re very proud of this new line of horror films and DARK CIRCLES is the perfect film to set the tone for our ‘newest brand of fear’.”
-Courtney Solomon, CEO of After Dark Films

After Dark Films kicks off After Dark Originals 2 with its first chilling feature of the new series that will send shivers down your spine. DARK CIRCLES, written and directed by Writer-Director Paul Soter (of Broken Lizard infamy, the team behind CLUB DREAD, SUPER TROOPERS and BEERFEST) and starring Pell James (The Lincoln Lawyer) and Johnathon Schaech (That Thing You Do), will have its blood-curdling theatrical release in 2012.

“Hopefully this will serve as some kind of cinematic equivalent of birth control.”
-Paul Soter, Writer/Director of Dark Circles

When new parents Alex and Penny retreat from the city and move into a place outside town, the stress and massive sleep-deprivation caused by their infant has both of them seeing things in the house that may or may not exist. Persistent sightings of a strange woman has each of them wondering if they are suffering from hallucinations, or if their new home holds a dark, supernatural presence. As their fragile grasp on reality spirals into delirium, Alex and Penny find themselves nearly helpless to deal with the horrific truth of what is really going in this house.
After Dark Films has made yet another unprecedented commitment to the production of eight original horror films this year under the After Dark Originals “A New Brand of Fear” label, continuing the Company’s mantra of supporting first time independent film writers and directors. The creation of the second AD Originals slate is just another example of the Company’s commitment to the Indie film industry.

Continuing the success of After Dark Originals, the second installment will uphold the tradition of giving After Dark fans the scare they crave. The ADO 2 slate will make the genre proud, with supernatural demons, psychological killers, gruesome mysteries, and even a sci-fi sector fully equipped with aliens and a killer leprechaun. Beware horror fans, After Dark Films is giving the fans exactly the type of horror movies they asked for! Come and see for yourselves. We dare you… 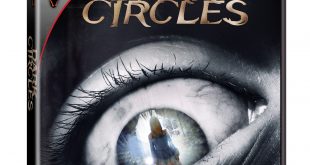 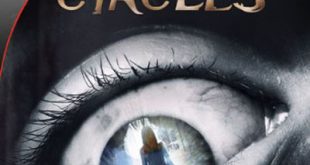 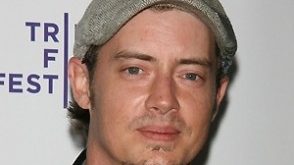 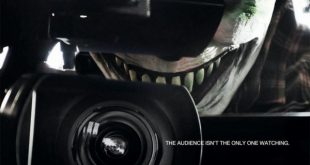 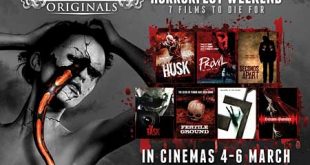