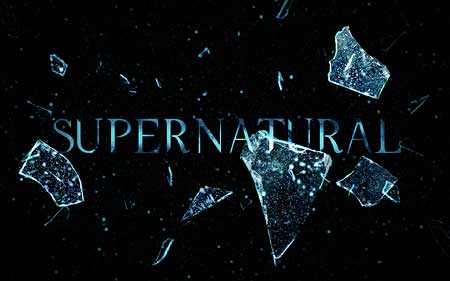 Season Six consists of 22 episodes. Creator Eric Kripke originally planned for the show to last only five seasons, but due to increased ratings from the fourth and fifth seasons,[128] the CW network renewed the series for a sixth season.[129] Kripke has not returned as showrunner, but still remained as a hands-on executive producer, leaving executive producer Sera Gamble to take over the reins

Season 6 of Supernatural picks up a year after the end of Season 5, with Lucifer back in Hell and Sam (presumably) dead. Heaven and Hell have been left in complete disarray since the apocalyptic events, and now monsters, angels and demons roam across a lawless and chaotic landscape. And so Dean, who has retired from hunting and sworn never to return, finds himself being pulled back into his old life…by none other than Sam

As a true Supernatural TV series fan I can honestly bring my perspective on this season with full conviction.

I can also comment from 2 perspectives which are the first & long time viewer perspectives. First timers will of course lack much of the historical baggage that regular seasoners will have been privy to.

For first time viewers, Supernatural Season 6 is rich in experience. You don’t have the advantage of its lead from previous years but you do get plenty of interesting episodes that battle vampires, demons, with a few more powerful characters along the way. There are suggestive episodes that almost require that you knows its historical backdrop of Sam and Deans’ war against heaven and hell. But for first time viewers, it doesn’t dwell too much in the complications that might be required. 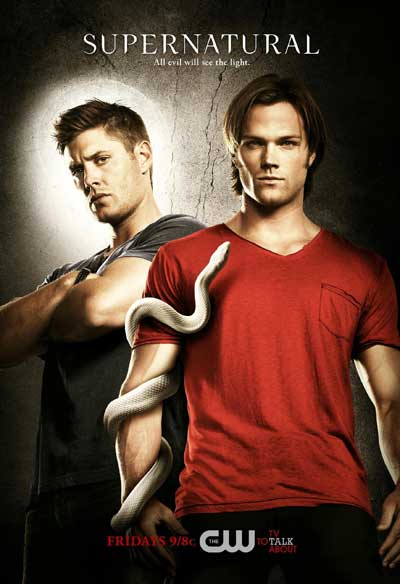 As a long time viewer, I did have mixed feelings about this season. I enjoyed each episodes but somehow felt that really the series had ended last year. I also felt like the writers had written up to “that” point and were thrown off a bit by a season renewal. This factor created a odd season that had Sam’s soul missing from a majority of the season. It also had a brother relationship that seemed forced and without some of the sentimentality of previous years.

There was the weird inclusion of Grandpa Samuel Campbell (Mitch Pileggi) who never really felt like he was “supposed” to be a part of the series. Season 6 also kept the angels war a bit more confined to hush-hush moments rather than the rich involvement of last season (before the apocalypse day)

I was glad to see that Castiel (Misha Collins) made plenty of appearances, as his presence gives the series that heightened feeling of something much greater going on. As a viewer, I felt that we have been cheated a bit from some of the “heaven vs hell” backdrop and kept more in the dark this round. We “get it” that Sam was inflicted with some deep mind-altering moments having his soul locked in with Lucifer. We also feel that, THAT aspect is a ticking time bomb waiting to explode, with perhaps an agenda that will emerge in the series script direction. 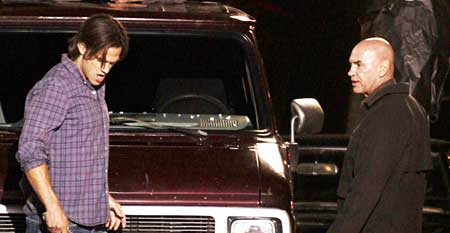 “Death” returns by playing an important piece in the saga. I was confused that characters long and dead were popping back up in episodes in weird off-beat stories.

Bobby got use of his legs back, which was a cow that was being milked for a bit too long. My guess is that the actor really preferred his mobile presence. But much like the government today, a few calls to the top level entities and all is taken care of. I love the “fix-it” by grand intervention process.

Dean gave his family man relationship a bit of the go for a bit, but found that as much as he wanted it, a tiger can’t change his stripes so easily.

The vampire coven thing could of stayed in the writer takes outs but I’m guessing with the resurgence of vampire lore, it was a requested marketing ploy to gain a portion of those metrics. Even so, it felt a but forced rather than a natural part of the series. I’m just not feeling the vampire love for this one. 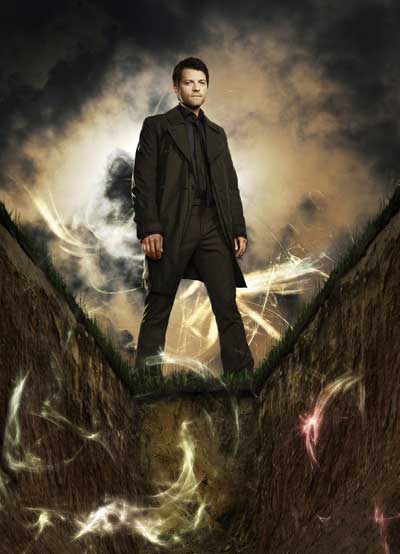 Now one thing that I did like was this whole “she devil from purgatory” birthing. It’s not entirely fleshed out but it does replace the previous years need for a villain of the series and final confrontation yearning. As I write this, the series has been approved for “Season 7”. I say full hearted that I am overjoyed. I hope though that the writing team takes a breather and really reevaluates where this series “needs” to go getting back on that train. 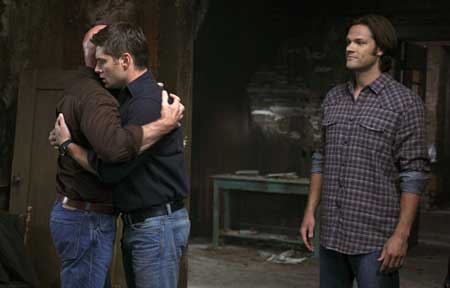 Suggestions? I for one think that there is a need to validate a hint of God’s coming or involvement. I think the Angel Wars needs to flesh itself out and really become a factor next year. I think that evil or Lucifer need to find their place in this story and make a comeback in confrontation. Other than that, the brothers need to continue to battle new dark entitles and perhaps tie in loose ends between former characters before adding entire new ones. The fun is in guessing, so with that said, next season is any ones guess. The Winchesters live on and that’s all that matters!!!!