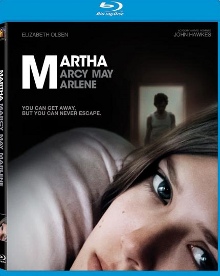 Mark your calendars for Feb 21, for this new feature from 20th Century Fox = Coming on Bluray and DVD

After escaping from a dangerous cult and the watchful eye of its charismatic leader, a young woman named Martha (Olsen) tries to reclaim a normal life with her family. But the haunting memories from Martha’s past trigger a chilling paranoia — and nowhere seems safe as the fragile line between her reality and delusions begin to blur.

Supported by unforgettable powerhouse performances from Academy Award® nominee John Hawkes (Winter’s Bone, American Gangster) and Sarah Paulson (Down With Love, What Women Want), the MARTHA MARCY MARY MARLENE Blu-ray and DVD is rich with feature special features, including “Mary Last Seen,” the chilling short film by writer/director Durkin that started it all. 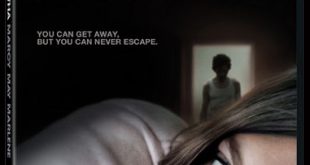