Based on actual events.’ ‘Inspired by actual events.’ Both phrases are often used to market movies, especially horror movies. Nothing drives fans in flocks to a movie theater faster than watching “real life” horror flash before their eyes. The mere idea of something frightening actually happening to some poor bloke makes audiences scream with excitement and gets their adrenaline running. But what are these ‘actual events?’

We go into a movie thinking that whatever is on the screen is what actually happened. Of course there is a chainsaw loving family in Texas terrorizing people. Right? That’s what the movie says so that’s what happened. Plus, my cousins’ friends’ mom drove by the house that the crazy family lived in so it’s totally true. Well, we should slow our roll and open our ears and be prepared for the truth to this story along with a couple of others.

“The Texas Chainsaw Massacre” premiered to horror audiences in 1974. The ‘inspired by actual events’ disclaimer is boldly flashed before the movie begins. And people ate it up like chocolate candy. Tobe Hooper probably never foresaw the buzz and wildfire stories the movie created. He simply wanted to tell a story that scared the crap out of people. Hold on to your pants because here is the real scoop to the infamous chainsaw movie: there is no chainsaw wielding family in Texas nor has there ever been. Hooper said he was at a Montgomery Ward store and noticed the chainsaws in the hardware department. 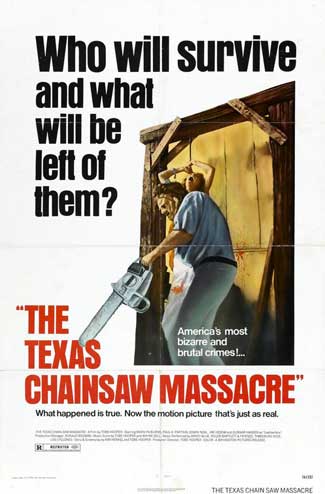 From there, he created the idea and spun the movie into the final product. Gunnar Hansen, the actor who brought Leatherface to life in the original, said on his web site that Hooper and script writer Kim Henkel also took aspects for the movie from Ed Gein, a killer from Wisconsin. Gein had furniture made of bone and masks made from skin which was then incorporated into the movie. The story was entirely fictional and Leatherface… a figment of some crazy writers imagination. I can hear the hearts of many breaking. 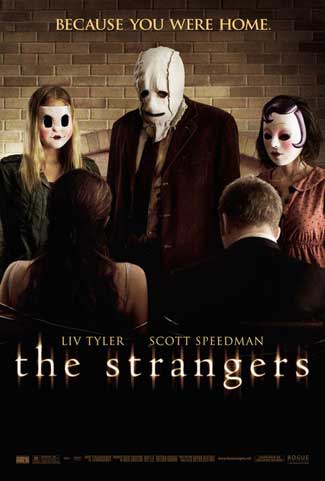 “The Fourth Kind” had everyone fooled with its ambiguous trailer and the use of “real” footage. No one knew what to think about the movie. It looked like it may have been ‘based on actual events.’ That is until an Alaskan newspaper editor found out the movie was marketing her newspaper as authors of phantom news stories about alien abductions. In an article written by Craig Medred for “Alaska Dispatch,” “The Nome Nugget” publisher and editor, Nancy McGuire, said she saw the stories online and “admits her first reaction was ‘what the f—?’” It also mentions real disappearances and deaths in Alaska caused by the climate and alcohol consumption, not aliens as the movie portrays. McGuire said in the article, “They think they can get away with this because we’re Alaska. They don’t think of us as having any brains or being upset about what they do.” “The Nome Nugget” along with other Alaskan publications sued Universal and has since settled the case. So, no aliens or creepy footage; only creepy marketers who take creative writing to a whole other level. 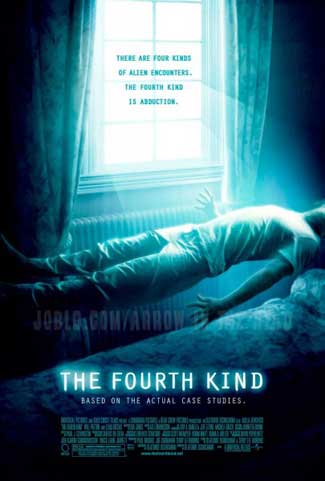 This is not to say that these movies aren’t good. I thoroughly enjoyed “The Strangers” despite it not being as true as it was marketed. We love a good scary story. We especially love a good true scary story. But, we should hold onto the rails before we jump into the “real” stuff. I don’t know about you but, I can do without the stretched truths and the lies spun by money hungry CEO’s. I don’t need to be tricked into watching a movie. I want to be entertained not the entertainment.

Tags The Fourth Kind The Strangers The Texas Chainsaw Massacre.