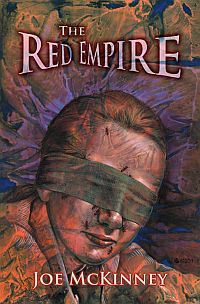 The Red Empire is the U.S. Army’s secret weapon against insurgents the world over. A gigantic colony of inch long, super-intelligent fire ants, The Red Empire is capable of fighting any enemy, no matter where they’re hiding. But when the military transport tasked with delivering this weapon washes out in a flash flood along the Texas-Mexico border, and the ants are loosed upon the countryside, no one is safe. The Innocents Amy Bloom and her daughter are returning home during the worst of the storm. They come home to a darkened ranch. But they aren’t alone. An escaped federal prisoner named Ricky Fallon has taken shelter from the storm in their home, and he’s looking for some hostages to provide a little insurance against his recapture. Hanging by a Thread Now the two women are caught between a desperate psychopath and an advancing army of killer ants. With their backs against the wall, their only hope for survival is their own resourcefulness, and the determination of an amateur scientist named Preston Baum.

While going through what seems like a mountain of books to be read, (my TBR pile), I was in the mood for something short. I had just finished Sandy DeLuca’s “Descent” and wanted something a little lighter, and fun if you will.

I pulled out a copy of “The Red Empire” that the wonderful people at Bad Moon Books had sent me and after reading the back cover I said, yes this sounds awesome.

I was not disappointed, “The Red Empire is a book that brought me back to my childhood watching Creature Feature on Saturday afternoons. These weren’t the giant ants from the classic “Them” but I think “The Red Empire” would not have had any trouble with their bigger brothers.

I have had experience with fire ants when I lived in Florida and know full well what they can do. But if you have the defense department genetically alter ants to be used as a weapon, you know that something will go horribly wrong, and that is when the fun begins.

Coming in at 154 pages,  it can be read in one sitting, at least for me. The story starts quickly and introduces the main characters in the first few chapters. I found the characters to be very lifelike and enjoyable, the action was fast paced and the story well written, my only complaint being I wished it was longer.

If you have a couple hours of spare time you would be hard pressed to find a more enjoyable way to spend it than sitting down with a copy of “The Red Empire.” Use the above links to pick up a copy, you will not be disappointed. 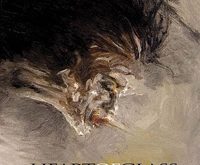 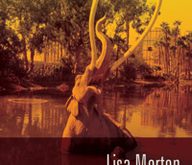 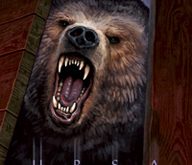 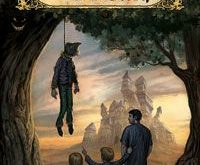