Tis the season for all things 11.11.11, though these latest stills arrive from the Asylum production by similar name. If you don’t know what this all refers to (which I’m guessing many don’t)  you’ll want to read up on this coincidental occurrence. The book 11.11 actually covers the real controversy, though we’ll see what these films end up doing with the information.

Jack and Melissa are frightened by their son’s bizarre and violent behavior; they soon learn that he is the gateway to the Apocalypse, and it will happen on his birthday, 11/11/11.  Darren Lynn Bousman’s film by same name due out……yep, 11.11.11 (who’d have thought?) 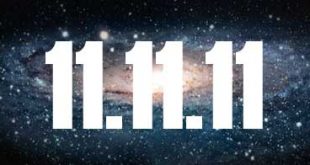 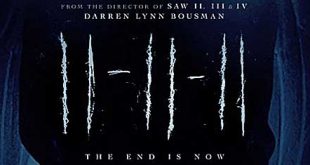 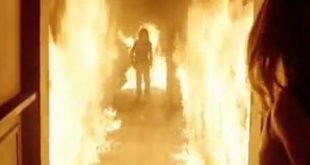 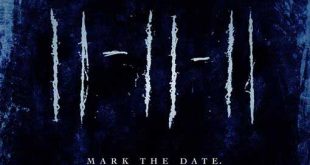