It would appear that the mighty Freddy Krueger is about to be beaten by his greatest nemesis of all: Apathy. Initial reviews of the remake of A Nightmare On Elm Street are not all that favourable, and each new one I see seems to cement the opinion that this was a big mistake even further. It was a done deal to bring icons like Jason Voorhees, Leatherface and Michael Myers back to the big screen, and while Freddy’s return was inevitable eventually, it seems that this initial new Freddy movie is missing most of what made the original Elm Street so much fun, not to mention so memorable. 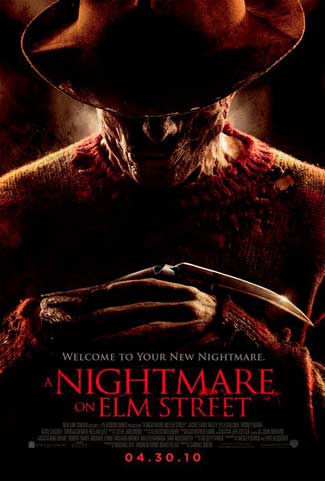 That first film (and indeed the second sequel, Dream Warriors) has lived on in infamy for decades now, and did so because of a superb cast, some very creative direction and a big dose of originality. For this remake to work, the new generation should really have stuck much closer to the blueprint of the original. Even the lesser sequels in the series had their redeeming features, and all of those films stuck to the basic idea of Wes Craven’s original masterpiece.

Sure, update the popular culture aspects of the characters and the world they live in, but stay true to the original flick in all its glory. The casting of Jackie Earle Hayley as Freddy Krueger was an early masterstroke that made a great many fans of the old films take notice. Could it be that this remake was going to do the legend of the Elm Street films justice? It would appear not.

It seems to be that Jackie’s performance as the malevolent dream demon we know and love is the high point of what is otherwise a huge missed opportunity. I would love to be proven wrong, but with each trailer, each review and each bit of an opinion we’re getting for this film, it would seem that our worst nightmares have indeed come true and Freddy’s power has been diluted even further than it had been in misfires like Freddy’s Dead. Have Platinum Dunes delivered a bad film? Maybe.

Well, it may not be all bad, but it certainly seems to be the truth that it could have been better, and that’s something that every fan has feared from day one of this project being announced. A bad film would be much easier to deal with than a mediocre one. Mediocrity will dilute the legend of the original Elm Street films yet further, and while most of the sequels were subpar, you couldn’t really ever call them dull. Is Freddy about to be overcome by negativity from old fans and boredom from new viewers? Somebody wake me up- I think I’m having a bad dream 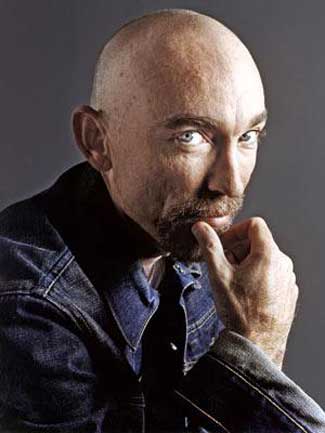 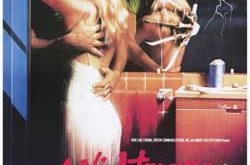 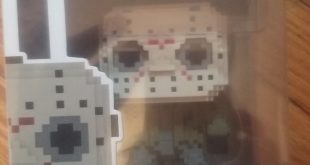 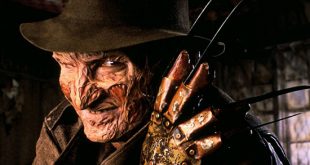 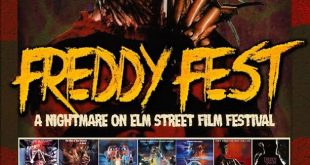 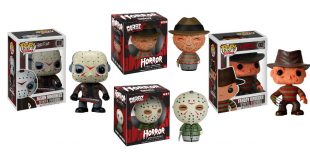