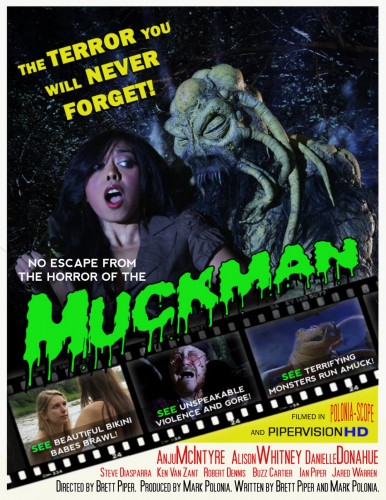 A TV documentary crew searches the woods for a fabled creature.

Most of us who follow b-movies will know the name Brett Piper. I first became familiar with his work when watching a Troma trailer tape advertising his film “A Nymphoid Barbarian in Dinosaur Hell”. It was one of those ridiculous films that I never felt could hold up to its title. It actually did live up to the title and was more fun than it should be. Piper’s latest, “Muckman”, falls into that very same category. After a bit of an uneven start, once “Muckman” finds its rhythm, it’s hard not to take satisfaction in its fun and silliness.

Mickey (Steve Diasparra) is a washed up television reporter who threw his career away by doing a series of reports that were faked (supposed to have been real). When doing a false reveal of a fabled creature, known as the Muckman, on live television, we soon find out it was nothing but a setup with a man in a costume. His career tanked along with that of his partner Asia (A.J. Khan), and now they have concocted a plan to save their careers when it has been rumored that the Muckman may actually be on the loose again. They assemble a small crew with Billie (Alison Whitney), Pauline (Danielle Donahue), Curly (Ian Piper), and Drew (Jared Warren). They head off into the woods lead by the creepy local fellow Cletus (Ken Van Sant), who shows them to a cabin where they must all stay together. Throughout the film we keep asking ourselves, is the Muckman real? The answer will be revealed to those who watch….”Muckman”!! 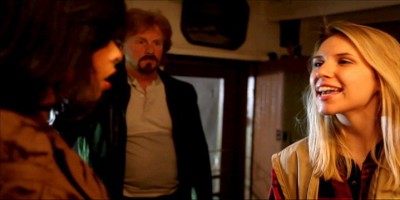 The title of the film itself should be enough of a clue as to the type of ride you are in for when watching it. Maybe we should get the bad out of the way first since there wasn’t much I didn’t have fun with. I’m really not sure what it was about the first fifteen minutes of the film but it just felt a bit off to me. I guess it just took a couple of minutes longer to establish itself than I had expected. My only other complaint was that we really didn’t get to see much of the Muckman. His screen time was reduced to what I would call an extended cameo appearance.

There are some truly funny moments and each character has one that made me laugh. Some of the humor just comes out of nowhere, like the bikini-clad fight scene between Billie and Pauline. Curly and Drew are two of the dumbest characters I have seen on screen in a while but their interactions with each other, especially when they are cooking dinner or filming the afore mentioned fight scene were hilarious. What really surprised me was how elaborate the Muckman costume actually was. Not only was it terrific to see a fantiastic monster costume, Piper was really kickin it old school when he busts out the stop motion effects for the finale. And you know what? They looked great and had me cheering out loud.

The script that Piper wrote with Mark Polonia was smart and fun. There are plenty of twists, turns, satire, and humor to keep genre fans more than satisfied for taking time out to watch this little film. Would I watch “Muckman” a second time? For sure, this is the type of movie you can have fun watching on your own but it couldn’t hurt to pound a couple back with some friends and have a few laughs. If I wasn’t married with children, I would be taking this movie to a buddies house, sitting up the entire night, drinking, and watching other films much like “Muckman”. Thank goodness we still have filmmakers like Brett Piper. When some directors who started their careers have moved on and left behind the genres that made them famous, Piper keeps plugging along without being pretentious and showing us that he still knows how to have fun. 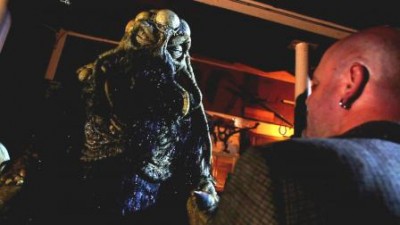 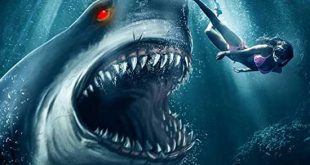 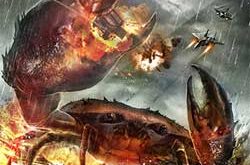