Home | Final specs for THE ROOMMATE

Final specs for THE ROOMMATE

Although it didn’t really do much at the theater Sony’s THE ROOMMATE was a better than average stalker flick, maybe home video will give it the audience it deserves. Got the final artwork for you as well: 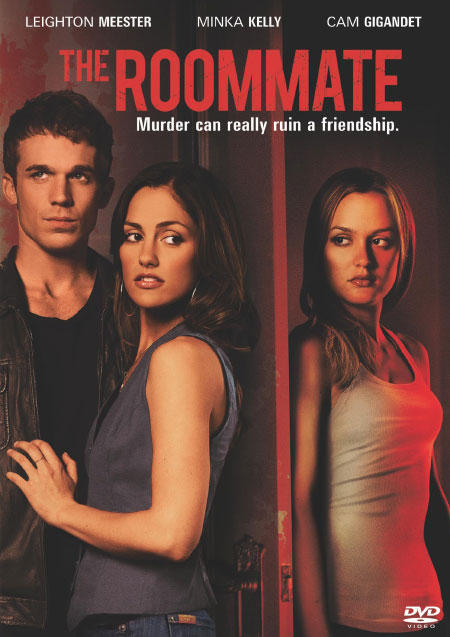 May 17th will bring this one to Blu-ray and DVD. Special features will include a commentary track, an alternate opening scene and three featurettes. A pretty full slate of goodies.

In case you’ve forgotten about THE ROOMMATE here’s a quick rundown of what it’s all about:

She’s cute. She’s loyal. She’s psychotic. And, unfortunately for college freshman Sara (Kelly), she’s her new roommate. When Sara arrives at school, she finds new romance with Stephen (Gigandet) and forms a fast friendship with her roommate Rebecca (Meester). What begins as camaraderie soon turns creepy, and Sara comes face-to-face with the terrifying realization that her new best friend is obsessive, unbalanced…and maybe even a killer! 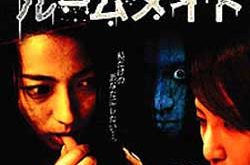