Home | MTI has acquired horror film “CLOSED FOR THE SEASON”

MTI has acquired horror film “CLOSED FOR THE SEASON”

In the film a young woman finds herself trapped in a forgotten amusement park, terrorized by its living memories. She must break free from the park’s grasp, before she becomes its next victim.

The film was shot on location in Ohio at the long-abandoned Chippewa Lake Park, a notoriously haunted amusement site dating back to the 1870’s. Original and untouched for over 30 years, the eerie silence of a once bustling fairground has now given way to the perfect backdrop for this wickedly unique horror film.

“This is a once in a lifetime location to make a film in,” remarked Woelfel. “The nightmarish story evolved out of the urban legends that surround the park’s 130-year history. The real and the unreal trap the characters in the overgrown ruins.”

Marking their 27th year (1984-2011) as a full service independent motion picture studio, Miami, Florida based MTI Home Video produces and distributes feature films for the domestic marketplace. The Indie releases more than forty films of all genres each year in conjunctionwith their Studio Partners. For more information, please visit www.mtivideo.com.

Tags Closed for the Season 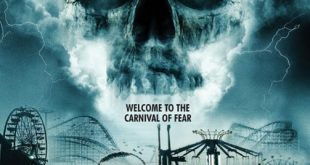 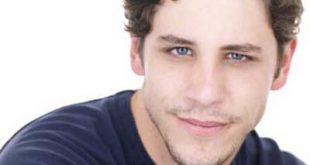