First official image from Rob Zombie’s THE LORDS OF SALEM

It is so nice to have a Rob Zombie film that I am actually excited to be talking to you about. THE LORDS OF SALEM is gearing up and I couldn’t be more stoked. Not a remake, sequel, remake of a sequel or any other horse crap, an actual original film. Really looking forward to what Zombie does with this one. Tonight brings the first official image from the production and it is a strange one. 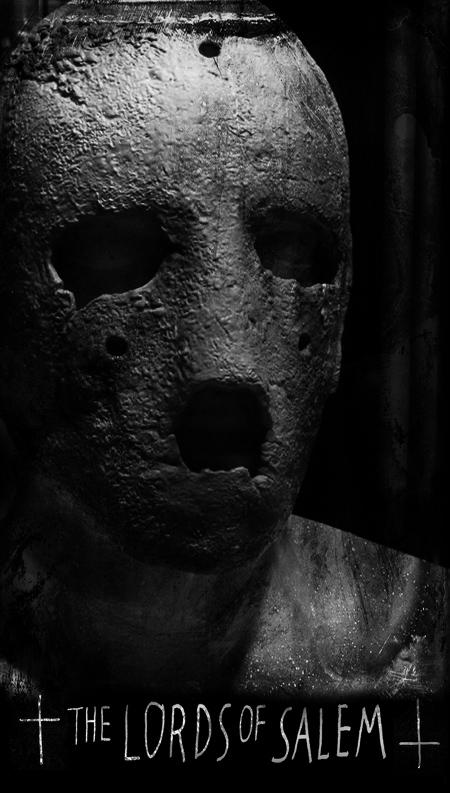 Don’t ask me what the hell that is but it sure don’t look like any fun. Here’s what THE LORDS OF SALEM is all about:

The story is about a local DJ who mistakenly unleashes a hellish curse on the town. 300 years earlier on the very streets of Salem that the townspeople walk on today, innocent folks were rounded up from their homes, convicted of being witches and sentenced to death. The Lords of Salem ran the town with an iron fist, but four witches who were tortured and killed in secrecy vowed that one day they would be back for revenge.

In pre-production right now and aiming for a principal photography starting up in the very near future we should get a look at Zombie’s handy work in 2012.

Zombie is great about keeping us all informed so stay tuned cause there will be lots more where this came from.