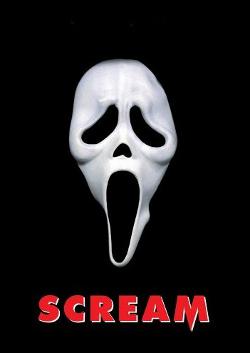 Kind of seen this one coming from a mile off but with the upcoming theatrical release of SCREAM 4 the powers that be have finally decided to bring the classic three original film to Blu-ray.  This is going to make a lot of people very happy.

Blu-ray.com just revealed that Miramax CEO Mike Lang has confirmed that all three will hit Blu-ray as a tie in with the release of SCREAM 4.  No big surprise there.

No specs or artwork yet but with a release date only 2 months away we’ll be getting info soon.