Home | Susanna White On Board 2 Direct Stephanie Myers’ ‘The Host’

Susanna White On Board 2 Direct Stephanie Myers’ ‘The Host’ 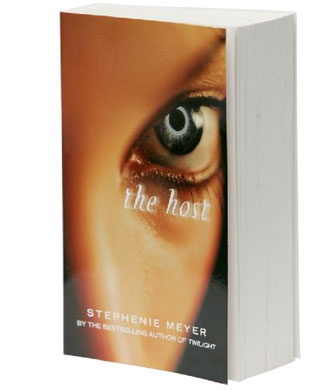 As most of you Stephanie Myer fans are already aware that she wrote another novella after she completed The Twilight series called The Host and Susanna White (Generation Kill, Nanny McPhee Returns) will be directing a live adaptation of the book.

The storyline goes like this:
Our world has been invaded by an unseen enemy. Humans become hosts for these invaders, their minds taken over while their bodies remain intact and continue their lives apparently unchanged. Most of humanity has succumbed.

When Melanie, one of the few remaining “wild” humans is captured, she is certain it is her end. Wanderer, the invading “soul” who has been given Melanie’s body, was warned about the challenges of living inside a human: the overwhelming emotions, the glut of senses, the too vivid memories. But there was one difficulty Wanderer didn’t expect: the former tenant of her body refusing to relinquish possession of her mind.

Wanderer probes Melanie’s thoughts, hoping to discover the whereabouts of the remaining human resistance. Instead, Melanie fills Wanderer’s mind with visions of the man Melanie loves—Jared, a human who still lives in hiding. Unable to separate herself from her body’s desires, Wanderer begins to yearn for a man she has been tasked with exposing. When outside forces make Wanderer and Melanie unwilling allies, they set off on a dangerous and uncertain search for the man they both love. 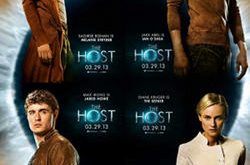 Final Trailer For THE HOST Occupies Your Screen 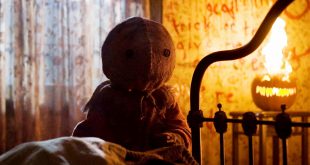 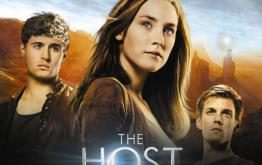 The Host Soundtrack for Free Streaming on Rdio!