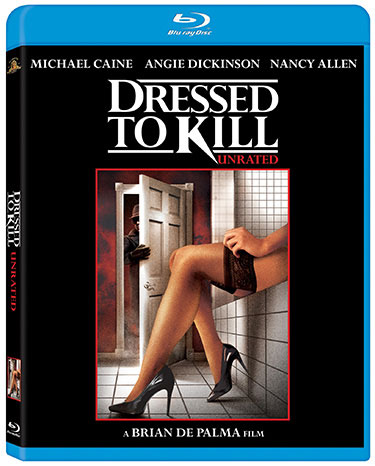 “While taking a shower, Kate Miller, a middle-aged, sexually frustrated New York housewife, has a rape fantasy while her husband stands at the sink shaving. Later that day, after complaining to her psychiatrist Doctor Robert Elliott about her husband’s pathetic performance in bed, she meets a strange man at a museum and returns to his apartment where they continue an adulterous encounter that began in the taxicab. Before she leaves his apartment, she finds papers which certify that the man has a venereal disease. Panicked, Kate rushes into the elevator, but has to return to his apartment when she realises she’s forgotten her wedding ring. When the elevator doors open, she’s brutally slashed to death by a tall blonde woman wearing dark glasses.” (courtesy IMDB)

Filmmaker Brian De Palma has been a pretty shrewd operator. One only has to look at the steady progress of his career to realise that he’s forced Hollywood to take him on his own merits rather than having Hollywood’s merits foisted upon him. A devotee of Alfred Hitchcock, De Palma’s first real success came with Sisters (1973), but this effective little movie was totally eclipsed by Carrie (1976) three years later, which was also notable for an early appearance of John Travolta receiving what proved to be a particularly costly blow-job from Nancy Allen, while attempting to drive her home in his car (no mobile phones to distract you in those days). De Palma’s first dedicated blockbuster was The Untouchables (1987), a first-class action movie intelligently directed, and this was followed by the underrated Carlito’s Way (1993). De Palma then touched stratospheric heights with the absurd but enjoyable Mission: Impossible (1995) which grossed a stupendous US$475 million at the box-office coincidentally netting its producer and star Tom Cruise a cool US$100 million in the process. 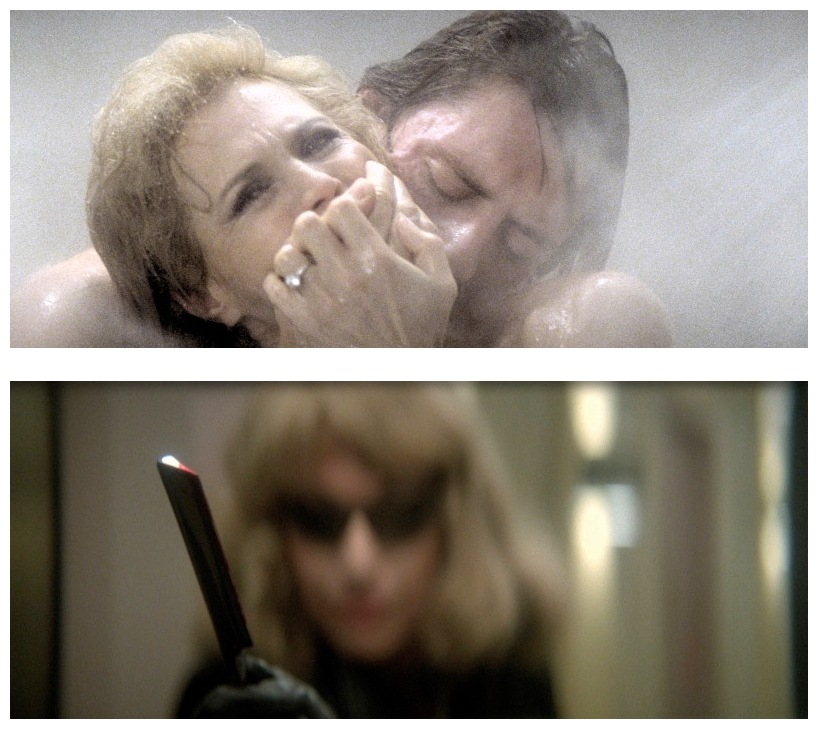 In the final analysis, De Palma is an interesting, skilful director well-versed in film lore and movie history, and something of a welcome throwback to an earlier age of eclectic studio directors. His second-most controversial feature – after the ultra-violent Scarface (1983) – is probably Dressed To Kill (1980). If you can forget that it owes more than a little to Psycho (1960) and caused an uproar with various Violence Against Women groups in England and America (NOW organised a huge protest of the movie when released which only boosted ticket sales), you’ll find that Dressed To Kill is actually an intriguing and often exciting murder thriller, decked out with dynamic editing and camerawork with an effective soundtrack composed by Pino Donnagio. Almost every character in this erotic thriller has a split personality – the person on the outside is not like the person on the inside. 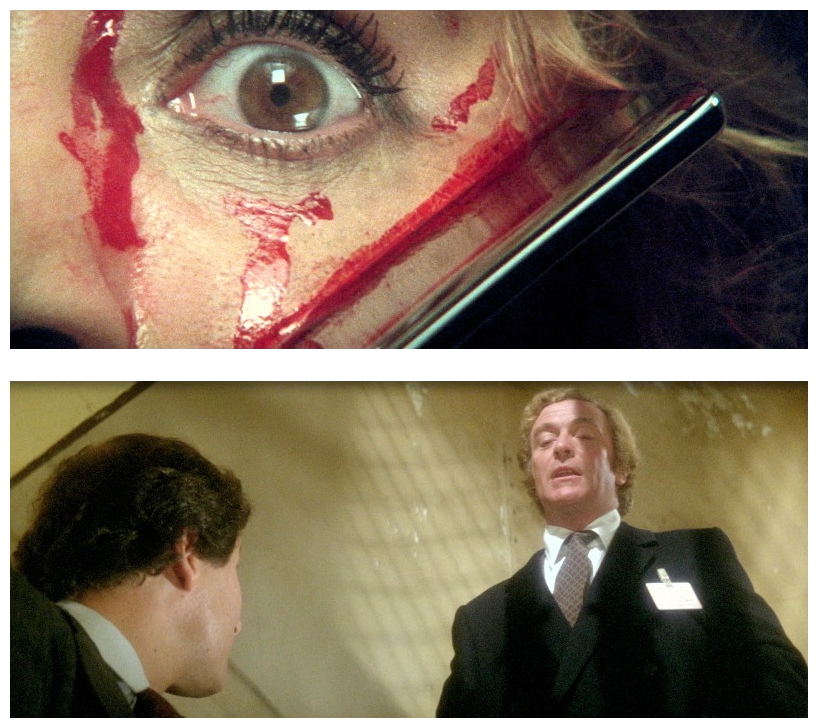 Housewife Kate Miller (Angie Dickinson was cast after Liv Ullman rejected the script for its violence) tells New York psychiatrist Doctor Robert Elliott (Michael Caine replaces Sean Connery who was too busy to accept the role) that her husband ignores her sexually. Out of pure frustration, while visiting a museum, she allows a complete stranger to pick her up. After going back to his apartment for some wild lovemaking, she leaves via the elevator and is brutally slashed to death by someone inside. A high-priced prostitute named Liz Blake (Nancy Allen was De Palma’s wife at the time) stumbles upon the body and catches a glimpse of the killer, simultaneously becoming both the prime suspect and the killer’s next target. Meanwhile, Elliott receives a bizarre message on his answering machine from a transgender patient named ‘Bobbi’. Bobbi taunts the psychiatrist for cancelling their therapy sessions, apparently because Elliott refuses to authorise Bobbi for a sex change operation. 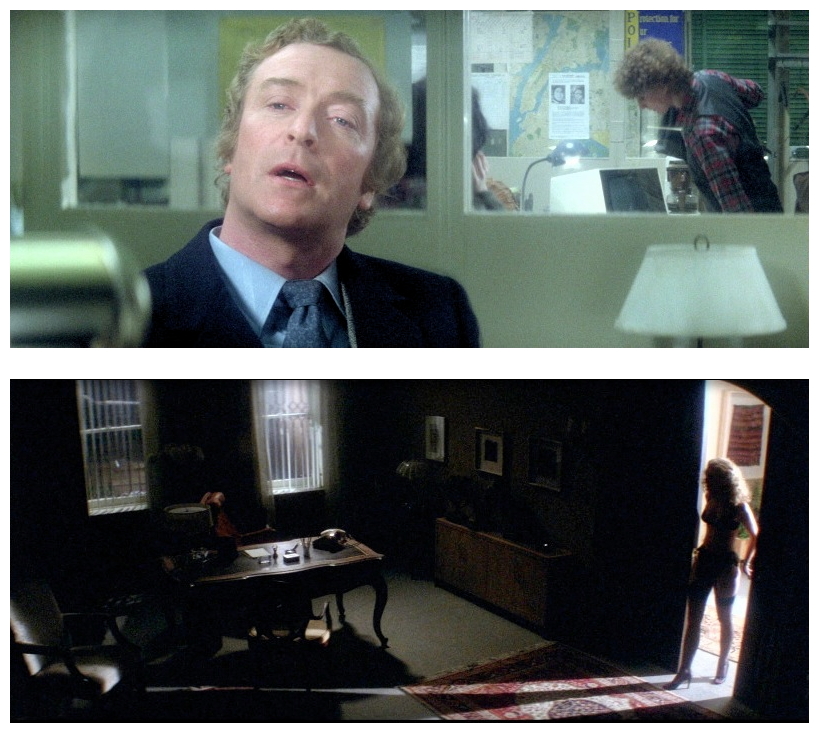 Elliott tries to convince Doctor Levy (David Margulies), the patient’s new doctor, that Bobbi is a danger to herself and others. Police Detective Marino (Dennis Franz) is skeptical about Liz’s story, partly because of her profession, so Liz joins forces with Kate’s vengeful son Peter Miller (Keith Gordon) to find the killer. They assume it’s another of Elliott’s patients, and Elliott himself thinks the murderer is a patient too, but refuses to betray him. Peter also happens to be an inventor who uses a series of homemade listening devices and time-lapse cameras to track patients leaving Elliott’s office. They catch Bobbi on camera, and soon Liz is being stalked by a tall blonde in sunglasses. Several attempts are subsequently made on Liz’s life. Dressed To Kill is arguably De Palma’s best film, manipulative, but not in a bad way. Watching De Palma at work can turn out to be a lot of fun, and he does everything with the audience in mind. There’s a great deal of titillation, subtlety and shocks. 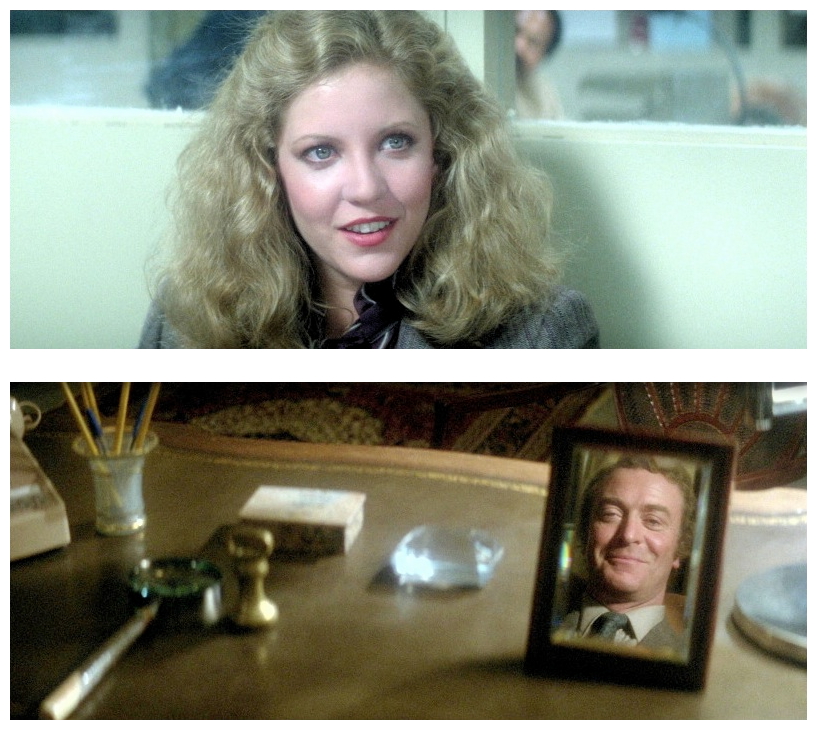 The characters are all offbeat and have senses of humour, and they all have energy. The actors are in fine form, and Nancy Allen and Keith Gordon make for an interesting team. The dialogue is sharp, but the film’s best scenes are visual, relying on editing or a moving camera, like the long (almost nine minutes) Hitchcock-like sequence in the art museum. As expected, De Palma borrows from Hitchcock both stylistically and thematically, including not just one, but two scenes with women in showers (in Angie Dickinson‘s shower scene, a body-double was used. At first the producers encouraged the then 48-year-old Dickinson to claim it was her body, but it soon became common knowledge that it was actually 1977 Penthouse Playmate Victoria Lynn Johnson). When Alfred Hitchcock was informed that Dressed To Kill was intended as a homage, he famously responded, “I think you mean fromage.” Leslie Halliwell: “Occasionally brilliant, generally nasty suspenser clearly derived from many viewings of Psycho (1960). Certainly not for the squeamish.” 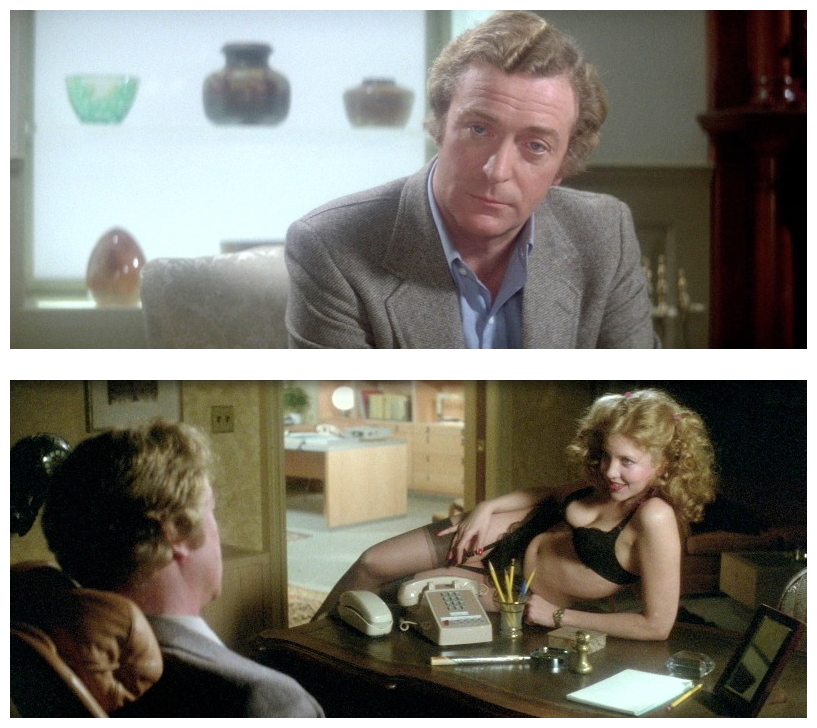 Variety: “De Palma goes right for the audience jugular. It fully milks the boundaries of its ‘R’ rating.” Sunday Times: “By casting a halo of excitement around killing, a glow of degradation around living, and linking the two in a queasy, guilty partnership, De Palma is asking us to celebrate the joys of barbarism in a world already drunk on rape, torture, murder and war.” Indeed, typical of De Palma, the violence can be strong, the denouement carries a double-twist and, while not exactly in the same league of some of De Palma’s later work, it’s sure to have you on the edge of your seat. There’s good use of New York locations, and Liz leaping over a subway turnstile is a highlight. It’s on this upbeat note I’ll bid you a good night, but not before I thank fellow critic Simon Wells profusely for his assistance with this review, and sincerely look forward to your company next week when I have the opportunity to put goose-bumps on your goose-bumps with more ambient atmosphere so thick and chumpy you could carve it with a chainsaw, in yet another pants-filling fright-night for…Horror News! Toodles! 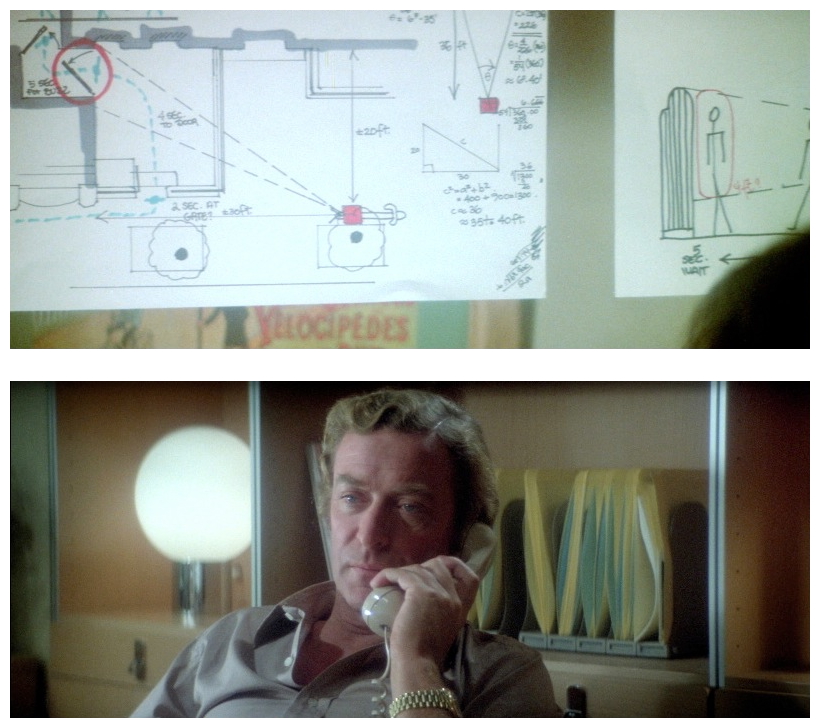 Dressed to Kill (1980) is now Available on Bluray from 20th Century Fox.