Home | Serial Killers, Psychos and Sociopaths on the Silver Screen and In Your Neighborhood

Serial Killers, Psychos and Sociopaths on the Silver Screen and In Your Neighborhood

Monsters are real… They live inside of us and sometimes they win.”
– Stephen King 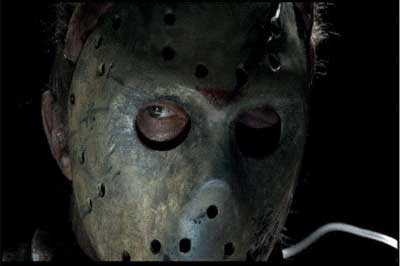 There are many hideous killers in hockey, clown or Halloween masks lurking around every corner. Killers such as Jason Voorhees, Michael Myers and as obscure as he may be, Trevor Moorehouse have stalked the screen for decades and continue to rise from the grave every so often to bring sequel after gore soaked sequel to bloodthirsty audiences worldwide. These masked madmen keep coming back for more and the audiences are eating it up. Even fictional convicted Serial Killer Horace Pinker came back from an electrifying death sentence. 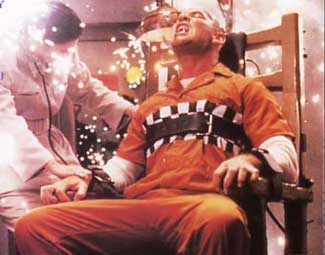 Although these killers are unstoppable slaughter machines, they are somewhat considered a human with monster like qualities, such as the classic man beast known as Frankenstein. They always return from the dead to commit a whole new slew of murders and leave a whole new trail of hacked up , dismembered and mangles victims behind… and still, the audiences keep begging for more. Michael and Jason have stalked us for years and it seems as if they are not going to stop their bloody rampage anytime soon.

Other films portray the monsters of mankind in a different light. They are not zombie like creatures that have returned from the grave. They will not get shot six times and keep coming or get up and walk away only to return again, breathing down your neck. They do not live in the cemetery or the grave in which they were sent in the previous film… They live inside of us all. They are the qualities of some human beings. They may be dark and sinister, but this is also a part of human nature… The darker regions of the mind. Just like their victims, these sinister stalkers bleed, they have somewhat a sense of emotion and most of all, just as their victims, they only die once… No sequels, as with life itself. 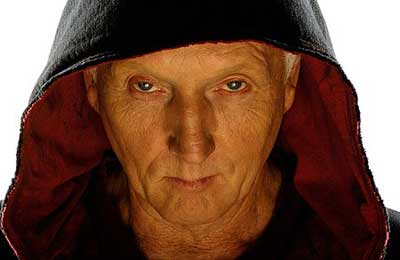 These are the monsters that actually provoke thought while viewing their madness and homicidal tendencies. Killers such as Krug Stillo, Weasel Padowski, “The Photographer,” Frank Zito or the family that you love to watch slaughter their way through Texas, the Fireflies, are fictional indeed… but bring so much life into their characters and cause so much chaos, havoc and death along the ride. There are actually people like this out there. Although these characters are fictional, there are people like them everywhere, and in real life. Some films such as Funny Games, The Last House on the Left, House on the Edge of the Park, Hitch-Hike, Murder-Set-Pieces, Nutbag, August Underground, Man Bites Dog or TheDevil’s Rejects are horrific to view because of the realism of brutality that is forced in front of our eyes. This may be true, but remember to just keep repeating…”It’s only a movie…” Right? Sometimes in fact, it is only a movie.

Yet, there are other times when movies are based loosely on actual events. Real life killers are made to be fiction. Even after all of the lives they have taken in years prior to the release of their stort, their fan base seems to grow in numbers. Terry Hawkins, of Last House on Dead End Street is loosely based on Charles Manson. Ed Gein, convicted cannibal has spawned fictional on-screen killers that have won the world over. Norman Bates of Psycho, Leatherface (and his entire family) of Texas Chainsaw Massacre, Hannibal Lecter of Silence of the Lambs, Ezra of Deranged and Billy of Three on a Meat hook are all indirect brainchildren of Ed Gein… known to be one of the sickest men that ever lived. Ed didn’t come up with these characters himself, of course. He has been immortalized through them by Writers and Film makers throughout time. His heinous crimes have made millions in the box office and through other mediums of entertainment. If the (in)famous Mr. Ed (Gein) were still alive today, think of the fan letters he would receive. Some say it’s sick, others call it edge of your seat entertainment. 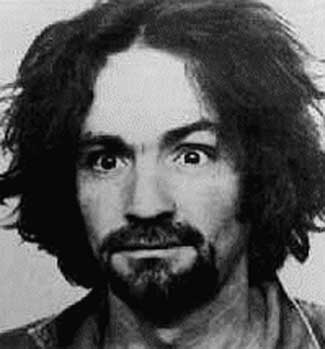 Then again, what if the killers you were rooting for actually took another human life by the same name of the character in which you have just cheered on their demise? This is beginning to happen more and more with the slew of Serial Killer films that are surfacing today. They are in fact actually based (sometimes scene for scene, murder for murder and fact for screen adaptation) on the real life traumatic occurrences which was bestowed on the families and friends of the victims betrayed. Serial Killers, psychos and maniacs such as (again, the most popular) Ed Gein, Jeffrey Dahmer, Charles Manson (and “family”), Richard Rimerez (“The Nightstalker”), Ted Bundy, Kenneth Bianchi (“The Hillside Strangler”), Gary Ridgeway (“The Green River Killer”), Aileen Wournos, Karla Homolka and Paul Bernardo (“Ken and Barbie Killers”), Dennis Rader (“BTK Killer)” Henry Lee Lucas and Otis Tool (“The Highway Killers”), “Jack the Ripper,” “The Zodiac Killer,” Andre Chikatilo, Scott Peterson (which killed his pregnant girlfriend on Christmas Eve) and even a group of kids from Florida that killed a bullying friend in their neighborhood… have all been immortalized on film… along with their crimes, gruesome murders… and grieving victims’ families.

Most of these films never see the darkness of a theater (or have limited runs), but they are out there. Films such as Helter Skelter, The Manson Family, Black Dahlia, Monster and Zodiac are among the most popular. While some are only found if sought after. Some of these films tend to stick with the police procedural work, some show the murders in graphic and horrific detail and some focus on both. One even turns the work of a serial Killer into a love story. Most of these killers have been immortalized in several versions… Some better than others and some on larger (production price) scales than others. As other films of a less true storyline are attacked for being too graphic, there are others getting away with being all too real. Not just realistic, but true to the last drop of blood. 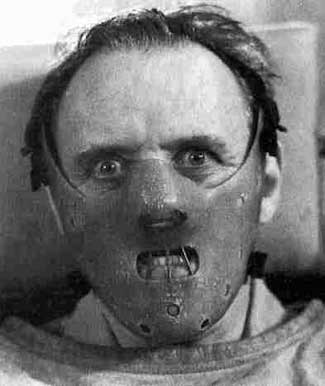 Films such as Karla were banned in the Canada because of the victims’ families outrage. They had already lived through this horrible tragedy and did not want to suffer for the entertainment of others. Although entertaining all the same, some are viewed as educational in a piece of dark history. Like it or not, it really happened. There is even a film that covers the O.J. Simpson case, which was in the public eye for quite some time.

Other daring film makers tend to use the documentary approach to these killers such as the documentary The Selling of a Serial Killer, about Aileen Wornous (of the Monster fame). Manson is a documentary that had interviews with each of the family members. Some even question its authenticity. Payback for a Bully is a documentary that covers the murder of a Florida teenager by a group of friends, including his best friend since childhood. Some even show so called “killers” in a different light to many, such as Paradise Lost: The Child Murders at RobinHood Hills, which after viewing, many have come to the conclusion that the convicted killers are in fact innocent. 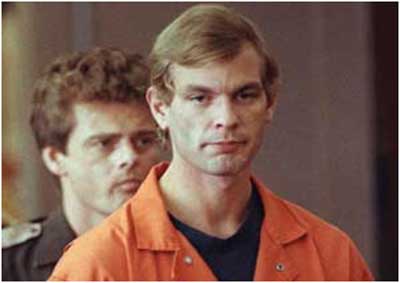 The lives and deaths of Serial Killers and even their victims are being dug into more and more for the Horror fan’s viewing pleasure. Some may ask themselves while watching these on-screen atrocities… “Is it only a movie… or a brutal documentation of actual events for the sake of entertainment?” This verdict is left for you to be the Jury. 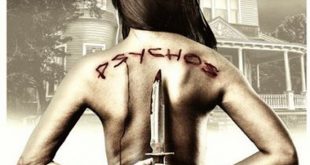 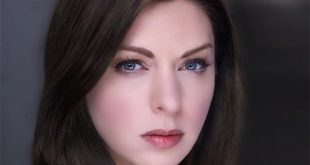