Twentieth Century Fox has come out and given an official title to Ridley Scotts Alien prequel titled Prometheus.  They have also given a worldwide release date of March 9th, 2012.  Damon Lindelof who has been working on the script for these prequel had this to say;  “In a world flooded with prequels, sequels and reboots, I was incredibly struck by just how original Ridley’s vision was for this movie. It’s daring, visceral and hopefully, the last thing anyone expects. When I sat in a movie theater as a kid, feet raised off the floor for fear that something might grab my ankles, I never dreamed in my wildest imagination I would one day get to collaborate with the man responsible for it. Working alongside him has been nothing short of a dream come true.”

This gives a lot more credibility to what before could only have been called rumors.  This was definitely one of those projects that could get made, or put in development hell.  It’s nice to see that it will be made and that Ridley Scott is sticking with it.  This film has promise to it but what do you all think? 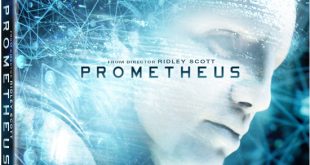 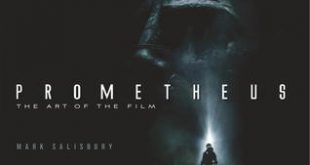 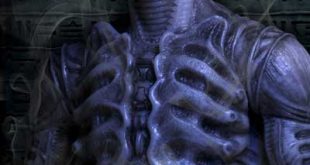 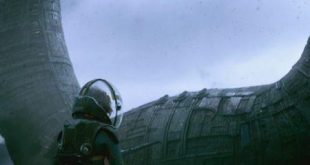 Watch the PROMETHEUS clip they showed at Wonder Con!