Right now there’s no Blu-ray cover art to show as of yet, but Stephen Spielberg’s Jurassic Park will indeed be making its way to Blu-ray sometime this year and you can expect never before seen video footage along with a special “making of” feature.

There’s also word of a box set to feature all three films as well as the standard single edition although details are scarce at this point. Took them long enough right?! 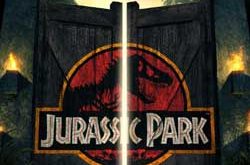 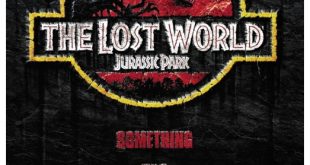 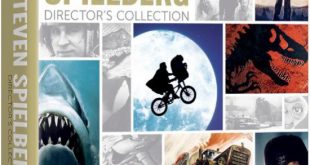 JURASSIC WORLD Will Venture Into The Future