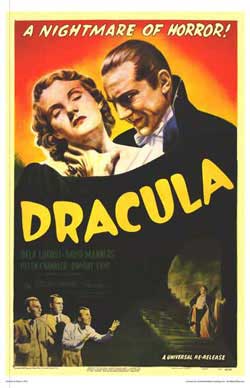 After a harrowing ride through the Carpathian mountains in eastern Europe, Renfield enters castle Dracula to finalize the transferral of Carfax Abbey in London to Count Dracula, who is in actuality a vampire. Renfield is drugged by the eerily hypnotic count, and turned into one of his thralls, protecting him during his sea voyage to London. After sucking the blood and turning the young Lucy Weston into a vampire, Dracula turns his attention to her friend Mina Seward, daughter of Dr. Seward who then calls in a specialist, Dr. Van Helsing, to diagnose the sudden deterioration of Mina’s health. Van Helsing, realizing that Dracula is indeed a vampire, tries to prepare Mina’s fiance, John Harker, and Dr. Seward for what is to come and the measures that will have to be taken to prevent Mina from becoming one of the undead.

“The story of the strangest passion the world has ever known!”

Renfield, acting as a middleman to buy land (Carfax Abbey) in London for Dracula, travels to Transylvania to finalize the paperwork with Dracula at his castle. Dracula greets Renfield, signs the papers and turns him into one of his guardians for his journey to London on a ship; in the process Renfield goes insane and yearns to eat spiders. Upon their arrival in London, the entire crew is found dead and Renfield is committed to an asylum. Dracula moves into Carfax Abbey to begin his new home life.

Dracula sucks the blood of a young woman, Lucy Weston, and turns her into a vampire, who starts a murderous rampage. He then turns his attention to her friend, Mina Seward, daughter of Dr. Jack Seward, and puts her under his influence. The doctor tries to cure her strange and sudden peculiarities but is baffled as to the cause, so he calls on the aid of a supernatural specialist, Dr. Van Helsing. Van Helsing realizes Dracula is a vampire and prepares them all to battle Dracula and save the doctor’s daughter. 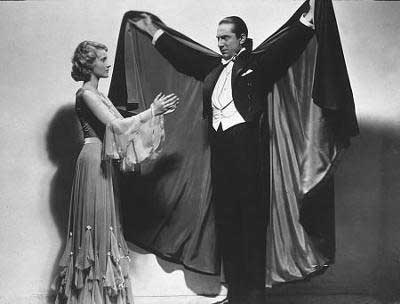 This is the vampire film, directed by the great Tod Browning, which really started the horror movie craze we see today. Dracula wasn’t the first horror film but it was the first with actual sound and dialogue. As tame as it may seem by today’s standards for the genre, Dracula paved the way for horror as we know it today, especially the subgenre of vampire films. It also began the iconic Universal monster series. 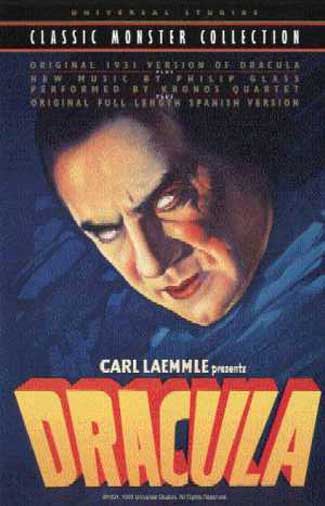 I think this is an early, quaint horror film that was groundbreaking for its time but not by today’s standards. It just is not really scary. While Bela has a strong presence, he overdoes it a bit and his English is not so great, which shows in his slow speaking. It just annoyed me to have to hear him say word by word. His movements were the same. It seemed like he enjoyed the camera too much. Don’t get me wrong, Bela is the image of Dracula, even today, but he just is not very scary.

The film is rather dark but what can be expected for 1931? The castle is creepy but I couldn’t see about half of it due to the dark shadows. There are few SFX but few are needed. All things considered, the sound isn’t bad and the music is creepy.

The story is good with no surprises, good or bad. It has some aspects of other vampire films, such as Nosferatu, which preceded Dracula, Bram Stoker’s Dracula and Stephen King’s Salem’s Lot, which all, no doubt, borrowed bits and pieces from Bram Stoker’s original novel, Dracula. 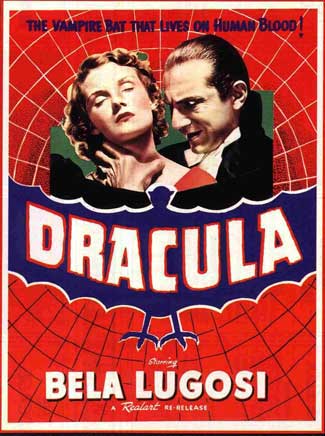 The acting? To me Bela Lugosi is not the best actor here. He’s the main character but after the first 30 minutes, we see little of him. In my opinion, Dwight Frye, as Renfield, steals the show with his versatility and emotion; his personality changes from normal to insane constantly. Versatility and range are telltale signs of a great actor. He sounds like Peter Lorre, who, I think would’ve been just as good. Edward Van Sloan as Professor Abraham Van Helsing does great as well. The rest of the cast does fine but none stand out like the above three.

Overall, this is a classic, which deserves respect for being the first non-silent horror film and true horror fans should check this out. 3/5 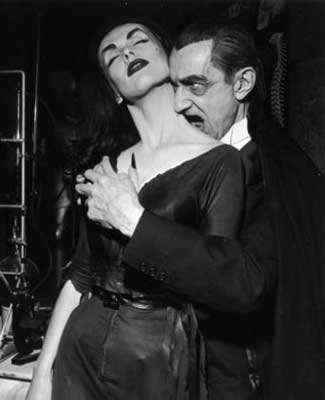 Van Helsing: “The strength of the vampire is that people will not believe in him.”

Mina Seward: “… I heard dogs howling. And when the dream came, it seemed the whole room was filled with mist. It was so thick; I could just see the lamp by the bed, a tiny spark in the fog. And then I saw two red eyes glaring at me. And a white livid face came down out of the mist. It came closer and closer. I felt its breath on my face and then its lips.” 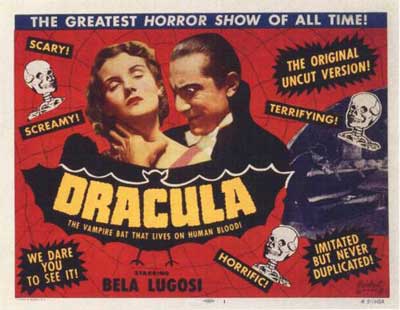 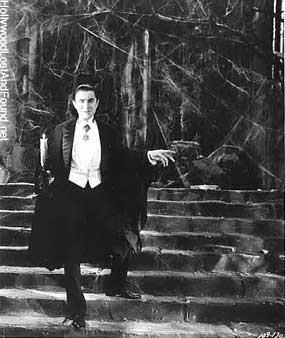