Book Review: An A to Z of the Occut – Author Simon Cox 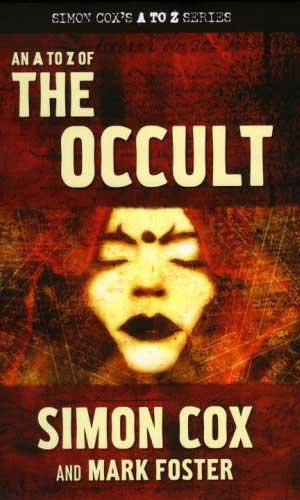 AN A TO Z OF THE OCCULT (SIMON COX’S A TO Z)
by Simon Cox (Author), Mark Foster (Author)
Published by Mainstream Publishing
Publication Date: 2008
Format: Black /White (with some color inserts) 240 pages
Price: $24.95

How about some occult training in shorter doses? The latest book by author Simon Cox & Mark Foster offers just that . A crash course in a bit of everything for readers and interested parties in the occult. I have seen enough of these books to know that occult can get a bit deep and mystifying at times especially for quick passerby’s, though this book is just what the folks ordered for some quick reads in alot of areas. As it notes, the book covers from A-Z. So you get a variety of handpicked subjects that span a few pages to introduce to the noted subjects, lores, or mystics of the old world. I think its just enough for some general introductions to subjects. Any trained occultist would know that this only scratches the surface though some important chapters give you a bit of alot at once. We start with things such as “Alchemy” , “Astrology”, “Animalism” and “Angelology”. This carries on of course in alphabetical order.

I found some of the chapters that were new to me pretty interesting as they talk about the fall of Lucifer and how he was confused in books as to what “might have been meant in some of the transitions. William Blake is quite an interesting profile of a man who gave us his art and poetry based on his own ideals of what has been told., Fallen angels is about more of the bible legacy. It does point out some interesting facts and how females got the bad rap of the tale by being tempted and thus falling from heaven. It’s just enough to question a few things that you might look more into yourself. Nothing says that everything fed to you has to be believable so it was good to read some critical analysis woven into the reporting of occultism subjects.

To sum up the book as a whole, what Simon has done is hit the major subjects of interest. We get broader subjects like “yoga”, Necromancy”, Shamanism, and “Numerology”. Each entry works much like an encyclopedia entry the does its best to summarizer the subject matter in a few pages or less. I found my area of interest fell more on some of the occult individuals mentioned who’ve had a major impact on the occult lineage. Famous personas such as Crowley, Levi Eliphas, and Nostradamus are great short sections that condense alot into alittle. Another thing I noticed is that subjects were more handpicked probably based on the interest of the author. Though that’s ok, because they all were ones I would have picked myself.

Learning the background on the circled snake OuroBorus, or the Philosophers stolen which now is made famous per the Harry Potter films are great reads. Maybe its the pentagram that your interested in and its origin actually more rooted in Christianity than the now overused inverted Satanism reference. Maybe a touch of Numerology and Pythagoras is your specialty which can only really touch on the subject that spans over several volumes. Another area of interest seems to be short chapters delving into religious background. Wicca, Gnosticism and Voodoo certainly have there extensive backgrounds. Simon just introduces us to what they are rooted in.

In all, you get exactly what you signed up for. A decent intro book into the occult that doesn’t jump right into spells, chants and words that only veterans would appreciate. Simon is a great researcher and its my guess that this book is only the tip to further study volumes in his future. The A-Z series is actually a larger series that covers other areas such as Egypt, Atlantis and the holy grail. I think these volumes would look great together as a set and of course the content to back it up. 240 pages makes this a shorter volume of occultism. I found that the pages read pretty fast and still stay entertaining. The middle of the volume features a few color pics to give readers a toast of imagery. Nice work! and hopefully a series that will continue to grow and thrive.

Tags An A to Z of the Occut occult Simon Cox 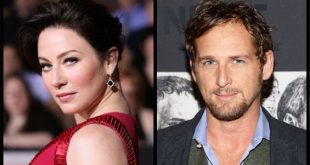 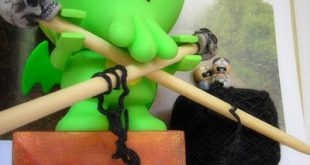 The Occult Cinema of H.P LoveCraft 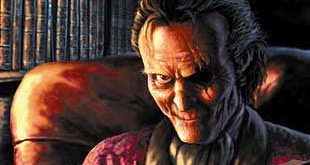