And the horror on TV train just keeps on rolling..

A&E just announced today that they are moving ahead with production on a brand new horror themed show titled OCCULT. With a title like that you can probably put two and two together and figure out what this one is all about but, let me tell you anyway.

According to The Hollywood Reporter this one will go just like this:

“Occult revolves around Dolan, an FBI agent who has returned from administrative leave after going off the deep end while investigating his wife’s disappearance. Eager to be back on the job, he is paired with Blair, an agent with her own complicated backstory who specializes in the occult. Together, they will solve cases for the newly formed occult crimes task force.” Josh Lucas (American Psycho, Session 9) will play Dolan, while Lynn Collins (True Blood, Blood Creek) will play Blair.

Ah yes, the age old formula of two cops teamed up to fight the paranormal. Love it!!

James Wong, whose name you should recognize for several seasons of X-files is the lead writer and Andrew Form, Brad Fuller and Michael Bay produce.

This one is just kicking up so keep it here as I’ll be following its progress closely. 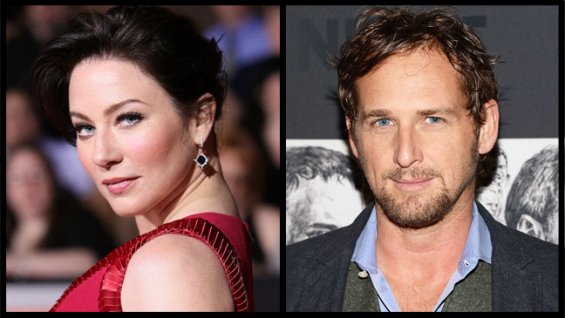 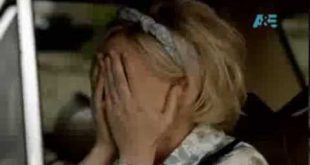 Time To Answer The Question: Who Is Norman Bates? 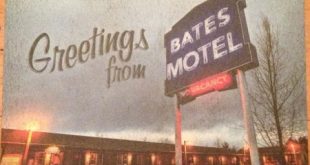 BATES MOTEL Will Be Open AFTER HOURS