You’re at a party, everyone’s having a great time. You and your friends are having way too much to drink, and that’s a good thing. You guys are young, you’re just at the right age to let loose and not care.

There’s this foxy lady that you’re trying to hit on over by the would-be punch bowl when your buddy taps you on the shoulder. 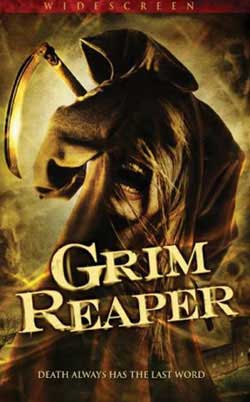 “Dude, this guy’s at your door and he really wants to talk to you,” your friend says, looking kind of pale and sweating. You shrug it off walk through your den to your front entrance. You open the door and to your utter horror there is a black robed figure, about eight feet tall standing with a sickle. You try to stumble back, frightened, but the figure reaches it’s bony hand out to you, places it on your head, and completely rips you off the face of the earth

Death personified is the ultimate symbol and most important figure in all of horror. The sheer thought of ceasing to exist is probably the primary fear all humans have in common. Thus, the grim reaper as a symbol becomes a nightmare for most. A giant hooded cloak covers this oddly graceful figure that sways under moonlight. When the rays of light gleam against its pale face, you realize there is no skin, only decaying bone and sockets where eyes once lay.

Anyone who has lost someone close to them understands the true fear that death can bring. The heartache and sorrow, the years of yearning for that loved one to return. But to no avail, when the angel of death calls it is the final judgment, and your soul must depart into the afterlife.

This physical depiction of death comes from Greek Mythology. Kronos, the God of harvest carried a sickle given to him by his mother, Gaia. With this sickle Kronos castrated and killed his father. Fearing his children would cause him the same fate, he devoured them all at birth.

All of these myths are examples of beautiful metaphors. Kronos is the God of harvest, and as harvest ends, Winter is the death of the crops. In depicting Kronos eating his own children, the Greeks portrayed time consuming everything in it’s path.

Another example in Greek mythology is Charon, the ferryman of Hades. Charon brought the souls of the deceased across the river Styx. It is very interesting to note that only up until modern times, was Charon depicted as a robed skeleton.

Death is portrayed in many cultures around the world in similar styles. In Christianity, the angel of death is depicted as the fourth horseman of the apocalypse.

In Roman Catholicism, however, there are two different angels of death. One is the archangel, Michael, who carries the souls of the righteous to heaven. The evil angel of death is Samael, who has been regarded to as the accuser, seducer, and destroyer.

In today’s society this symbol of inevitability is more commonly the butt of many jokes. The Grim Reaper has appeared in such shows as “Family Guy” and movies like “Bill and Ted’s Bogus Journey”.

Charles Dicken’s A Christmas Carol depicts death by the ghost of Christmas future, who shows Scrooge the ill fate he has to come when he brings him to his own burial plot.

However, our favorite character death has even played parts he didn’t expect to. On the night of June 4th, 1960 three teenagers were brutally slain by stab wounds. The fourth and only survivor claimed he saw the Grim Reaper kill his friends in the middle of the night. He was tried many times in court, but there was never sufficient evidence that he committed the crimes. These grizzly murders took place in Finland offshore of a lake called Bodom. This is where popular melodic death metal band Children of Bodom got their name. All of their album covers depict the reaper in some form.

If Death had another symbol that should be associated with it, it would be the hourglass. Because the only thing that claws our final act closer to us in reality, is the ticking of our doomsday clocks. The coils are all set to break at different times for each and every one of us, we cannot control it, we will never know when it will come. This is the most powerful grip that the Grim Reaper has on us. We are absolutely helpless and can only wait until it’s our time to punch out for the last lunch break.

Whether you love him enough to get him tattooed on you, or you hate him enough to take superstitious precautions, the grim reaper is a part of our every day lives. This makes death the single most important “monster” ever created by humankind. With the trickle of sand from the hourglass, his scythe inches closer to cut the last thread that binds our mortal souls to this world.

Note that death is not an end of the cycle, but a beginning of sorts. The harvest ends and the Winter begins, but new seeds fall from the cold harsh winds, and new life will be born from the pyre of eternity. 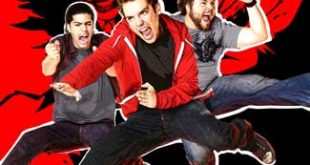 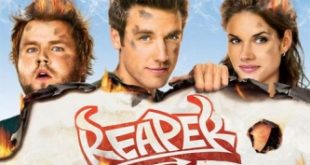 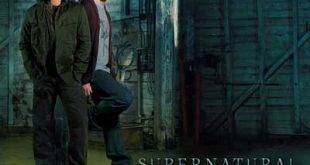