Looks like MGM, a major movie player in the industry has filed for bankruptcy. With video stores closing down, Blockbuster becoming extinct, companies going under and the demise of Hollywood Video, it’s beginning to get scary as to where all future content will lie. Variety has the full article here:

As it filed for bankruptcy protection, MGM said Wednesday it has enough cash on hand to fund operations including production of a new slate of film and TV series.

MGM, hobbled by $4 billion in debt, formally filed its pre-packaged bankruptcy proceedings on Wednesday in U.S. Bankruptcy Court for the Southern District of New York. The Lion hopes to emerge from Chapter 11 in about a month.

In the filing the company seeks the court’s confirmation of its pre-packaged plan of reorganization, five days after MGM’s debtholders approved a plan to restructure the studio through a proposal that leaves Spyglass Entertainment toppers Gary Barber and Roger Birnbaum in charge — and gives investor Carl Icahn a major say-so in the revamped Lion.

The plan calls for current equity holders to be wiped out and the debtholders to receive nearly all the equity in the new company. 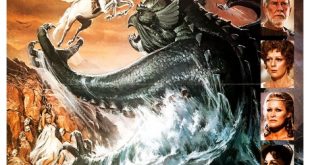 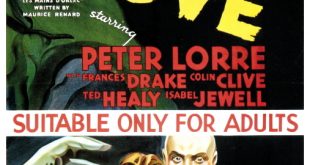