Independent Filmmaker Ricardo Islas and his production team are taking advantage of the current social networking generation by funding their remake of the classic horror film Frankenstein. The team has already raised several thousand dollars by utilizing the indie fundraising website IndieGoGo. It’s called crowd funding, and it allows the audience to fund films with small donations. For a donation of only $10 you can get a DVD copy of the movie with a special introduction: a video taped message by one of our stars thanking contributors. It would be a unique edition that nobody else would have. And for a donation of $500 or more you would have the opportunity to be killed on camera by the Lovely Elizabeth. The scene would be edited and then added to the DVD as a special bonus feature. So, for a very small amount of money you can be a part of filmmaking history. To make a donation go to: 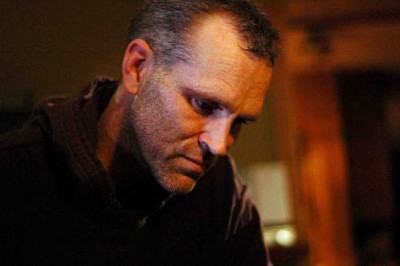 The production team is also taking advantage of social networks such as Facebook to help spread the word and ask for donations. Co producer Jeffrey A Swanson even built a complete flash website using the free social media platform called Wix.

The lead roles are played by Adam Stephenson as Victor Frankenstein, Michelle Shields as Elizabeth and Tim Krueger as The Monster.

Ricardo Islas has six horror movies out including Night Fangs, Lockout and The Day Of The Dead, many of which have been released through Warner Bros.

For more info on Frankenstein 2011 go to: www.facebook.com/Frankenstein2011