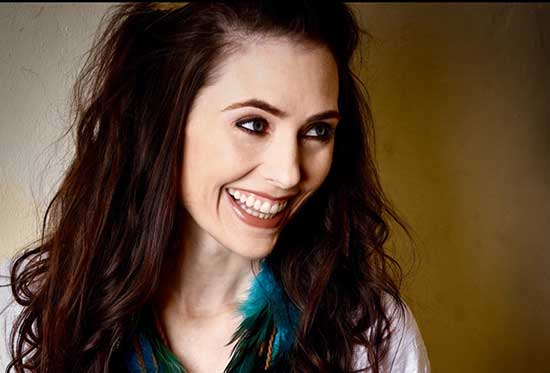 Adrienne-Hi Janel, how are you?

I’m doing good. Thank you. I got watch Dreamcatcher. It’s a cool take on a modern slasher film. I loved your character, Josephine. She was so wicked, but in such a good way. If that makes sense.

Adrienne- Oh, (Laughter). That is exactly what I hoped to hear. Oh, she was wicked but it was fun. I hope that the audience enjoys it.

How did you get involved with this movie and why did you decide to take the role of Josephine?

Adrienne- I decided to get involved purely because of Josephine. It was almost the only information I had. They had some scheduling shifts and they wanted me to audition for it, but when they did the scheduling shifts. They suddenly needed the role cast immediately so they reached out to me. The casting director was familiar with my work and showed the producer and the director my reels. They said, oh that’s Josephine, which was amazing. It worked out perfectly. I love to be a solution. I hope the audience will enjoy it and they will find her as delicious as I did. 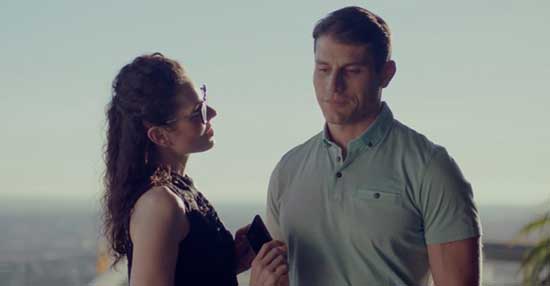 Okay, so I don’t want to give away spoilers. I had an idea from the beginning of who the killer or… killers were. It sort of goes in the line of Scream where, “everybody is a suspect.” Did they tell you guys in the script right away or were you surprised?

Adrienne- That’s an excellent question. What’s hilarious is, I fully believe that was completely in the script. I will say that I was hired so quickly, that the first day of work, I knew nothing. I read the script up until the scene we shot that day. That’s all there was time for. I was pleased that I didn’t know the rest of the information on that first day when I was filming because it left me only live in that moment. When I read the script, they didn’t hide that from us. We did know those pieces but I didn’t fully realize it until we were filming. 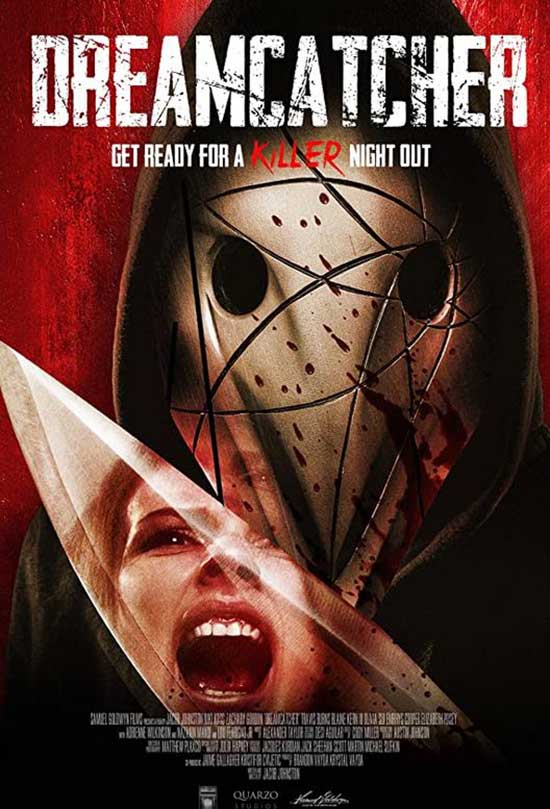 I agree, it was surprising. It was sort of crazy and then it went to another level. That was fascinating.

Adrienne- Oh, completely. I think the surprises in this film never stop. Jacob has been so great making each character so fully realized.

What was it like working with the director Jacob?

Adrienne- Jacob is a freaking genius. I don’t even know how he exists. He’s got the talent of like, eleven people in one. He knew what he wanted and this is his first feature. For him, it was like, watch me be super impressive every day. I am Team Jacob all the way.

He did do a great job. What was it like for you working with this cast?

Adrienne- The cast is delightful. The cast is sexy and young, dynamic, and full of all this yummy energy.

What do you want to say to the people that will be watching Dreamcatcher?

Adrienne- I want them to enjoy the ride. I think particularly during the pandemic. We just need stuff that makes us feel good and this is a sexy, yummy, energy filled experience. I think this is a story where every character has some layers. Three cheers to Jacob for making it work.

I did love that every one of the characters had layers. All of you had a story, and almost kind of a backstory. It made me happy. Everything flowed easily. The comedy timing, the sarcasm, the lines, the characters, and relationship stuff.

Adrienne- Yes. It makes me so happy. The fact that that all comes through.

Adrienne- I have a twelve-episode web series that I’m part of, it’s called Sidetracked. It’s E.D. Brown and Tracie Thoms. It’s this incredibly yummy group of film makers. We have known each other for about twenty years. It has been a five-year epic for us to get this finished. It is finally ready to come out in to the world this year. Sidetracked is basically when your life goes sideways and how do you get it back on track? The way they filmed it is incredibly smart. 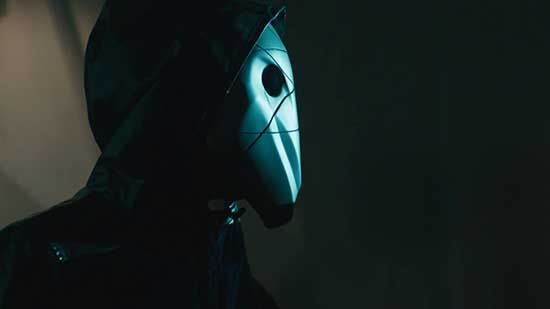 I thank you so much for taking the time to talk. You rocked in this movie. It’s so much fun to talk to you Adrienne. Thank you.

Adrienne- Thank you, thank you. Have a gorgeous day.

DREAMCATCHER is now available on Digital and On Demand.