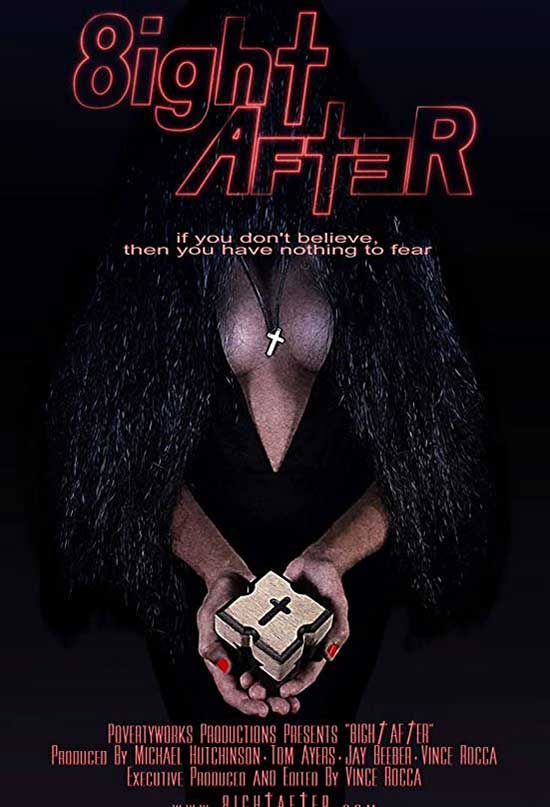 After discovering a secret box in the wall of her house, a demonic presence begins terrorizing a YouTuber, at 8 after 1:00am every night

CCTV/Found Footage horror was a novel idea once. For a brief moment in its life-span, this sub-genre was the golden child of Horror and breathed new life into it, even making Horror more mainstream. Unfortunately, as the sub-genre gradually saturated, it became harder to stand-out and thrill. Don’t get me wrong, there have been some genuinely entertaining films utilising the limitations found footage presents in unique and creative ways, however, these same limitations meant the bag of tricks available was small and it dried up very quickly. What was once an exciting sub-genre is now just a husk on life-support. A tired and spent sub-genre that spews out countless attempts with little originality or entertainment. 8ight After is one of these attempts.

Name another CCTV/Found Footage film you’ve seen… Got it? Good, that’s what was in 8ight After.

Someone asleep in bed and the spirit sneaks under the sheet? CHECK

Shadowy figure in the dark that disappears/appears when the lights are on/off? CHECK

Doors moving on their own? CHECK

The dwellers of the house dismissing the obvious signs and making completely ridiculous excuses to keep the script going? CHECK

Repeating the above ad nauseam? CHECK and CHECK… and CHECK 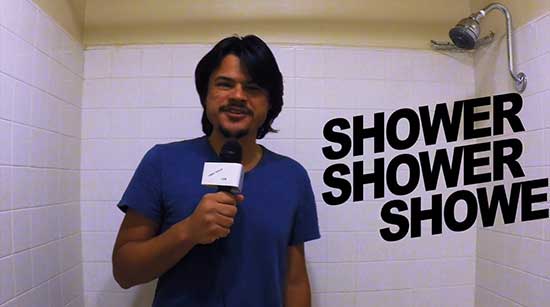 8ight After never pushed the sub-genre into new areas. By the numbers and by the book. In some part, it was an obvious side-effect of the miniscule budget but the main reason was that writer/director/producer/main actor, Vincent Rocca, didn’t attempt to create a unique and interesting film. He even goes as far as spending a scene trying to justify this; copying other films is not copying, it’s a homage. Homage or not, being a facsimile of other films and never attempting to push the genre or be unique in any real way isn’t good enough. The ending was rushed, force-fed to the viewer and further reiterated the lack of inventiveness. It felt like Vincent just ran out of the little creative juices he had in the home stretch. It was a cheap grab at leaving things open for a sequel also. 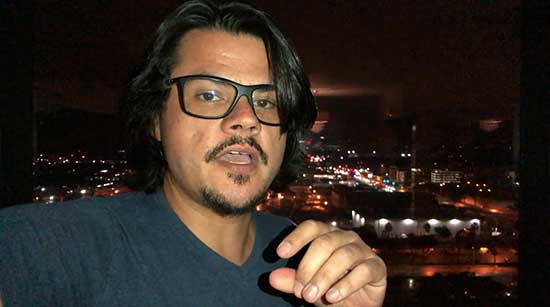 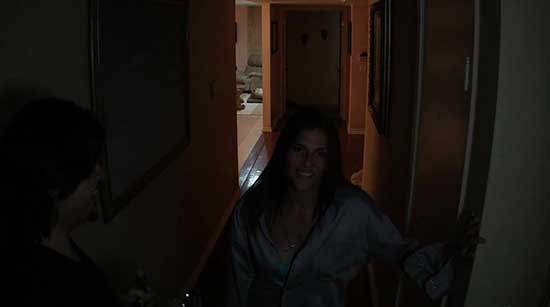 As you’d expect with a film of this budget, acting was passable. Vincent wasn’t able to convey emotion as well as Deanna and both always had a “YouTube presenter” vibe going the whole time, even in the scenes when they weren’t presenting in their character’s YouTube channel. Not the worst I’ve seen, but it didn’t lower the standard of the film and tension it was trying to convey.

All of this was shot on phones, CCTV, and other standard equipment so cinematography wasn’t A-grade, but it was competent and professional enough considering the budget. 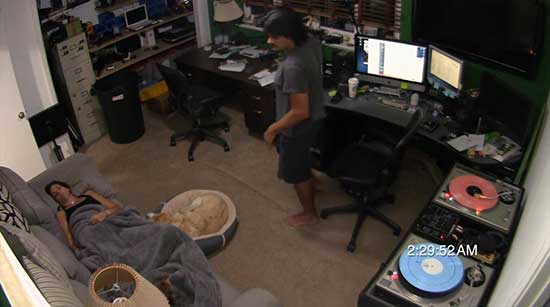 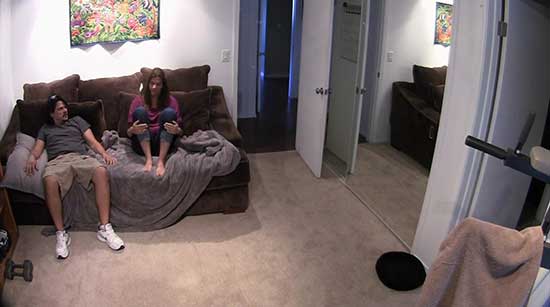 8ight After is an impressive feat considering the budget and amount of people involved. Anybody who takes the plunge to make a film should be congratulated, regardless. This is as micro budget as you can get and I applaud what they managed to achieve technically but in the sense of an entertaining horror film that brings a modicum of uniqueness to the table, not at all. In a crowded sub-genre that has been completely bled dry, it’s hard to stand-out and this film just didn’t on any level. For that reason, I cannot recommend this be on anyone’s playlist.