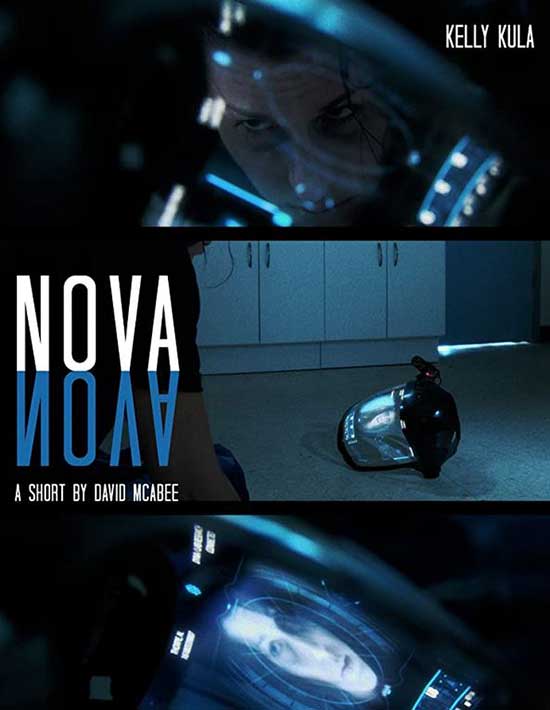 “In Nova, Dr. Nova Thorpe (Kelly Kula) is the lead engineer for a top-secret experiment. When everything goes wrong, Nova has but a few moments to warn everyone before it’s too late…

Nova was filmed on a Panasonic EVA1 using a rotating robotic arm built and controlled remotely by Director of Photography, David C. Smith. The robotic arm allowed director David McAbee and David C. Smith to leave Kelly Kula to perform her scenes without the hindrance of other people in the room. The outcome is a full ‘one take’ transformation scene that looks seamless, and terrifying, from start to finish. Could a feature film be in the works?

Written and directed by David McAbee, Nova is eight minutes plus of terror. It’s uncomfortable scary which can be good scary. I was able to talk to director David McAbee about filming Nova. He wanted to do this in one-take. He talked about the challenges and how he was able to do this. 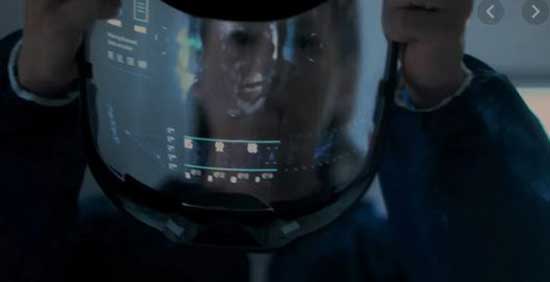 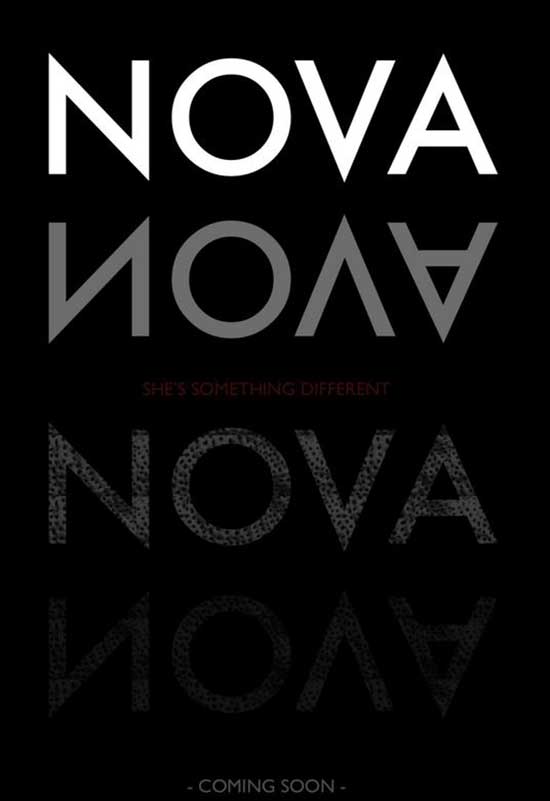 David wrote and directed Nova. We find, Dr. Nova Thorpe portrayed by the amazingly talented Kelly Kula (Crossbreed, For the Love of Jessee). She is pushed to the brink in Nova. This is some terrifying quarantine craziness. It’s only Kelly as Dr. Thorpe. She is working on something top secret and well it has gone so wrong.

Dr. Thorpe is coming apart and being eaten alive by something. David mentioned he would like to make Nova into a feature film. That would be fascinating especially the depth of creativity that has gone into the short film. Movies like, Alien (1979) and The Crazies (1973) certainly come to mind while watching Nova.

It is unsettling at times to already know something but the not knowing is terrifying. Dr. Thorpe struggles in this small room. She is alone and trying to send a warning out.

The effects and make-up are insanely good. David McAbee gets the shots that show the stress Dr. Thorpe is going through.

Whatever is attacking her body, it’s happening fast. I would recommend checking out Nova.