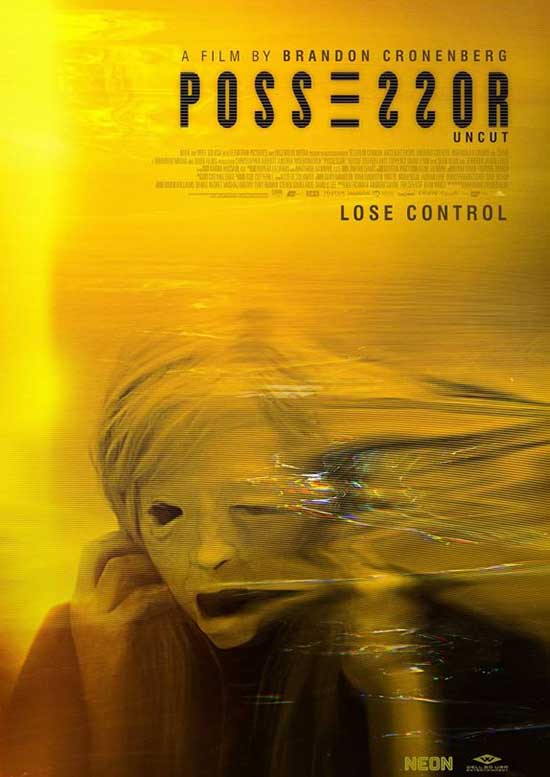 Possessor follows an agent who works for a secretive organization that uses brain-implant technology to inhabit other people’s bodies – ultimately driving them to commit assassinations for high-paying clients.

As many reviewers have said, this is an interesting new take on the possession genre. Who can deny the influence of David Cronenberg. His son Brandon is now filling those shoes quite well. HIs work evolves the twisted body horror of his father’s films into a flashy new incarnation, and that word is quite befitting here. “Carne” means flesh and incarnate means the form of it.

We get that but so much more here. Cronenberg lets us in on the bird’s eye view. We see everything happening and sometimes it even cuts too close to the bone. I liked those parts best. This might give you an idea why this film gets such a high score from me. 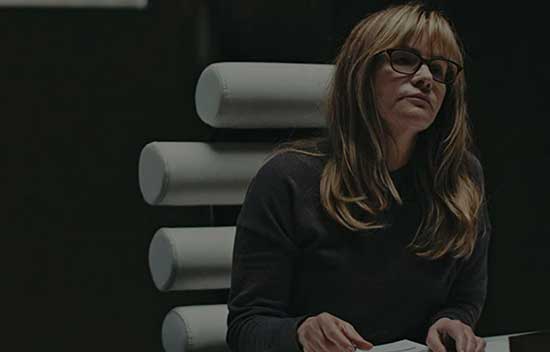 The hot redhead from “Birdman” is quite humbled here and I respect her for it. There isn’t much “heels and lipstick” in this flick. She lays in like a Matrix state while her mind goes into another body, for a kill. The kill is sometimes suicide! This is a cool concept and I enjoyed watching it play out very much. I have long thought about her and how she is one of the best European actresses out there doing stuff. I hope she does lots more in her onscreen career. If you haven’t see “Birdman,” you should. Her eyes in that, yikes. So pretty. There are some other beautiful women in the cast such as Gabrielle Graham and Jennifer Jason Leigh. The whole thing is done so very well and casting is no exception.

Your gore is here but not as much as I expected. This is more of a psychological drama. Michael Abbot plays the mind that won’t take it! He becomes like a stalker who was once just a defensive pawn about to be terminated through her profession. 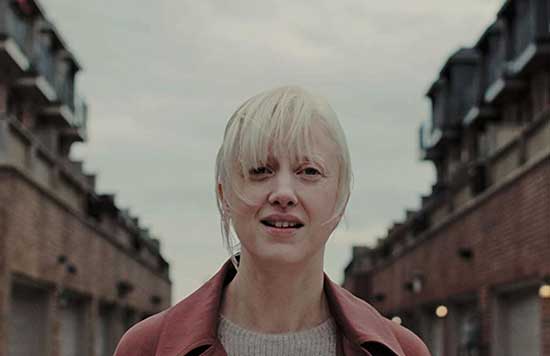 Brandon Cronenberg did “Antiviral” and I really enjoyed that. He was trying to make it gross and he succeeded. He pokes fun at our celebrity worship as a culture. You can have kids starving at the border while someone in Hollywood is paying high digits for a celbs “disease.” This is so disgusting. 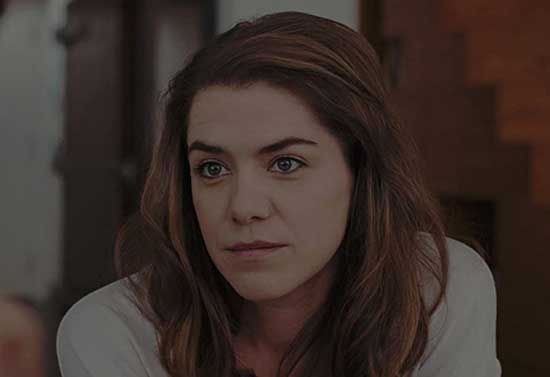 The movie however is slow moving and exists as more of a drama than a horror. This one is that way also. There are elements of gore and just plain repulsive premises but the drama and plot is solidly written and directed. Of course, I’ve already mentioned that Andrea Riseborough is the hired killer in this and Christopher Abbot is her nemesis. In him she meets her match. I liked that back and forth, His eyes are so expressive. They could be saying “I’m intimidated” or “I’m about to kill you.” It’s not always clear, In a way, he has that stalking “Michael Patrick” heat like the cop in Terminator 2. Come to think of it, I think Abbot would make a darn good Terminator villain. 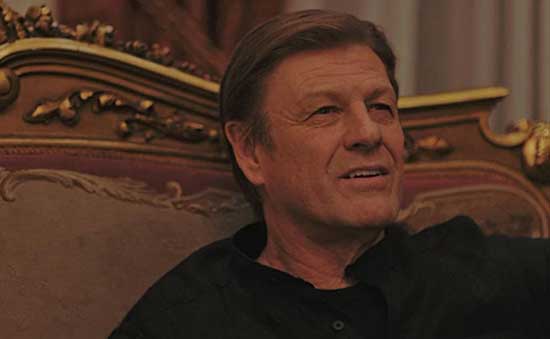 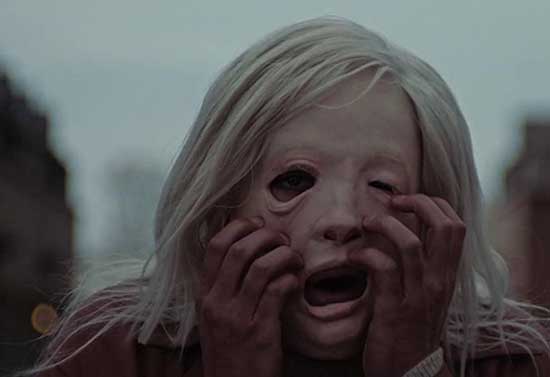 In conclusion, I am bound to be a lifelong fan of this film. In a way, I feel like a rabid dog that has been given a truckload of raw meat to engorge upon. I have no doubt this film will go down in the annals of horror film as an instant classic and an atmospheric one to boot. It’s a message to other horror filmmakers to use the lenses! Get some visuals of chrome and blood, if you will. Andrea, I will say it to you out there if you’re reading: You remind me of my wife, I’m a sucker for redheads. I hope you keep giving yourself in movies because it is not wasted on this individual! When a horror film achieves what it sets out to do, I call it a “perfect movie.” It’s been awhile since I reviewed one but here it is. What did you think of this film? Those are my thoughts, let’s make it a dialog.