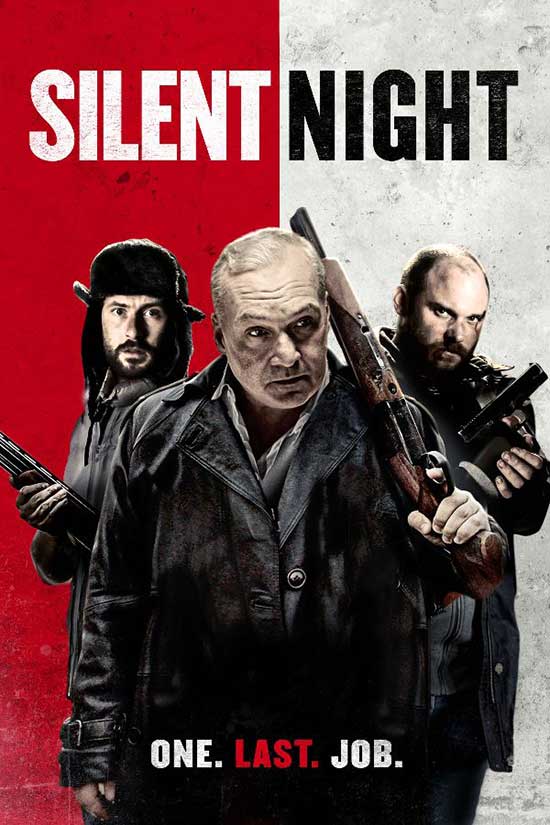 1st December, London, UK: Lightbulb Film Distribution & Break Em Films are thrilled to announce that their upcoming British gangster film, Silent Night will have its official premiere in London on 11th December at Genesis Cinema. Cast and crew are expected to attend.

Filmmaker Will Thorne was hugely excited to confirm the booking.

“We’re delighted to have a physical premiere in London and get to see our film on the big screen, after everything that’s happened this year. With so many of the bigger players pulling films out of theatrical releases, it’s great that we can work with local cinemas to give our independent title the full theatrical treatment it deserves. We hope that this will be an early Christmas present to those who love British indie cinema!”

Recently released from prison, Mark (Bradley Taylor) attempts to reconnect with his daughter and hopes to give her a Christmas to remember. Struggling to find work, he meets Alan (Cary Crankson), his former cell-mate, who encourages him to return to a life of crime. A decision made easier when Caddy (Frank Harper), a ruthless crime boss, blackmails him into doing one last job.

Commenting on the release, Peter Thompson, sales and acquisitions director at Lightbulb Film Distribution, said: “We’re thrilled to be bringing this truly independent film to British audiences. Silent Night is gritty, engaging and, above all, entertaining. It’s great to see the return of Frank Harper on our screens, and, in director Will Thorne, an emerging British filmmaker. Whether at the cinema or at home, we cannot wait for audiences to see Silent Night this December.”
Silent Night will be in UK Cinemas from 11th December and can be bought on on Digital Download from 14th December here and on DVD from 28th December here
#SilentNight2020 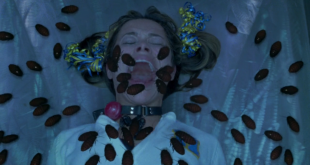 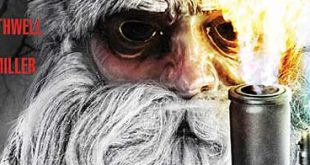