BLOODY HELL
Is Picked Up By Entertainment Squad
Coming To Drive-ins and On-Demand, January 14th, 2021 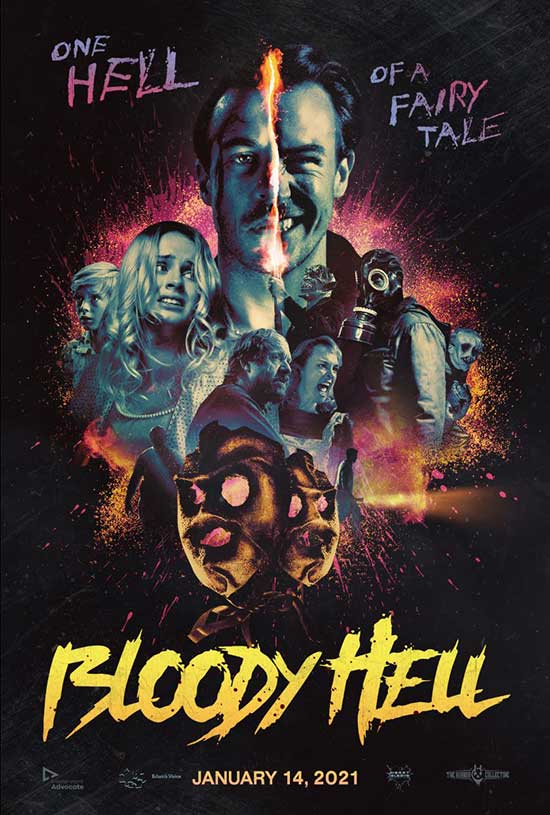 BLOODY HELL has been acquired by Entertainment Squad, who will release this unique “Pop Horror” through its genre label The Horror Collective in Select Theaters, Drive-In’s, and On-Demand on January 14th, 2021, as announced this morning by The Hollywood Reporter.

Directed by Alister Grierson (Sanctum) BLOODY HELL follows a man with a mysterious past who flees the country to escape his own personal hell… only to arrive somewhere much, much, much worse. In an effort to survive this new horror, he turns to his personified Conscience. Together, they must race against time to free themselves from a twisted family hiding a very dark secret.

BLOODY HELL will be hitting Cinemas in Australia this weekend via distributor Entertainment Advocate. 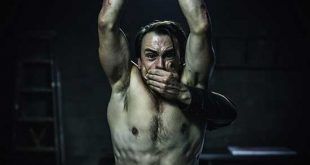