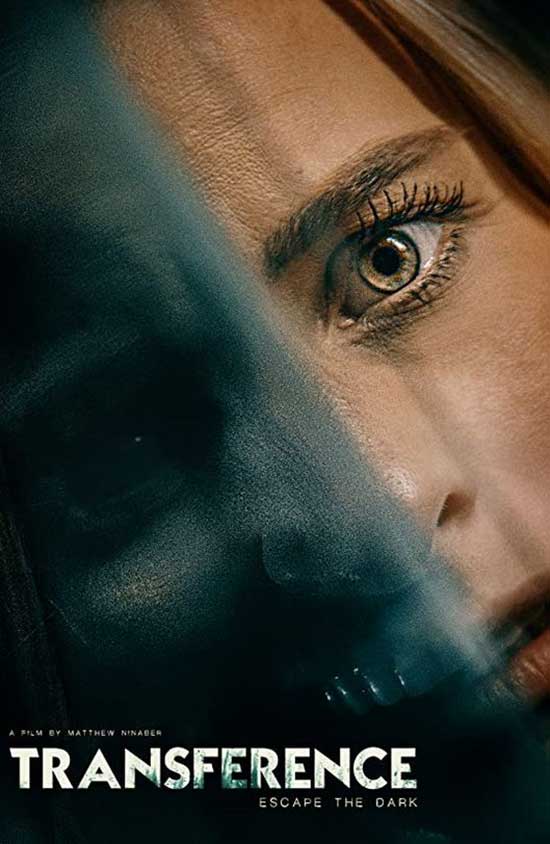 Joshua must protect his twin-sister, Emma, who possesses supernatural abilities and keep her safe from an unstoppable secret agent hunting them for an experiment in a classified government program.

I know many of you horror fans out there like superhero films. Maybe this was aimed at you because I don’t particularly like them and this was all but a lost mess on me. Tropes of superhero films appear a safe bet in this movie market. “Xmen” franchises always make hundreds of millions of dollars but films like it are beset with production costs that literally no one ever imagine. In that way, “Transference” is a bit refreshing in that it is a low budget film trying to achieve in the ranks of Amazon’s “The Boys.” Are you being assaulted hourly with ads like I am when I tune to Amazon Prime? But “Transference” is currently streaming on tubi not Amazon and the comparison of networks is a metaphor if not almost an allegory.

Joshua (Jeremy Ninaber) is the tacit caretaker for his sister Emma (Melissa Joy Boerger) since their father died in a car accident. She has enormous metal psychic powers. At one point, her mind shows itself powerful enough to cause a horde of people to slit their wrists all at the same time. This sounds amazing I know but the way the parts like this are connected and misapplied, the film ends up being all over the place and extremely hard to follow. A friend of mine told me it was like doing brain surgery trying to understand the plot. Another said it had no plot. It does feel like 3-4 scripts were joined together hodgepodge. For that reason, I was turned off by this film.

You might compare Joshua to Wolverine in that he’s highly violent and powerful. What’s more, the knuckle fights don’t affect him physically at all. Picture Captain America in his street clothes attempting to take no prisoners in a street fight. Now imagine no humor to go along with that. Since I’m not much into street fighting either, it came up fairly empty for me. This film would have been better served by being a spoof. That wouldn’t require much of the cgi in superhero movies either.

The knuckle fights at night, while highly improbable and hard to accept as real, keep his sister in the hospital. By that I mean, brother earns the hospital fees through street fighting. You can see elements like this making a superhero film a bit hard to access. This isn’t horror. If the continual barrage of images and plot line made me uncomfortable, I would praise it as horror. Unfortunately, it makes the error of traveling down the road of superhero movies. It could have chosen to be a spoof, which would be better. I should also mention that the street fights are very poorly choreographed which can’t usually be blamed on a 200,000 dollar budget.

Can we look at one feature of this film I did/do like and am happy to share? As is conventional for my reviews, I have to give props to the multi-tasking director/writer/actor of this film: Matthew Ninaber. This was an ambitious task and I always want to recognize the directors who “do it all” to achieve their vision. The budget and plot issues aside, I can see how fans of the sub-genre will enjoy this film. If you agree or disagree with me about aspects of the film, I invite you to kindly start a discussion with me and others in the comments. I welcome all points of view and sometimes comments make me a better reviewer/podcaster. 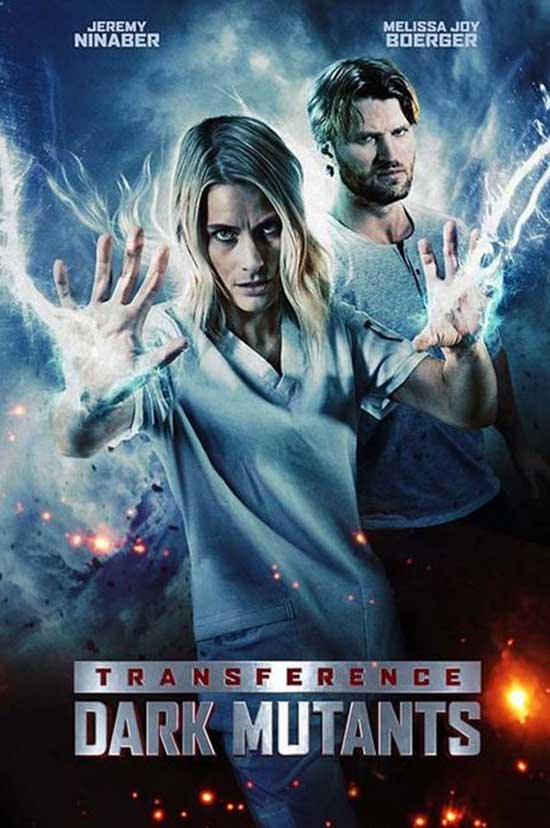 A comic book masquerading in genre to be a horror is hard enough to pull off in the marketing. Even the film itself lacks the stuff of greatness. I will obviously reserve judgement for you comic book peripheral horror fans but as a straight up horror, you could miss this one.