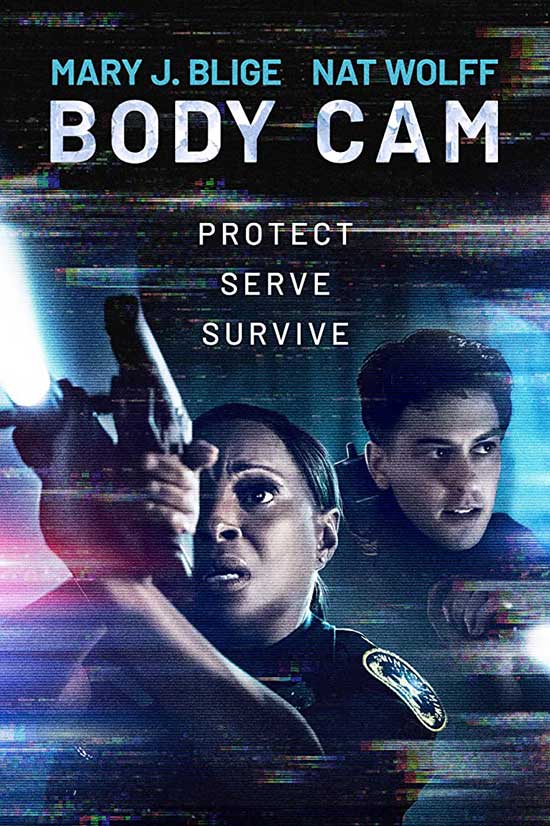 When a routine traffic stop results in the unexplained, grisly death of her colleague, a cop (Mary J. Blige) realizes footage of the incident will play for her eyes only. As the attacks mount, she races to understand the supernatural force behind them.

This is one of the most hot and anxiety filled times in the history of American racism. Perhaps this film did not anticipate that because it lacks the get-up-and-go ability to rally those against racism. It’s intense when people of all colors are killed by some unknown killer but there is no lesson to be learned or, more importantly, there is no vengeance play in the plot to get behind. I found myself wondering more than once: “What is this all about.” A lot of energy and salaries went into this film. From Mary J. Blige to Nate Wolf, you’ll recognize many of the cast. The cop “behind the scenes” sections are cool and I really did enjoy them. Unfortunately, the rest of the film is disjoined from modern events and so I found it hard to sit through.

Mary J. Blige is great. She sees the horror alone which makes us relate with her fear and lingering insanity. She was suspended from the force because she “hit a guy.” As this sets the stage for her return, her captain pairs her up with Nate Wolf (Hereditary, Jumanji 2019). He looks a bit more mature since his last movies but he clearly will be getting no Oscar here. He’s quickly spooked and always wants to leave the scene in case he might be haunted by a ghost. There is no friendship chemistry between them and no discussion of racism on the streets which I think could have made this film more interesting. Aren’t we all searching in 2020 to understand and ameliorate racism? Even horror movies can activate that sort of change, when they are done with a focus.

That brings up the horror element: I think there are literally just 2 scenes that have some blood. It’s unthinkable to me why they call this a horror. Since I’m appealing to mostly horror fans here, I just wanted to give that crucial information. You’ve been warned. At the same time, the film has some cool moments when robbers are prevented from stealing and bad people are, well, eliminated.

At no point did I ever say: “Wow, look at the racism cops deal with from the public and vice versa,” It really had no redeeming quality that way. If you want a film that will certainly open your eyes, try Kathryn Bigelow’s “Detroit.” I wrote three reviews on that masterpiece. Be prepared though, it’s not a feel-good movie. It is however historical and a true story which gives it a powerful punch. “Body Cam” lacks that.

It appears available only by rent or buy streaming. If you like the actors, I would recommend it. Most notable on the cast in my opinion are: David Zayas (Dexter), Anika Noni Rose, (Voice of Tiana in Disney’s “The Princess and the Frog,” and David Warshofsky. If you don’t like them, you’ll be crying in your popcorn waiting for the end credits to roll. There isn’t much to marvel at. In my opinion, this movie didn’t count the cost and also did not figure out beforehand what exactly its purpose should be. 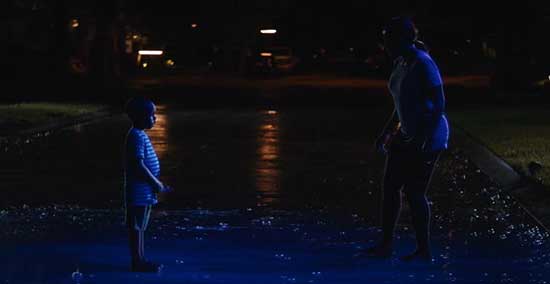 If you want to see another powerful film that includes cops on the beat, see “End of Watch” with Michael Pena, now that is an amazing movie. Another one to consider is “Training Day” with Denzel Washington. While these two are not labeled as horror, they contain unsettling and shocking moments that make them horror more so than the film at issue here. In conclusion, this is a dark cop movie with a supernatural mystery. I would barely approve it as horror, it’s more like drama and crime violence. I give this one a 5/10.