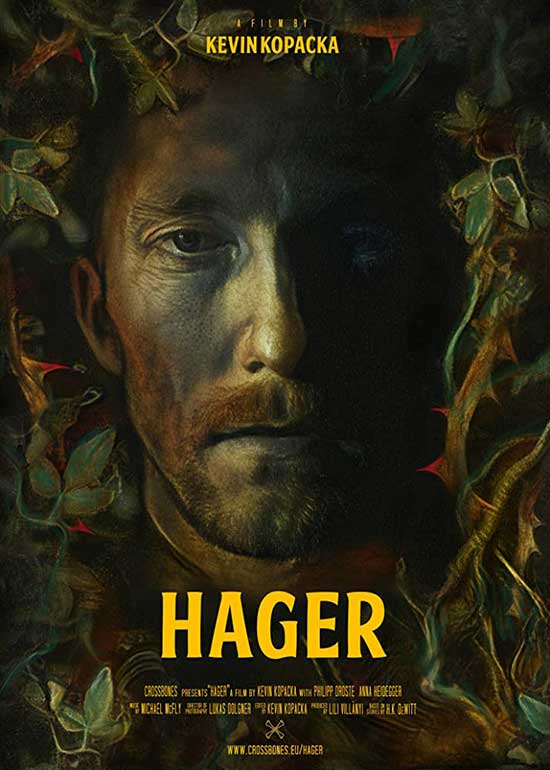 After his colleague Schweitzer goes missing during a drug raid, undercover cop Till Hager is tasked with tracking down a mysterious new drug called “Abaddon” – a substance which supposedly drags its users down the deepest depths of hell.

Psychedelic drugs have featured in many rock and roll films as well as some horror. Pink Floyd’s “The Wall” is replete with drug intended images and music. Many many more seek to do the same. While a mixed bag as far as quality, these films are beloved to college students and the career aged folks in love with the music. But that raises an important question: can a drug induced experience be enjoyed by many people?

I think “Hager” definitely doesn’t have universal appeal. At the same time, it laid out a canvas for the director to make something heady and scary, and he was very successful in my view. It would seem, however, that a trip into hell on psychedelics would have a lot of potential. Does our director meet that potential? Let’s consider that. 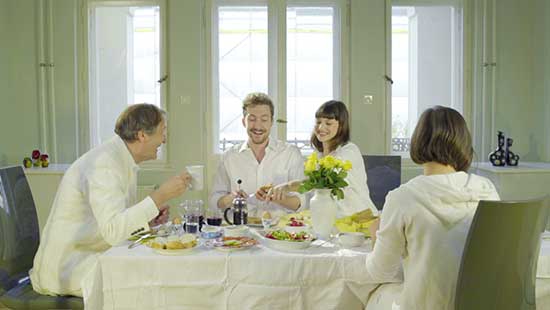 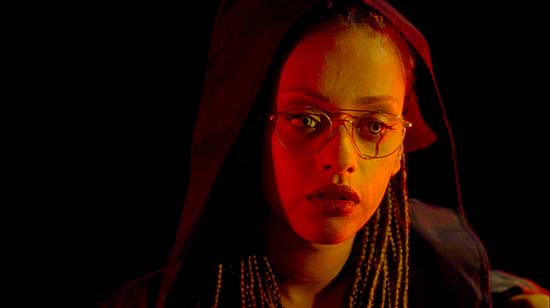 Kevin Kopacka is our director. His work often deals in the supernatural. I think it’s a nice experience going into the clubs and such trying to find the root issue with this drug. He’s based his film loosely on Dante’s “Inferno.”

I won’t make comparisons because I think that notion is reaching a bit. This is a drug/crime horror/thriller. This film also had the air of a twisted, German film like “Irreversible.” I was surprised it didn’t have any violent gore like that one though. I don’t know much about Kevin but I can say he produced a visually amazing film here.

You might wait to try it on pot or edibles though because the creepiness of it really doesn’t translate to a sober critic (which I was while watching). It would be interesting to read a review by a stoner who was using during viewing. Perhaps it would be more scary that way? If you think that way, please start a conversation with me in the comments. I think it would be better enjoyed on drugs, personally. Sober viewers may very well find it underwhelming.I liked it but I know it’s not made for a universal audience. 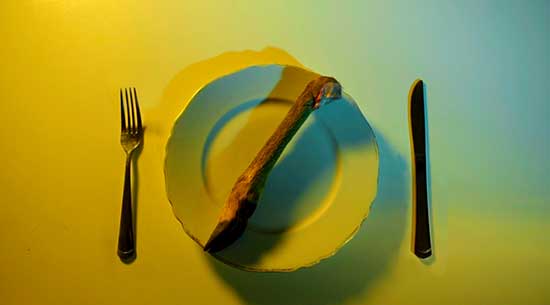 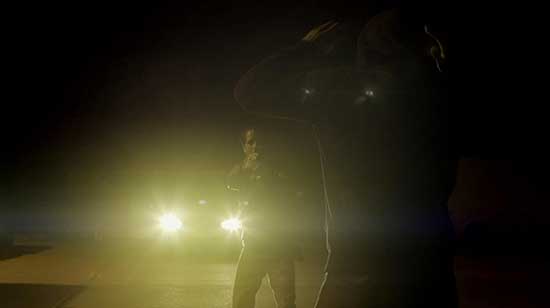 While I’m on the subject of foreign horror, let me get in a few I highly recommend: High Tension, Frontier(s), Goodnight Mommy. Of those, I think Frontier(s) is my favorite. It consists of Nazi extremists “doing things” to people. (Yes they intend to say these are even worse than regular Nazis). There are legions of films in this category and my mentions are only a few. I know there are probably more than a few of you out there who can suggest great foreign horror. Feel free to do so in the comments!

In conclusion, this creepy tale of a policeman investigating drugs while on drugs is certainly original. I think the marketing department tried to capitalize on the classic “Dante’s Inferno.” I’ve read that and this is nothing like it in almost any way. There is a Hell theme, so there’s that. To the director I say: be original or derived but don’t act like it’s both. 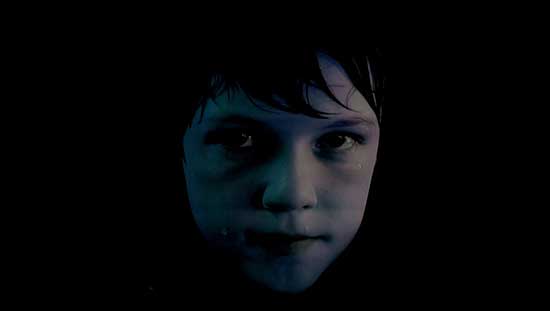 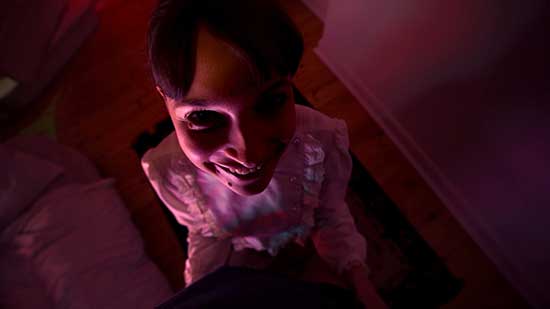 This is a solid horror film. There are very attractive women and a somewhat homely leading man, for whatever that’s worth. IN rating a film, I try to ascertain what the director is trying to do and then I rate the final product against that. It’s an individual film response rather than set in stone rubrics. I work with those at my day job, they won’t work for horror. This film markets itself as creepy, druggie, and sexy. Since the male lead fails miserably at sexy, the women hold it up. The drug use is presented well with some truly amazing special effects. Finally, I gave a good score because the “creepiness” permeates the entire runtime. While it’s not perfect, I enjoyed it. I’d love to hear what you thought of it, especially if you were on drugs while watching.